The FDA hasn’t managed to pinpoint a single product associated with the sickness, but they’re advising the public that the crab meat at the center of the outbreak can be found in pre-packed plastic tubs and labeled as “pre-cooked”. This crab meat can be served chilled, or used in a warm dish.

There have been no official recalls of imported crab meat, but the Food and Drug Administration and the Centers for Disease Control and Prevention have issued a warning. They are asking people not to eat imported crab – especially from Venezuela – as cases of a severe type of food poisoning has occurred in four different states.

The culprit is a bacterium called Vibrio parahaemolyticus, and it is in the affected crab meat. The affected crab meat has caused at least 12 people to fall ill with serious symptoms, which include vomiting, severe diarrhea and dangerously high fevers.

Victims have been reported in Maryland, Pennsylvania, the District of Columbia, and Louisiana, and four of them have been hospitalized so far.

The FDA hasn’t managed to pinpoint a single product associated with the sickness, but they’re advising the public that the crab meat at the center of the outbreak can be found in pre-packed plastic tubs and labeled as “pre-cooked”. This crab meat can be served chilled, or used in a warm dish.

Federal agencies haven’t been able to find the exact manufacturer or source of the suspect crab meat, so they are advising shoppers to ask their local stores where the crab products are sourced from before buying. One of the alarming things about crab containing Vibrio parahaemolyticus is that it can contaminate any other seafood kept with it just by proximity, and that includes food prep areas and countertops.

The most effective way to reduce the chances of spreading this bacteria (as well as other foodborne illnesses) is to sanitize food preparation areas thoroughly, and to wash your hands.

Vibrio parahaemolyticus is a bacterium that belongs to the same family as those that cause cholera, and it causes gastrointestinal sickness in humans. It lives naturally in certain coastal waters and multiply between May and October, when the water temperatures are warmer.

How is it transferred?

Most people get vibriosis by eating raw or undercooked shellfish, especially oysters. Some Vibrio species can also cause a skin infection when an open wound comes into contact with brackish or salt water. Brackish water is often found where rivers meet the sea.

Is it a serious illness?

Most people will recover after around 3 days with no adverse effects, but those who get a Vibrio vulnificus infection can become seriously ill and need immediate hospital treatment as the infection can cause primary septicemia.

According to the CDC, vibriosis causes 80,000 illnesses in the U.S. each year. Of these, Vibrio parahaemolyticus is estimated to cause around 45,000 cases of illness. 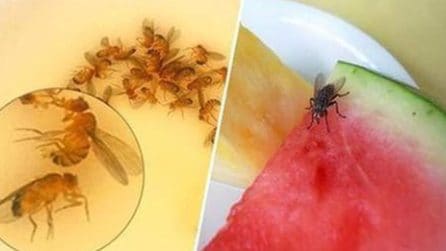 How to keep insects away from your kitchen
Views
12.313 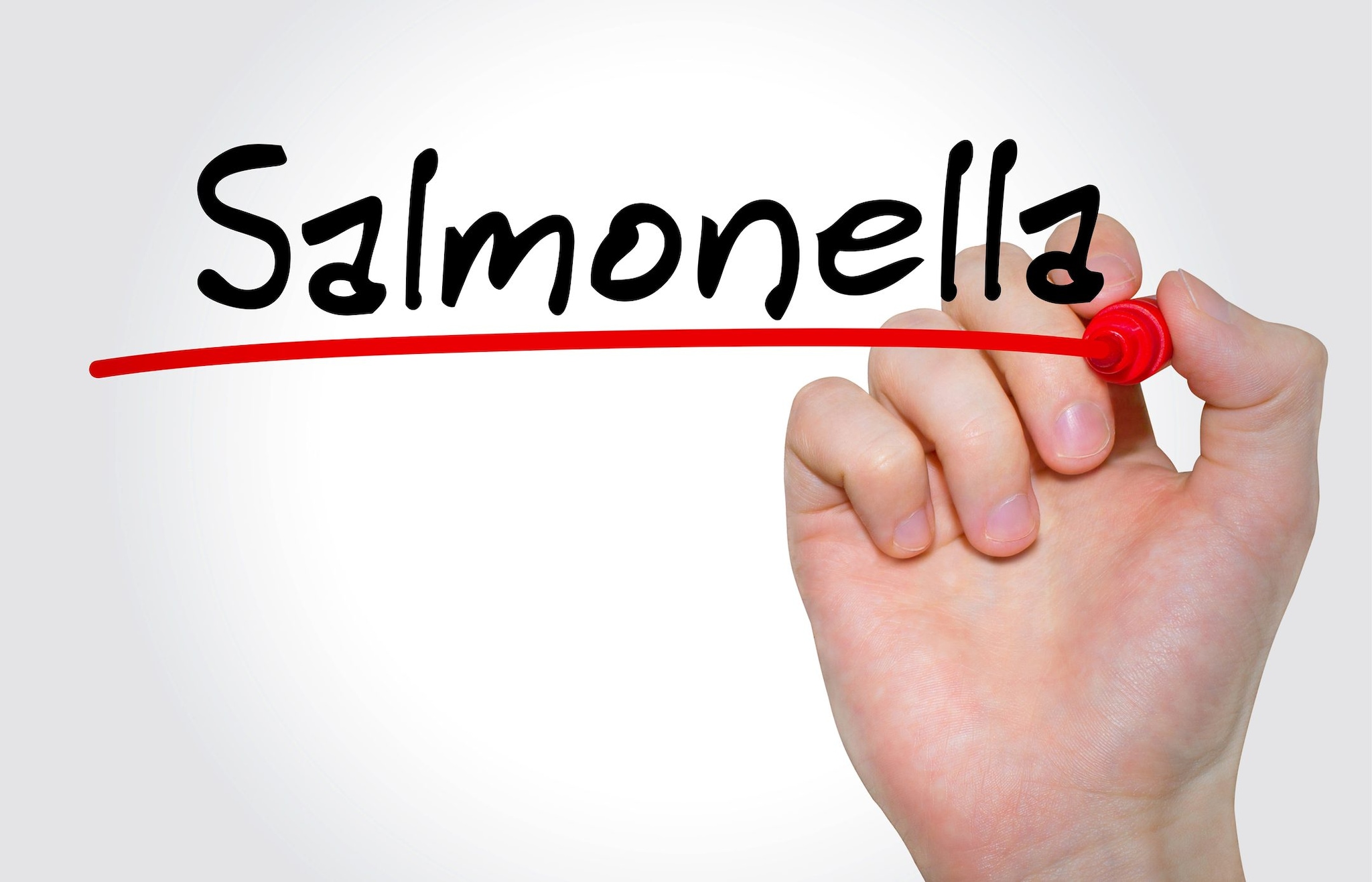 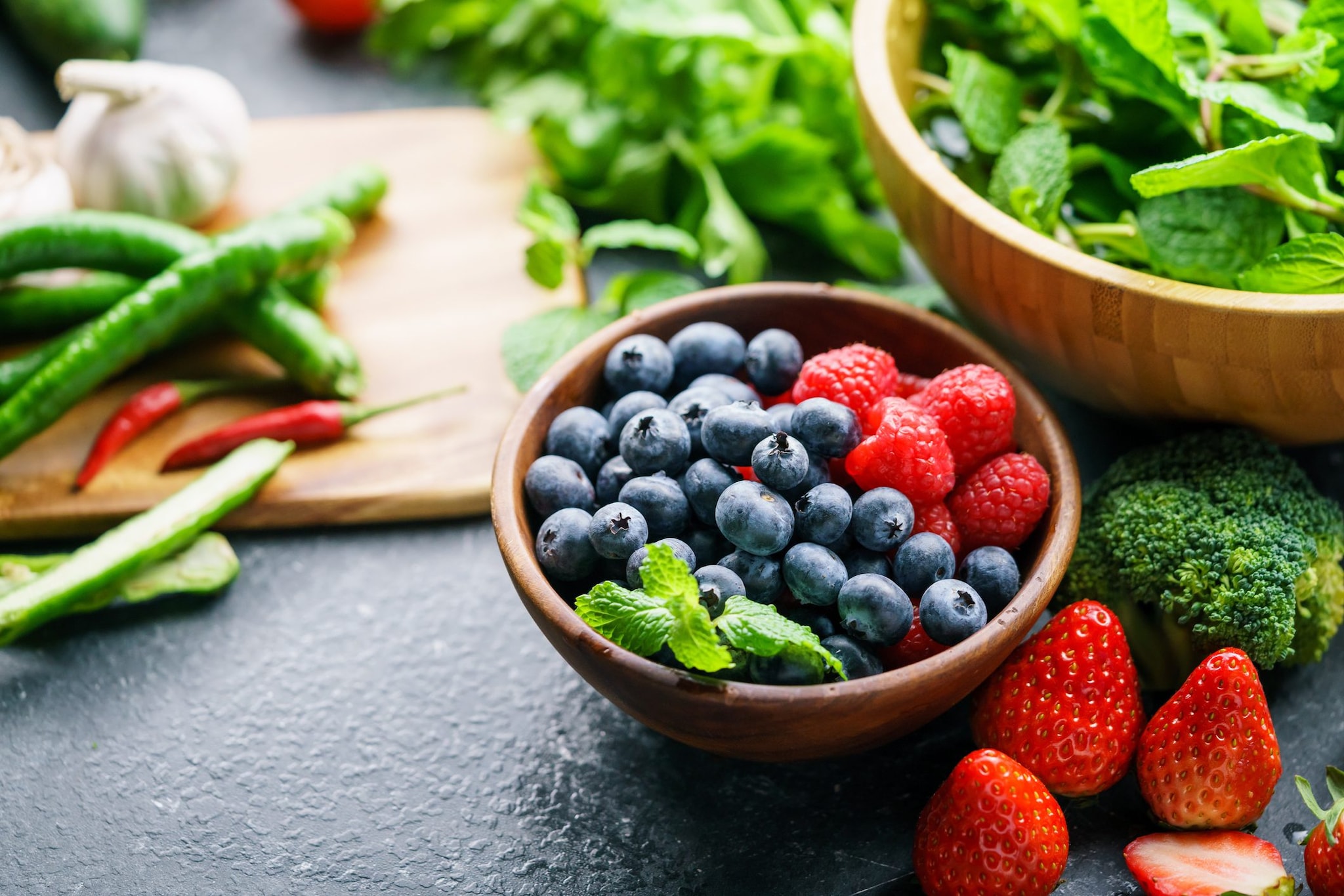 Healthy food hacks The 12 most healthy foods in the world