The Home Alone franchise was a very famous one in the 90s, and somehow, it has managed to maintain its relevance even today, with many still tuning in to watch it, especially during the festive seasons. One of the components of the movies that people were especially keyed into was the food the main character enjoyed, with critics calling it the “height of luxury.” In this article, we explore a list of the most iconic foods in Home Alone and Home Alone 2: Lost in New York.

When Kevin McCallister’s family left him behind while they went on their trip, he had the whole house to himself, and he made the best of it by taking care of the burglars that showed up, watching movies he was too young to watch, and of course, eating whatever he wanted.

Below is a list of food he consumed while waiting for his family to return.

The minibar in Home Alone 2 had all sorts of snacks in it, and even Kevin knew he had hit the jackpot when Rob Schneider opened the door to the big suite, and he found the minibar. It contained things like wrapped cookies and jelly beans in a fancy glass jar. Kevin could not have been happier.

The minibar snacks were great but not as great as the whole pizza Kevin got to consume all by himself. Though the contents of the pizza box were never shown, it was clear Kevin thought himself lucky to be able to enjoy it, especially since he usually had to fight the bed-wetting Fuller, for a slice while the family was around.

When he first tasted freedom following his family’s departure, one of the first things Kevin made was an ice cream sundae that delighted kids and made dentists groan. It seemed to contain at least a dozen different scoops, all with different flavors and toppings. He also complimented it with a bag of crunch tators and a can of Pepsi.

The sundae Kevin made at home looked great, but it did not hold a torch to the one he had the privilege of eating at the Plaza. It looked better and probably tasted great, making him the envy of kids all over the world.

Kevin enjoyed pizza in a stretch limo with coke while watching the original “How the Grinch Stole Christmas” plays on TV, a fantasy most kids could only dream of. There is little doubt about it; the boy knew how to party. 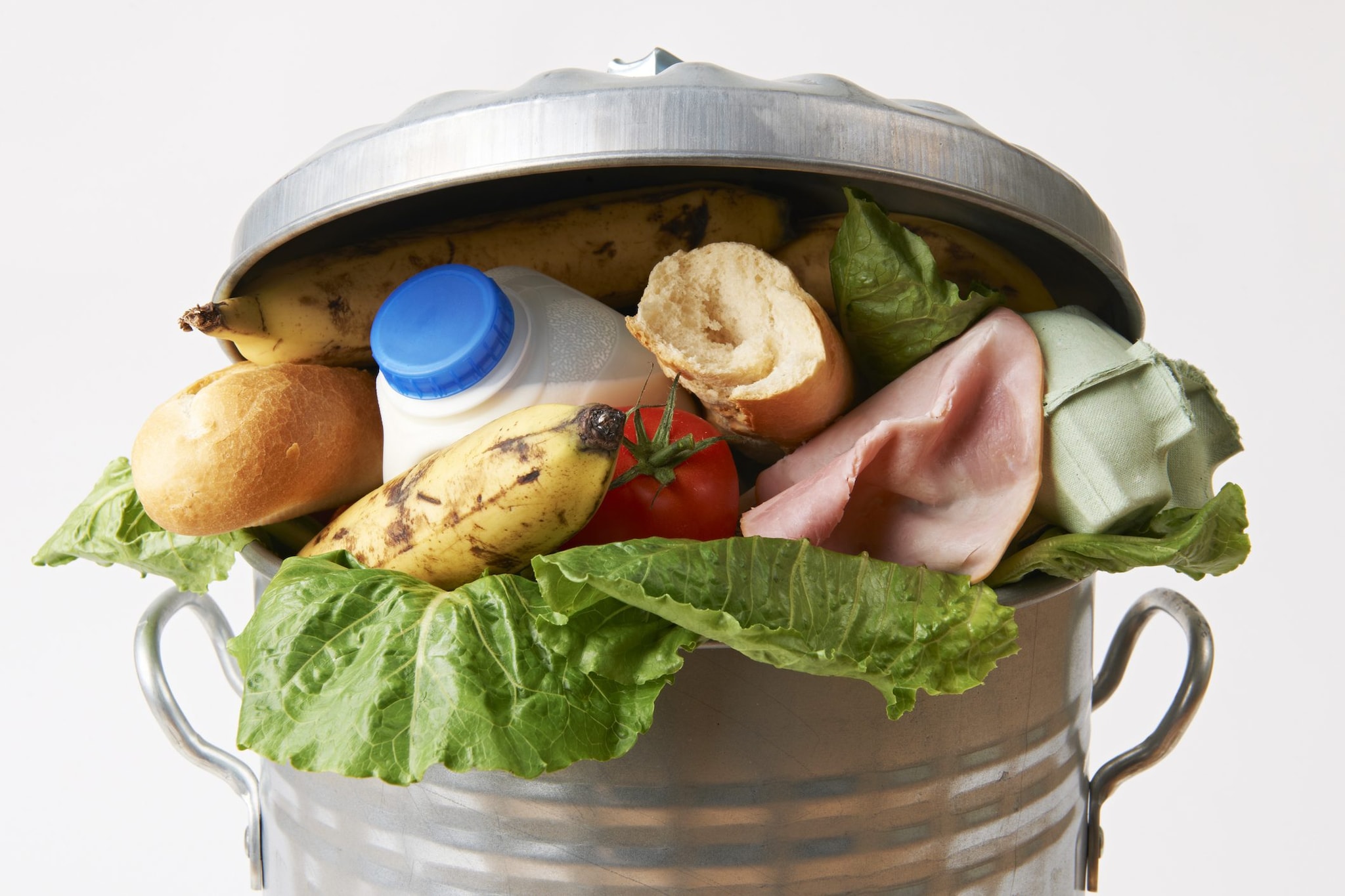 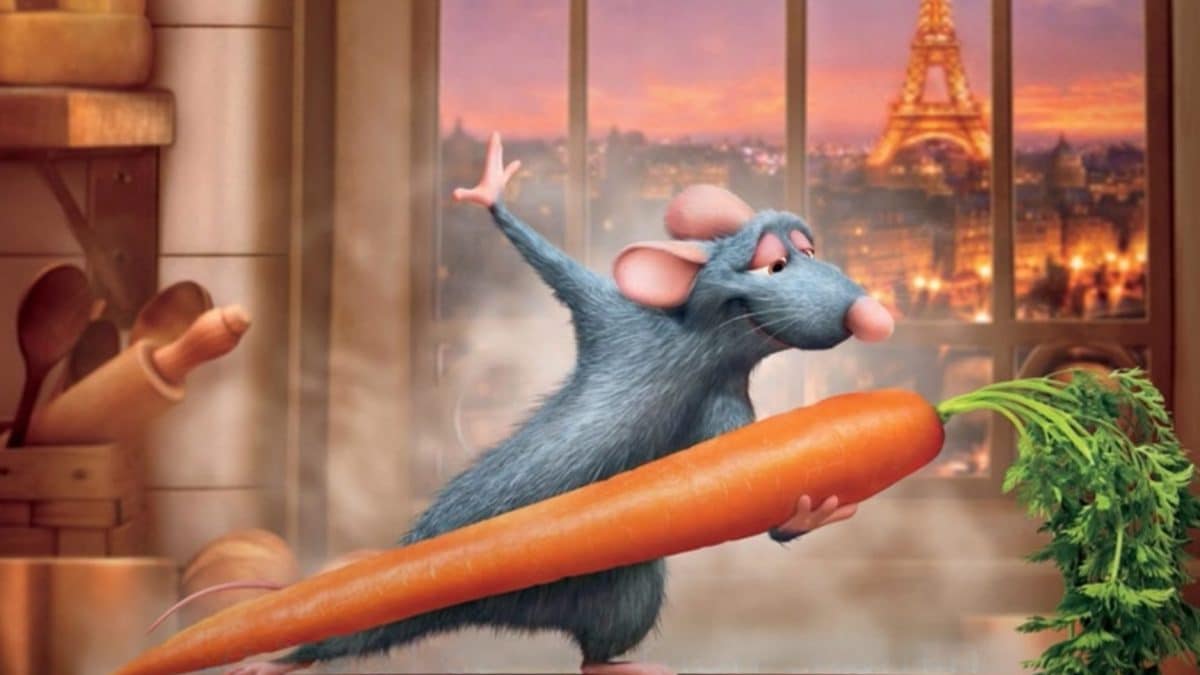