Here Are 6 Reasons Health Experts Advise That You Eat Allspice

Allspice is a spice, well-known for its spicy and mild sweetness like cloves, nutmeg, and cinnamon. This also accrues for one of the spice's most distinguishing properties — that it can be added to sweet or savory foods, or even brewed as a tea. But most importantly, this condiment comes with numerous health benefits making it a favorite of health experts.

Allspice comes from a tropical evergreen tree and is native to Central America and the West Indies. Although from tropical origins, allspice has become popular worldwide, and this is not only because of its unique flavor but also because of its numerous health benefits.

Allspice contains eugenol, which is a common constituent of over-the-counter remedies for toothache. This is backed by experts' reports that eugenol can provide potential topical pain relief when applied in the right amount.

Experts report that eugenol contained in allspice can help prevent bacterial and fungal infections. In one study, it was used to eliminate E. coli bacteria and yeast when applied to the skin.

The unique compounds contained in allspice can be used to ease inflammation quickly.

Eugenol may just be the star component of allspice as experts again label it an important remedy for nausea. This is because the compound is what gives allspice its spiciness.

Compounds present in allspice can increase the amount of estradiol in menopausal women. This, in turn, lowers the accompanying negative symptoms of menopause, such as hot flashes. Studies report that cultures, where allspice is often used in food, report fewer negative symptoms during menopause.

Now that you know of these health benefits, you have to think of special ways to incorporate allspice into your daily meal. Thanks to the versatility of allspice, even that is no problem. From savory stews and soups to sweet lattes and pastries, you are sure to find your favorite ways to consume more allspice! 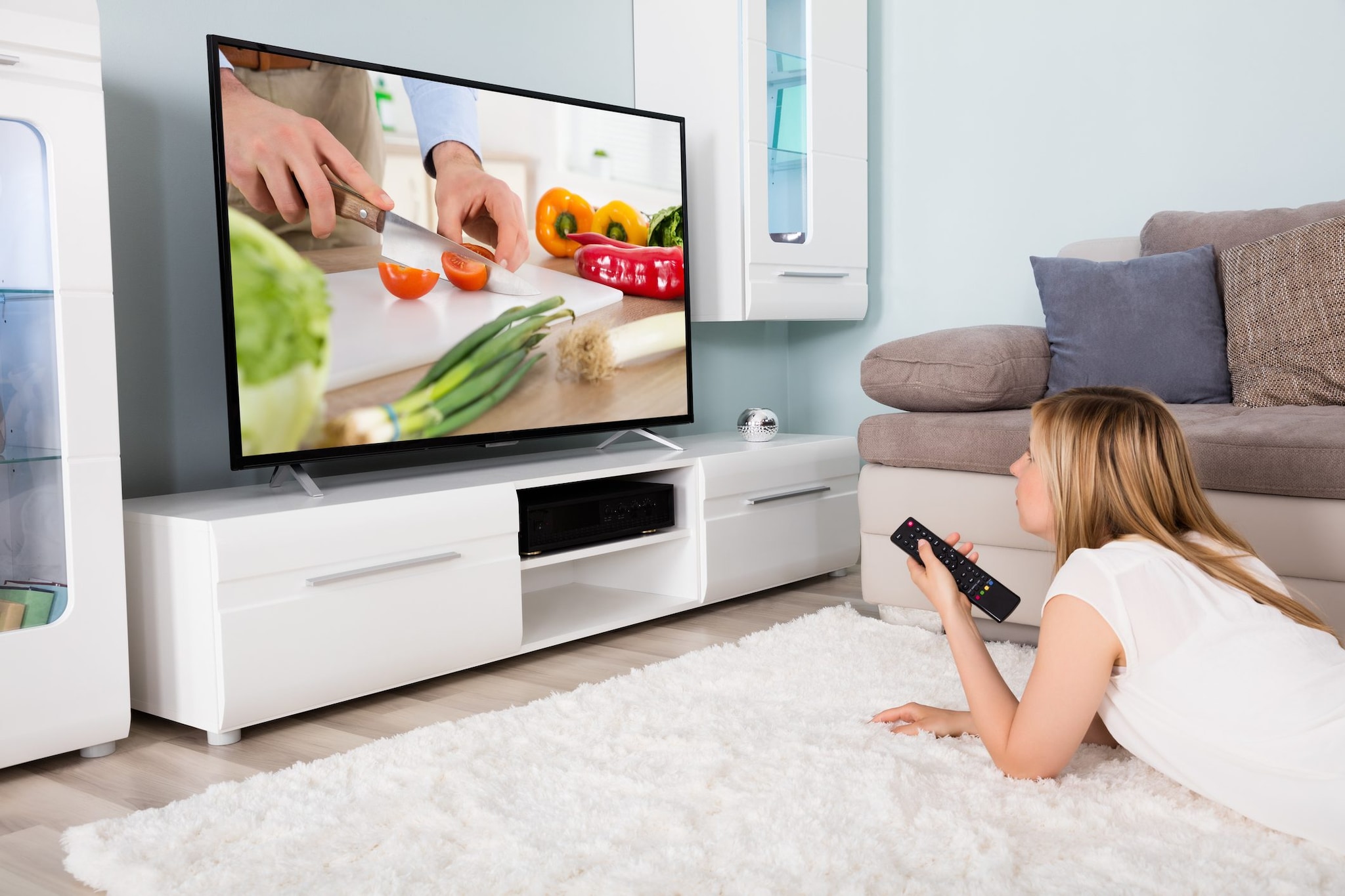 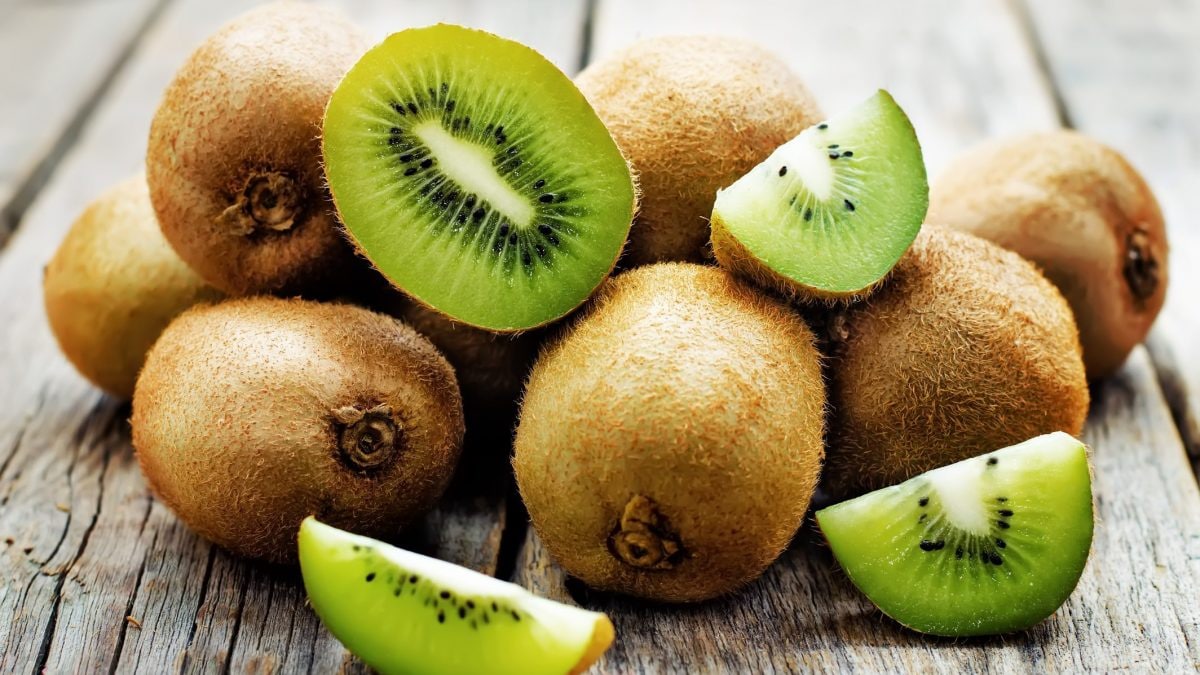 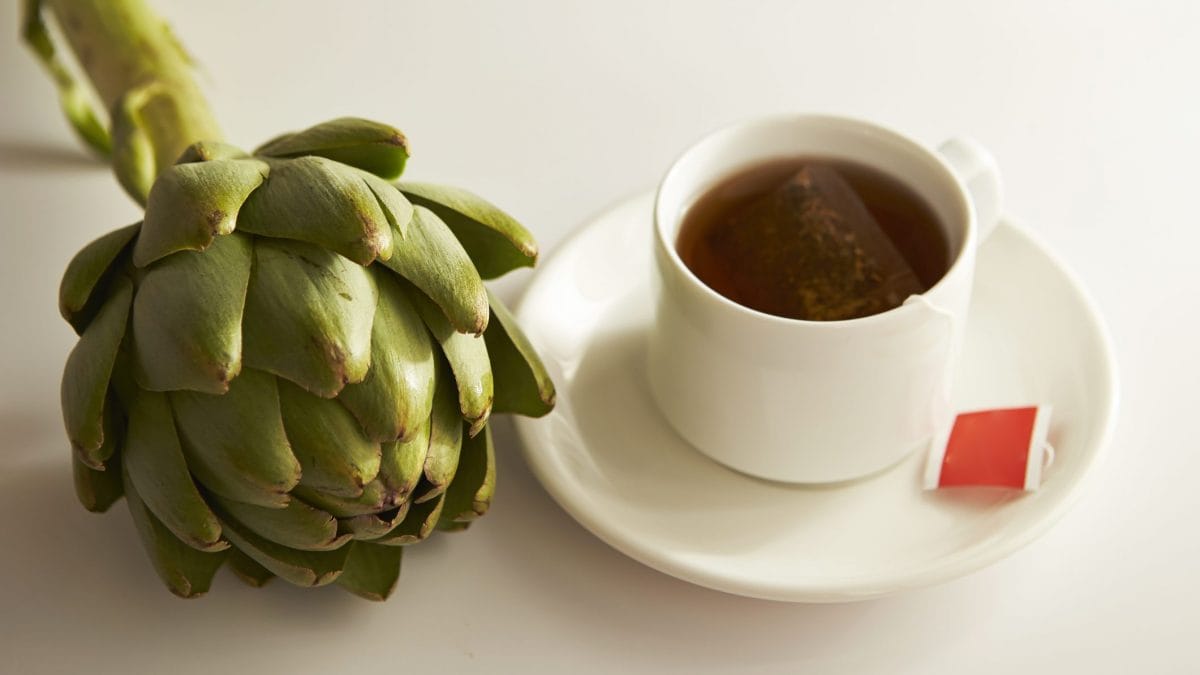