Here’s The Correct Way To Dispose Of Tea Bags

Tea bags are some of the most common forms of commercially packaged tea. A tea bag is typically made of paper and sealed with a non-biodegradable bit of plastic. As little as the plastic might seem, millions of tea bags are used everyday, so it continuously raises the issue of whether tea bags should be disposed of in compost or food bins.

Teabags are some of the items that are commonly overlooked when making a list of objects made of single-use plastic because they are believed only to include biodegradable components like paper and tea leaves.

However, top manufacturers like PG Tips, Tetley, Twinings, Typhoo, and Yorkshire Tea confirm that they use non-biodegradable polypropylene as sealants in their bags.

Despite this, manufacturers still advise that spent tea bags be discarded alongside other biodegradable food items as they can't forgo the plastic sealants.

"The tea bag making process applies the PP as fibers which melt creating the seals which stop the bag falling apart."

Trousdell also points out that these tiny plastic fibers are only a few microns thick, so they will not:

"Lead to a PAS [a quality standard for compost and digestate] failure or even be that visible during the inspection, so it is hard to know their fate in the soil."

Since 165 million tea bags are used every day, it was thought that the effects of these fibers on soil shouldn't be undermined. Researchers at Heriot-Watt University in Edinburgh thus started studying the impact of contaminating microplastics in the digestate left over after food waste AD.

They discovered a variety of plastics in the three Scottish AD sites tested over one day, but the amounts found are no cause for alarm yet. Further research is needed to ascertain the cumulative effects of microplastics on the soil.

However, an official statement from Worldwide Responsible Accredited Production (WRAP) still advises that used tea bags should be thrown into compost bins. The organization's Recycle Now website says that after decomposition, the thin skeleton of plastic that is still visible can be "sieved out and discarded or dug in with the compost."

Overall, the only sure way to prevent the circulation of these microplastics is by scrapping the teabags' existence or making bags that can totally decompose. 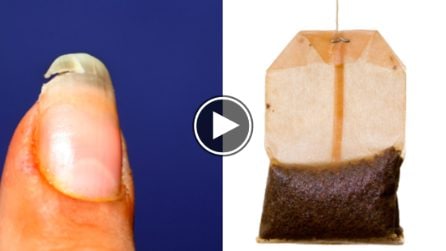 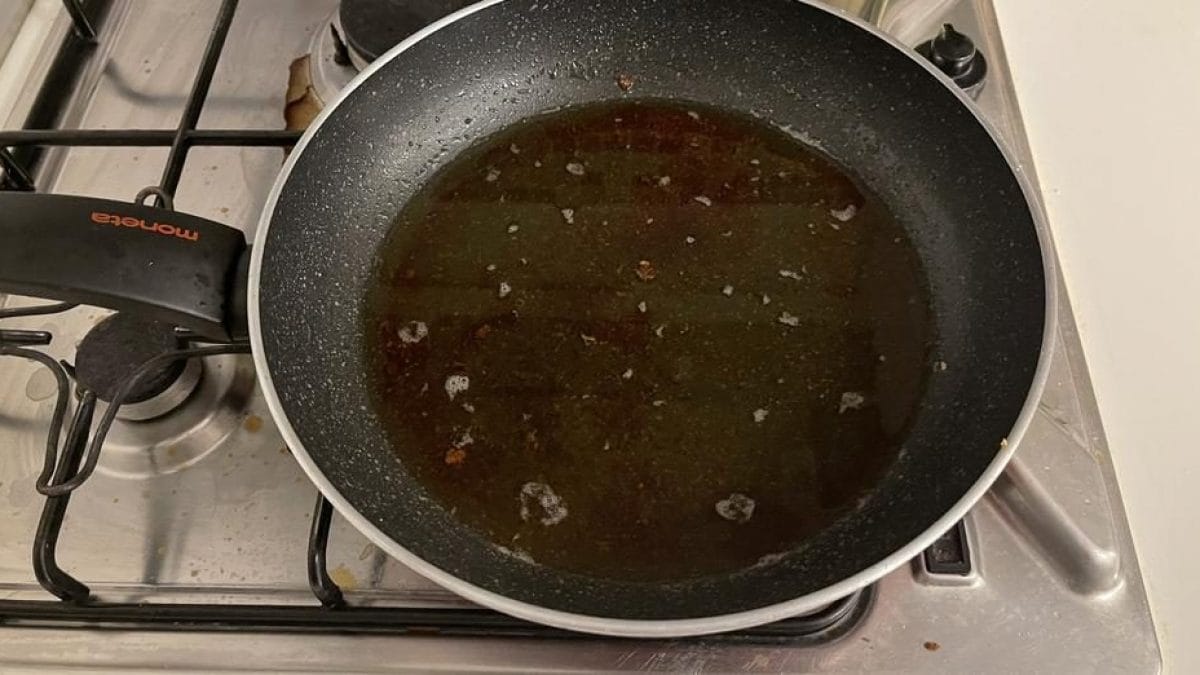 How-to How to properly dispose of used oil: the easiest and most ecological way 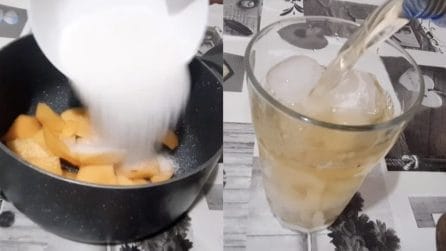 Peach iced tea: the simple way to prepare it at home
Views
882