Honey and cinnamon: what happens to the body by taking them every day

Known for centuries in Ayurvedic medicine, if consumed daily the honey + cinnamon mix is ​​useful to prevent several small problems. Why? Because you have just to combine them to make new amazing compounds with anti-inflammatory, antimicrobial, antioxidant and natural antibiotic properties.

Known for centuries in Ayurvedic medicine, if consumed daily the honey + cinnamon mix is ​​useful to prevent several small problems. Why? Because you have just to combine them to make new amazing compounds with anti-inflammatory, antimicrobial, antioxidant and natural antibiotic properties.

The benefits of cinnamon

Cinnamon is a spice with antioxidant, antibacterial, anti-inflammatory properties and much more. It is rich in vitamins of group A and group B and mineral salts such as calcium, magnesium, potassium, copper and selenium. It has a high sugar content but not fats and it contains fibers and proteins and different essential oils. Among these, eugenol stands out since it has local anesthetic and antiseptic characteristics.

Finally, the coumarin in it has the ability to act as an anticoagulant and therefore to make the blood more fluid. Thanks to the active ingredients contained, cinnamon promotes digestion, modulates hypertension and provides an antimicrobial, antifungal, antidiabetic and antioxidant action.

And the benefits of honey

Another element that must never be lacking in our pantries, honey is synonymous with the natural remedy par excellence.

Considered since the dawn of time as a medicine, honey has antibiotic, anti-inflammatory properties and it is rich in polyphenols, natural antioxidants that help our body to prevent numerous diseases and to slow down the aging process.

Finally, honey has a high fructose content and it also contains glucose, water, sugars, mineral salts, enzymes and much more. It is easily assimilated and easy to digest.

Honey and cinnamon: 20 reasons why it is worth taking them together every day

The honey and cinnamon mix is able to relieve any stomach pain, it could even cure ulcers.

Just consume the mixture regularly to protect yourself from harmful viruses and bacteria. Also melted in a tisane is fine. A study published in the Asian Pacific Journal of Tropical Biomedicine highlighted how this portentous mix manages to fight the mutations of the steptococcus.

Instead of jam, why not mix cinnamon powder and honey to make a delicious  cream to spread on a slice of wholemeal bread or on toasted bread? It seems to be the secret against high cholesterol, able to reduce the risk of heart attack and strengthen the muscle and the rhythmic movement of the heart.

4. Arthritis
Mix two tablespoons of honey with a spoonful of cinnamon powder in a glass of warm water. This mixture, taken regularly in the morning and in the evening, is able to treat chronic arthritis.

Mix two tablespoons of honey and three teaspoons of cinnamon in a cup of hot normal tea or green tea. By regularly drinking the mixture you can reduce cholesterol.

6. Gallbladder infection
Mix two tablespoons of cinnamon powder with a teaspoon of honey to keep the gallbladder functioning properly.

If you have difficulty breathing or coughing, mix a tablespoon of honey with 1/4 teaspoon of cinnamon powder and consume it within 3 days.

8. Sore throat
Against the burning throat, take a teaspoon of honey with a sprinkling of cinnamon and melt in your mouth. Repeat the operation every three hours until the problem disappears.

This remedy is decidedly more related to the beliefs that in ancient Greece people used to consume two tablespoons of honey before going to bed to treat male infertility. Similarly, Asian women claimed that rubbing a little cinnamon with half a teaspoon of honey on their gums during the day meant that the body absorbed the therapeutic properties and guaranteed fertility.

10. Skin infections
Apply the mixture of cinnamon with honey in the area to be treated and leave for 30 minutes, then wash with warm water.

Mix cinnamon powder with two tablespoons of honey and eat them before main meals.

12. Fatigue
Just add half a tablespoon of honey with half a teaspoon of cinnamon in a glass of water, drink the mixture in the afternoon or when you feel particularly tired.

A teaspoon of cinnamon powder mixed with a tablespoon of honey and then in two tablespoons of water to be applied on the affected area can relieve the pain and itching in a few minutes.

Read also: Insect bites: how to recognize the 10 most common (photos)

14. Weight loss
Two tablespoons of cinnamon plus a teaspoon of honey in a glass of warm water to drink in the morning, half an hour before breakfast. Cinnamon accelerates the metabolism.

Wash your mouth with a teaspoon of honey and cinnamon in the morning and you will see results against halitosis.

16. Acne
Prepare a paste by mixing honey and cinnamon powder to apply on the pimples before going to bed and wash your face the next morning. You will see the results.

Read also: Acne: what it is, causes, types, diet and all really effective remedies

Again, make a paste by mixing a teaspoon of cinnamon powder with 5 teaspoons of honey. Pass the mixture three times a day on irritated teeth.

19. Longevity
Add four tablespoons of honey to one teaspoon of cinnamon powder in three cups of water, boil and drink half a cup three or four times a day to fight the signs of aging and keep the skin fresh and soft.

20. Cancer
Consuming a spoonful of honey with a spoonful of cinnamon powder every morning would help prevent and fight stomach cancer. It was also shown how this mix would improve the quality of life in cancer patients.

It is clear that these are simple tips based on evidence of naturopathy and dedicated to those who want to improve their health in a simple and natural way. Anyway, for any kind of trouble it is always good to contact your doctor.

Allergic or intolerant subjects and the subjects stressed or particularly agitated must be careful with cinnamon because it can act as stimulant of the nervous system, accelerating the heartbeats and the respiration. Honey, on the other hand, should not be taken by those who suffer from diabetes. 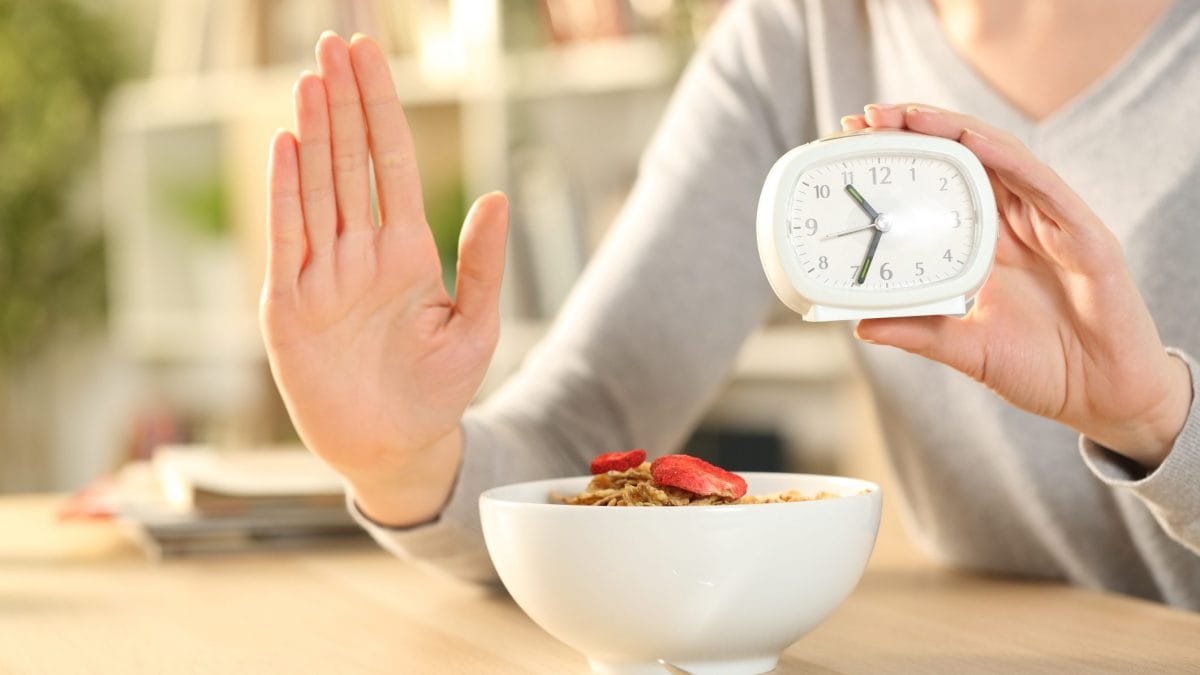 What's happening inside a dishwasher
Views
1.227 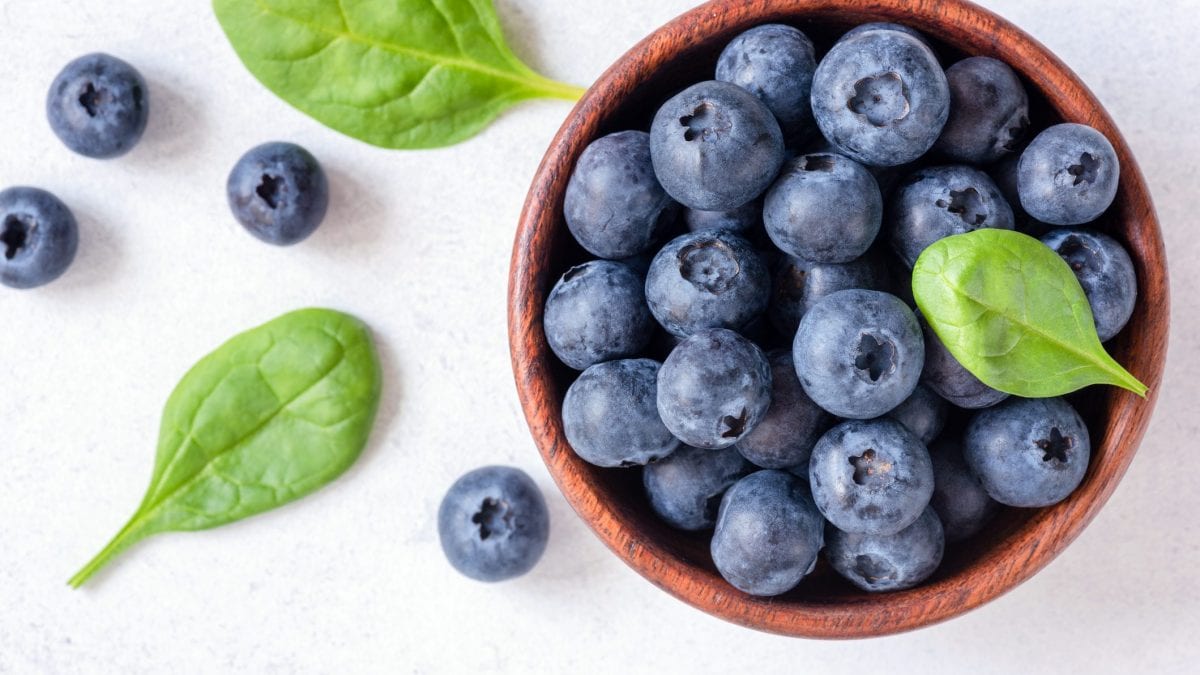 Healthy food hacks Blueberries are good for the heart, here is the "friendly" portion to eat every day