Customer service, which includes attending to patrons and making them comfortable as best as is possible, is a crucial part of dining services. However, customers that, admittedly, go a bit over-the-top with their demands and questions. A diner in Denver takes this in stride by adding "Stupid Question" to the menu charges; it costs just a few cents!

This Colorado restaurant named "Tom's Diner" recently went internet famous. While the name is somewhat reminiscent of Suzanne Vega's 1987 hit song of the same name, this is not why the restaurant rose to fame.

Quite recently, a Reddit user posted a picture of his purchase receipt from Tom's Diner, and it quickly became popular because it bears evidence that he was charged a few cents for asking "stupid questions".

Such humorous additions to restaurant menus are nothing new. From funny menu names that give no hint at what the food is, to allowing customers to make special requests, you'd think you've just about seen it all!

Tom's Diner adds a twist to this by jokingly letting customers know just how absurd some of their requests are. The charge is listed alongside the various side menu options and costs a mere 38 cents.

So if you make a stop by this restaurant, you may have to be very careful what you ask for. Make inquiries about an already obvious fact or ask a question that the waiter deems ridiculous, and you will have to pay 38 cents!

It is, however, all good humor for the restaurant workers and patrons. The head manager of the establishment, Hunter Landry, pushed that this builds camaraderie within the restaurant, thus letting the business of the day run smoothly.

In fact, reports share that customers don't mind the extra charges they incur and push on to ask these ridiculous questions. In an interview with TODAY Food, Landry excitedly shared that such customers are the most fun because they get the joke, and so lighten the mood.

He said:   "When we have a good fun table that engages with us or when they ask about the charge, it's always fun to add it on."

There is nothing like socially engaging with patrons this way, and it is no surprise that this diner, which is located on 601 East Colfax in Denver, Colorado, has become a popular hub for the free-spirited.

Fun fact: Although now removed, this Diner had even more hilarious menu options. For people who desired a healthy meal, the menu offered that they "skip" the next meal for an amount "well saved!" 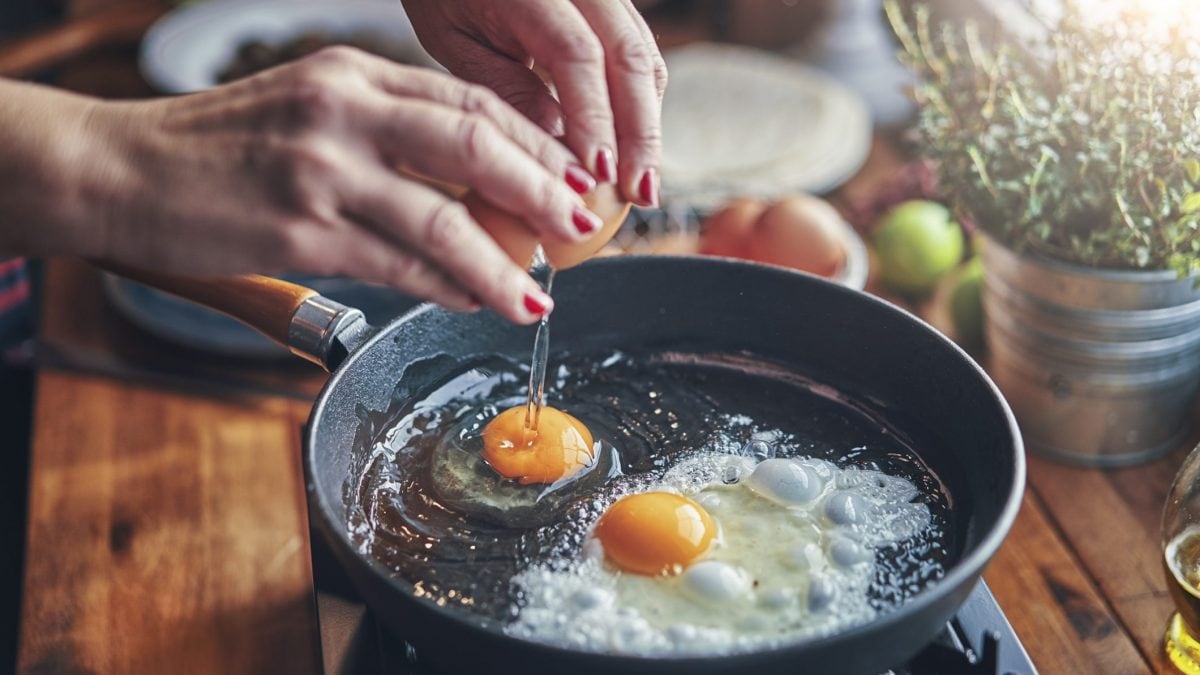 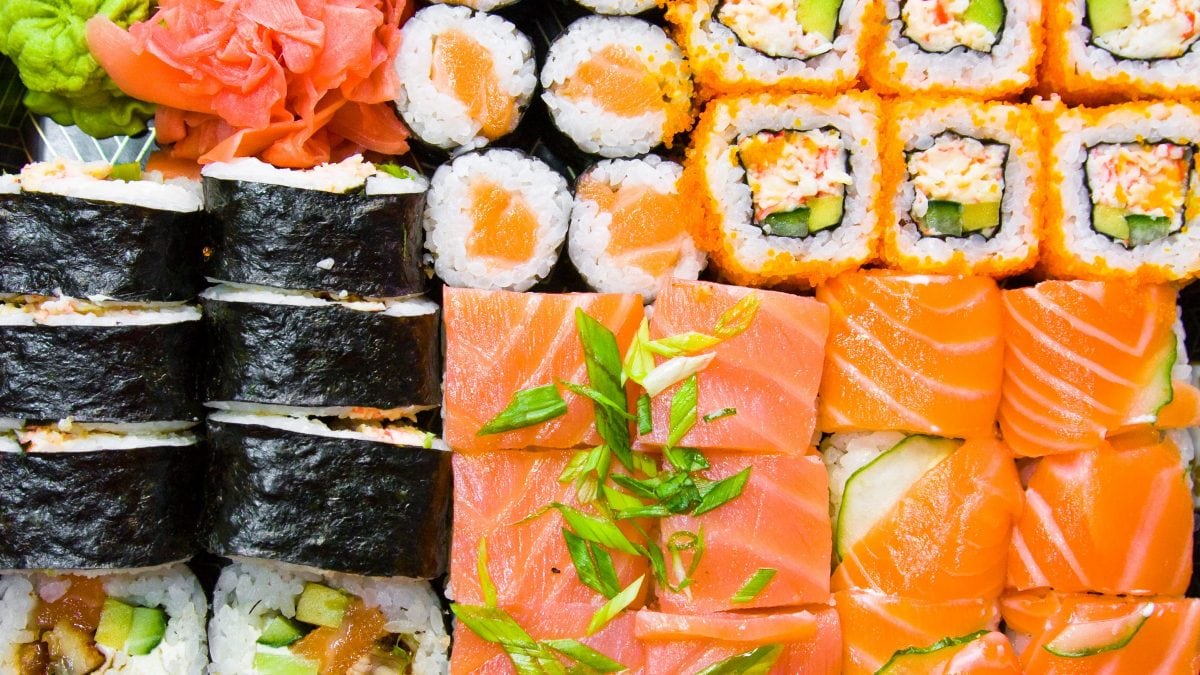