Chilli pepper is one of those food items that many people love and hate. The spiciness can be horrific and yet its absence is sorely missed in numerous recipes, oriental and otherwise. Below, we delve into what health experts think about chilli pepper, especially regarding the truth about their safety for consumption.
Healthy food hacks
by Cookist

Only humans enthusiastically consume chilli peppers and scientists trace that to have started because of its health benefits. Paul Bosland from New Mexico State University says:

The potential for both health and harm has always been a defining characteristic of chilli peppers, and it remains widely debated among scientists, doctors and nutritionists.

A study published in the British Medical Journal subtly indicates that a diet filled with spices, including chillies, is beneficial for health. The health-promoting properties of chilli peppers are linked to capsaicin which are found in a concentrated amount in the seeds.

Here are a few health benefits of eating chilli pepper that have been supported by expert research:

A team at the Chinese Academy of Medical Sciences held a survey that tracked the health of nearly half a million participants in China for several years. They report that participants who consumed more spicy meals once or twice a week had a mortality rate 10% lower than those who ate spicy food less than once a week. Furthermore, the risk of death was even more reduced for hot-heads who ate spicy food six or seven days a week.

Chilli peppers were the most commonly used spice among the sample, and those who ate fresh chilli especially had a lower risk of death from cancer, coronary heart disease and diabetes.

Antioxidants are highly beneficial as they prevent oxidative damage that may be incurred by free radicals. Chilli is a good source of antioxidants; according to experts, 42 grams of the spice would account for your recommended daily allowance of vitamin C, although admittedly that may be too much spiciness for some. Chillies are also rich in vitamin A, as well as minerals such as iron and potassium.

3. It can aid weight loss

Capsaicin is commonly reported to promote weight loss. A recent study by the University of Wyoming on mice that had been fed a high-fat diet discovered that the molecule increased metabolic activity in the animals, causing them to burn more energy and preventing weight gain. In another study, scientists found that the receptors in the stomach that interact with capsaicin play a role in sensing when we are full. So, chillies may greatly promote saturation and curb appetite.

4. They have antimicrobial properties

Chillies have evolved to repel microbes and this was of great importance before medicine and refrigeration advanced. According to experts, people living in the tropics utilized this property of chillies as they were exposed to bacteria that could harm them directly or cause their food to spoil. Chillies kill or inhibit 75% of such pathogens.

Capsaicin creams and patches are commonly created to ease topical pain. Thi painkiller effect is made possible when capsaicin binds to the pain receptor TRPV1, which our brains also use to detect changes in temperature. After being over-stimulated the neurons stop responding, killing the pain. This subsequently evokes the release of endorphins, which can give us a "rush" that is similar to the feeling of high-impact exercise.

THE NEGATIVE IMPACT OF CHILLI PEPPERS ON HUMAN HEALTH

Before you include lots of chillies in your diet, you should be aware of the possible dangers of consuming them. Zigang Dong at the Hormel Institute of the University of Minnesota says:

Furthermore, studies examining the effects of capsaicin on the human stomach have delivered wildly divergent results. Thus, experts advises that chilli peppers should be eaten in moderation, at least until there are extensive studies that ascertain they are not damaging to human health. 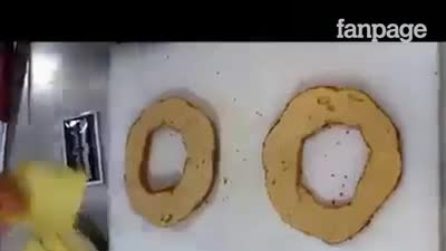 62 • by Love Kitchen
Red chilli peppers in an electric plate, the reason is really tasty
59 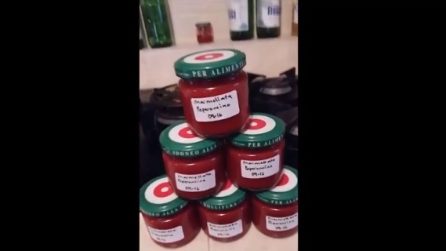 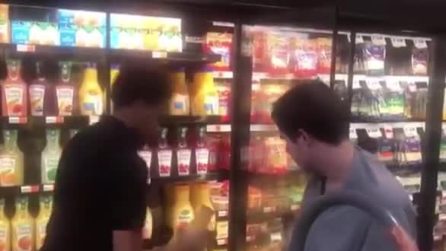 1.258 • by Viral Videos
Autistic boy is fascinated by grocery store task: the employee's gesture is wonderful
246 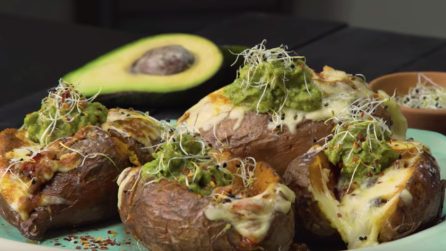 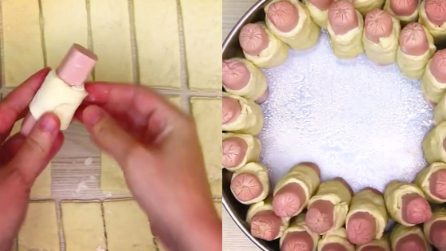 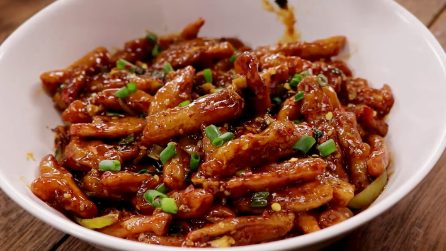