Let us not forget that even unprocessed red meat is probably considered carcinogenic: but nothing is as harmful as smoking.
Healthy food hacks
by Cookist

Processed red meat, hence sausages and salami, increase by 9% developing breast cancer in women. The data makes us reflect on the consequences of the diet we follow on our state of health. Let us not forget that even unprocessed red meat is probably considered carcinogenic: but nothing is as harmful as smoking.

Processed meat, therefore products such as cold cuts and sausages, is directly linked to the increased risk of developing breast cancer. This is what say the researchers who in the International Journal of Cancer have published the study entitled "Consumption of red and processed meat and breast cancer incidence: a systematic review and meta-analysis of prospective studies".

The researchers explain that they compared 15 different studies on the topic ‘red and processed meat and cancer' and, from the analyzed data, it emerged that the consumption of processed meat (cured meats, for example) is associated with an increase of 9% of the risk of developing breast cancer. Otherwise, experts say they have not observed any significant association between unprocessed red meat (the slice of meat for instance) and the risk of developing breast cancer.

Data not to be underestimated

The risks of red meat

If this study did not show a direct correlation between breast cancer and unprocessed red meat, let us remember that it was included by the WHO in Group 2A, that of foods probably carcinogenic to humans. Specifically, there is an increased risk for colorectal cancer, pancreatic cancer and prostate cancer. This perhaps explains why no evidence has been found in relation to breast cancer.

The real enemy of our health is still smoking; in fact if the deaths attributable to consumption of processed and red meat are 74,000, those due to smoking are 1 million. 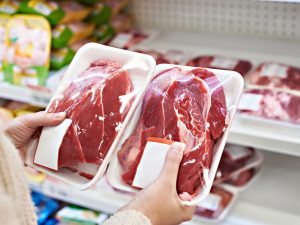 Too much meat is bad for health, new confirmation: early death risk + 23%
121 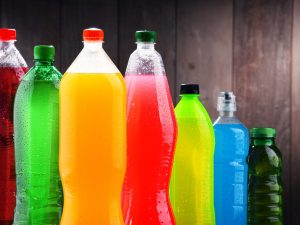 Cancer, sugary drinks can increase the risk of getting sick: the research
1 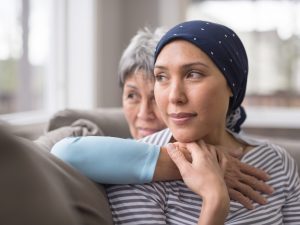