Recently, social media went wild after Kim Kardashian posted a video about the food in their fridge…or let’s rather say their multiple fridges. To many, this was not too surprising. The Kardashian-West clan and their extravagance are not new to social media. But even if you are not into celebrity culture, surely you wonder what they eat to keep fit and healthy? Find out below what are some of Kim’s favorite foods!
Food news
by Cookist

Kim recently revealed on her Twitter account that she now follows mostly a plant-based diet, avoiding meat when she eats at home.

One of the motivating factors for this decision is her struggle with psoriasis, an autoimmune disease, causing itchy and flaky skin. To alleviate symptoms, she drinks sea moss smoothies together with plant-based meals. Sea moss (also known as Irish moss) has been getting a lot of traction lately due to its health benefits. It’s naturally high in vitamins, as well as minerals such as selenium, potassium, and magnesium. The sea moss gives off a viscous texture, which makes it not only good for mucus membranes, but it also assists with digestion. Besides smoothies, sea moss can also be added to soup, sauces, or stews.

At home, the couple grows their own produce and have a restaurant-sized fridge lavishly stocked with organic fruits and vegetables. Her pantry includes beautiful glass jars filled with grains and pulses, and there are separate fridges for water, juice, and milk. She has an assortment of milk in her fridge, such as almond and oat, saying that all her children drink different kinds of milk.

Kim got rid of all plastic, so in addition to the glass jars, they use glass bottles and carafes to store their beverages.

We all know that celebrities need to stay fit and healthy, but like everyone, Kim also likes to snack. So, what are her favorites? For a healthy snack, she opts for vegan spinach and artichoke dip.  To satisfy her sweet tooth, she makes frozen yoghurt with an array of colored sprinkles (also stored in glass jars). In fact, there’s a cupboard that exclusively holds the frozen yoghurt machine. Her guilty pleasures include mini cinnamon toast Eggo waffles and Starbucks’ small white mochas. And her absolute favorite is Cheetos puffs!

For breakfast, she eats either oatmeal or a bowl of fruit granola with vegan sausages.

If you were so lucky to join the Wests for dinner, you can probably expect vegan tacos with rice and vegetables, or zucchini noodles. Kim also loves sweet potato fries. Besides meat, there is something that she’d rather avoid – spicy foods! She is not a fan of anything spicy, so you won’t find her including chilies in her Mexican-themed meals.

What do you like about Kim’s diet? Tell us in the comments below! 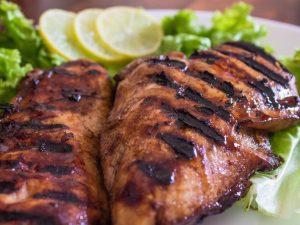 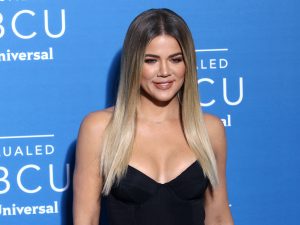 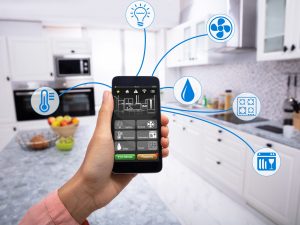 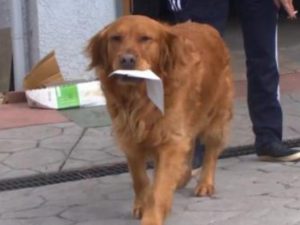 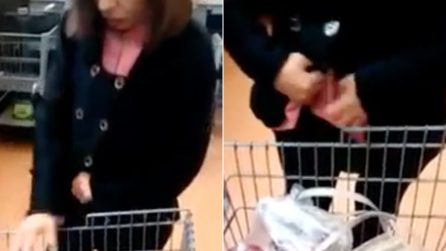 21.027 • by Love Kitchen
Stopped at the exit of the supermarket, they ask her to undress: the employees are shocked
1.208 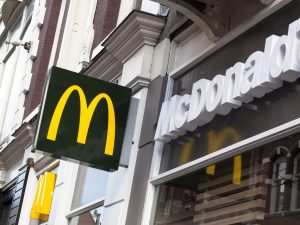