What The Kardashian-Jenner Clan Feed Their Kids In A Day

Sometime in the past, one of Kourtney Kardashian’s kids made headlines for acting up while they were on Ellen. Yes, it is normal for kids to throw such tantrums but what has caused a stir is that he was given candy to make him stop. This has sparked the curiosity of many who wanted to know what sort of food the kids ate on regular days, and in this article, we’ve compiled a list of them, so be sure to read to the end.

Mason, Penelope, and Reign’s mother, Kourtney, has eliminated gluten and dairy products from her diet for several years, so it does not come as a shock that the same holds true for her children with Scott Disick.

In 2016, she revealed in an interview that her kids were very sensitive to gluten, corn, and dairy products which is why they go without them in their diet. For breakfast, they have gluten-free waffles with scrambled eggs, while lunch has them eating a combo of carrots, celery with hummus, and a gluten-free rice tortilla, and sliced turkey meat or turkey dogs without the buns.

For dinner, the children eat steamed veggies, gluten-free pasta, and/or lean protein, usually fish. To spice things up on the weekends and at birthday parties, she allows them to have extra gluten and dairy free cupcakes which she says they love.

Kourtney may be the strictest among the Kardashian-Jenner clan members when it comes to monitoring what her kids eat, but Kim comes in a close second. According to Kim, her kids can have the same things most kids their age enjoy however she ensures it’s the healthier version of it.

For the first year of North’s life, Kim had all her chefs serving only sugar-free and organic dishes however she has softened up since then. All her kids have been pictured eating junk like candy, fro-yo, cake, and even chocolate.

When Khloe had her first child, she revealed that she added formula to her breastfeeding routine for about a year. She wrote on her site in 2018:

“Technically, I don’t need something like this because I breastfeed, but because I don’t produce enough milk, I also have to give a bottle with every feeding.”

Unlike Kim’s children, there aren’t really any pictures of True indulging in junks but since Khloe allowed her to have those served at her first birthday party, it’s safe to say she is not as strict as Kourtney when it comes to True’s diet.

Rob lives a very private life, so not much is known about what he lets Dream consume; however, like True, Dream has also had desert-infested birthday parties in the past. It may not be something she eats every day but it is reasonable to assume she gets to have goodies now and then.

Kylie Jenner is almost as strict with Stormi's diet as Kourtney and Kim are. She is known to feed her child super-nutritious snacks and fruits like avocado and pomegranate. In fact, she once revealed that Stormi was her “pomegranate bestie” after they crushed a serving of seeds in March 2019. Stormi has also enjoyed desert-filled birthday parties so Kylie knows how to mix it all and may have found a balance. 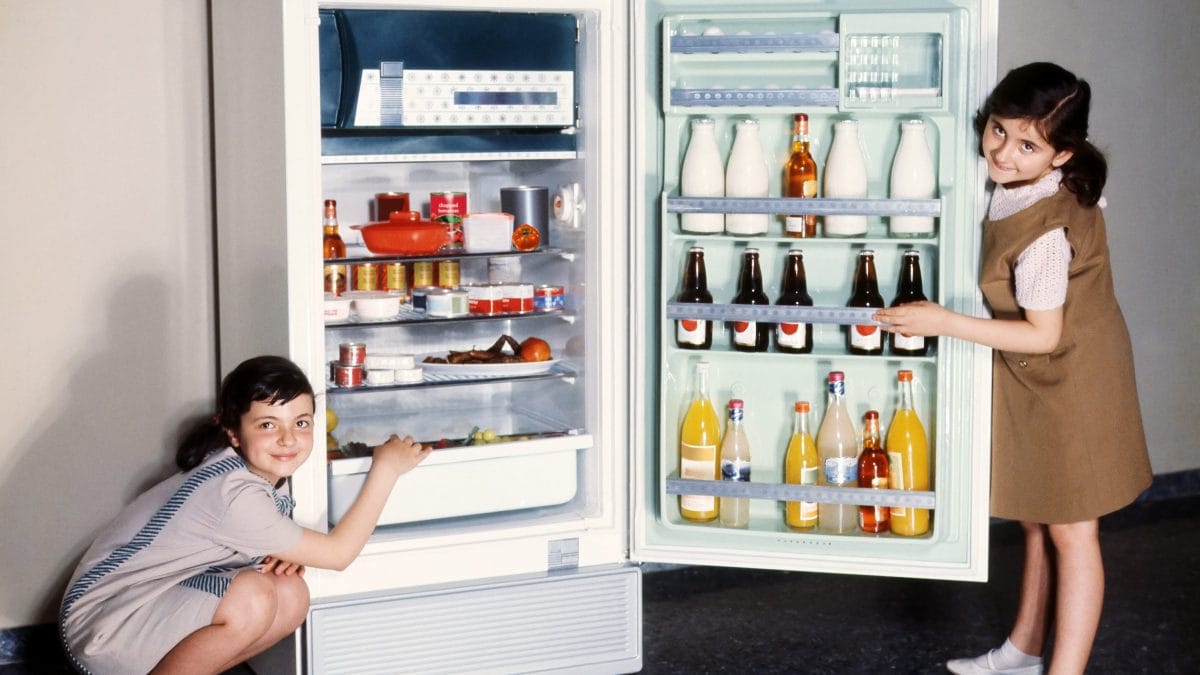 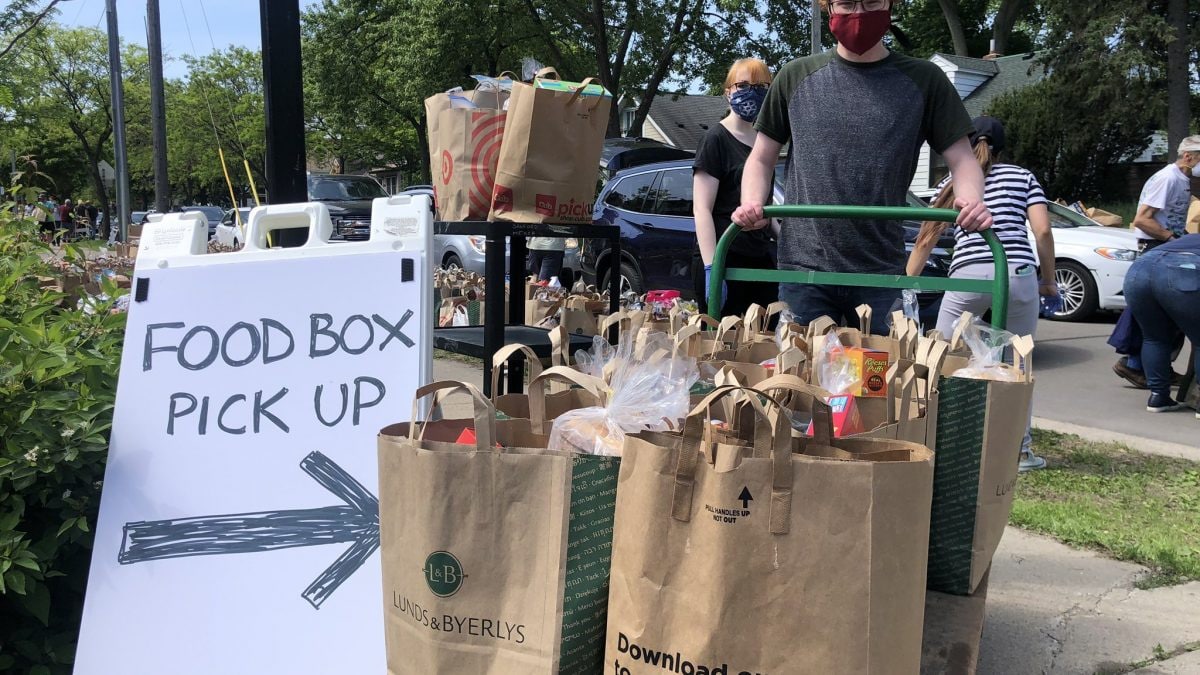 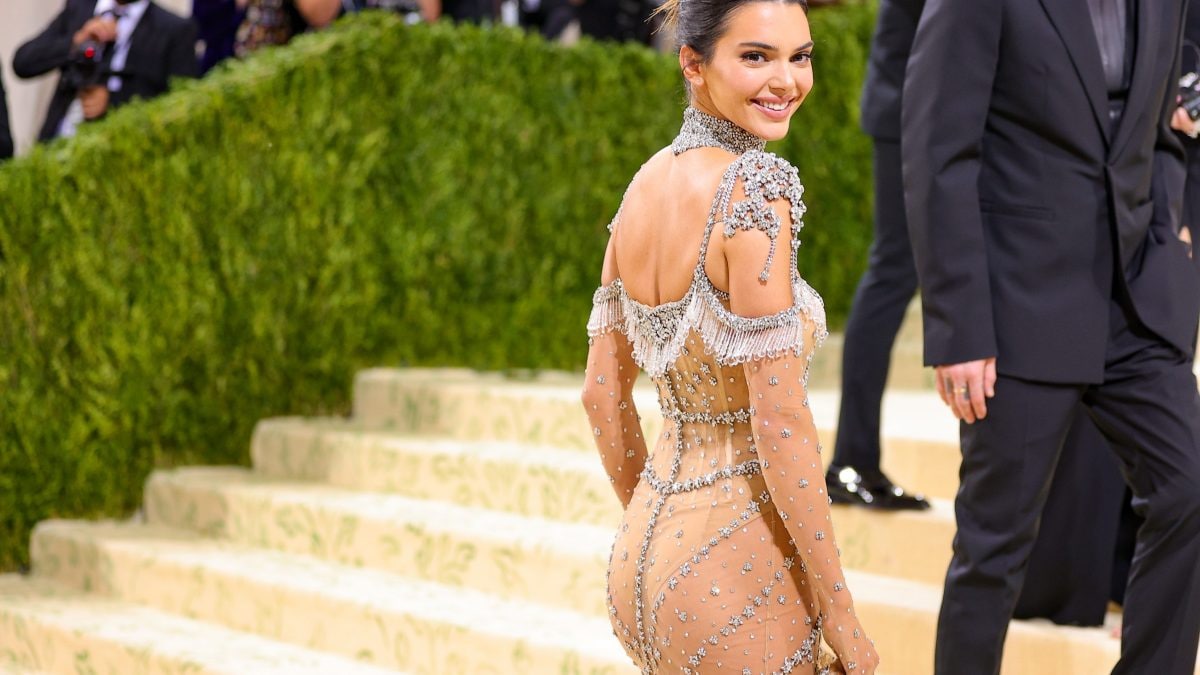