Late May, a middle school in Minneapolis requested 85 meal kits to feed students when a parent reached out to them for help in the wake of the protests happening because of George Floyd's death. What the school got was an immense show of humanity and kindness, with thousands of donations trickling in from communities around them.

The heated response to George Floyd's death has been hardest on Minneapolis where it happened. Surrounding supermarkets are closed down, having suffered damages from the protests.

This is what caused a parent to reach out to Sanford Middle School, which is situated a mere three blocks away from Minneapolis's 3rd precinct police station.

The unidentified parent expressed the need for food for the kids. The school's special education teacher, Jabari Browne, said:

read more
George Floyd, miracle of love in Minneapolis: thousands of donations for children in need

"We had a parent that reached out to us who was checking in with other families in the community, and we heard they needed food. Due to the protests, a lot of stores are shut down and burnt down, and we have a lot of kids that don't have transportation."

The school responded by broadcasting an email seeking donations to every community around them. The email became popular, and the response to it even more overwhelming.

Instead of the 85 meal kits, the school had asked, thousands trooped in, causing the school to join hands with a charity that seeks to fight child hunger, The Sheridan Story.

Together with the group, Sanford Middle School has made the public announcement that anyone short of food supplies is welcome.

"The truth is, anybody here in Minneapolis that is hurting for whatever reason should come and get food. We've got plenty. We've been overwhelmed by the grace of our community." 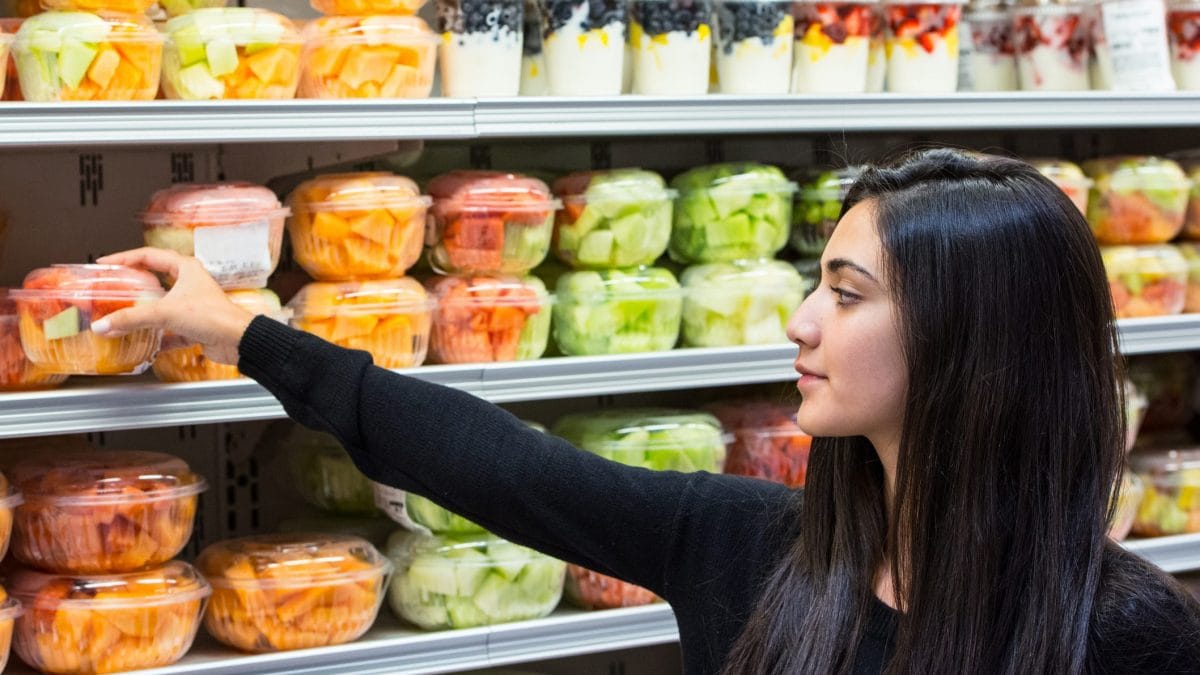 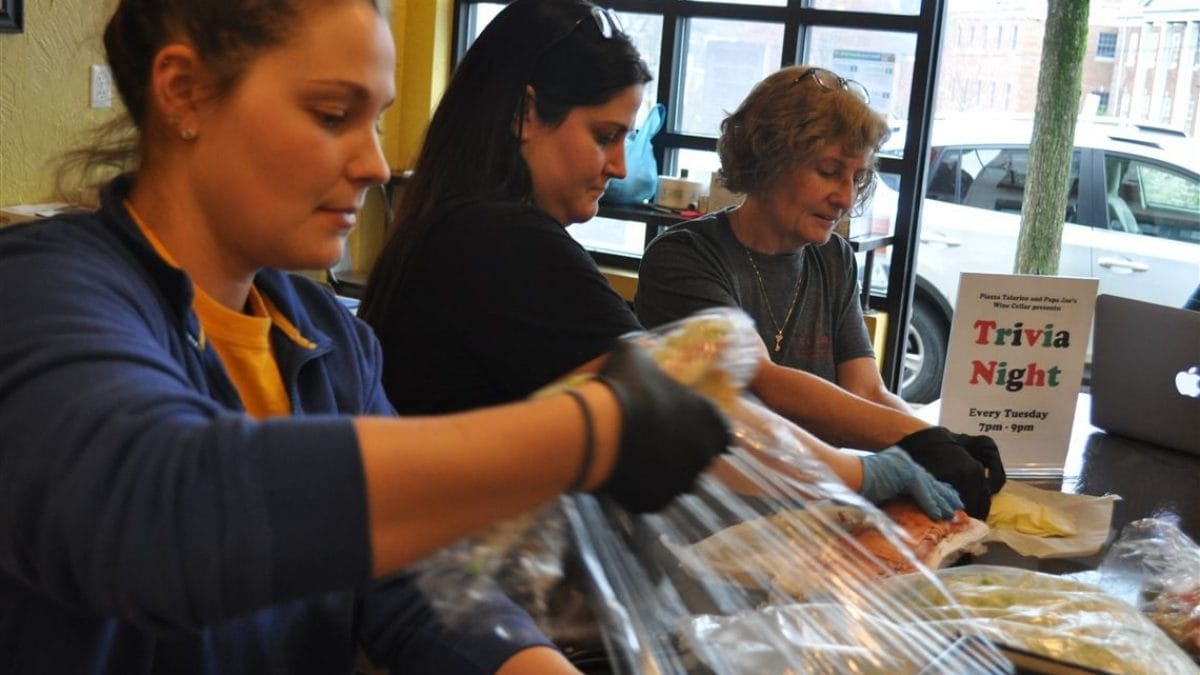