A variant of the best known tempura that chef Hiro explains on his Facebook page and in his latest book, "Washoku, the art of Japanese cuisine": few ingredients and a simple recipe for the "Golden Tempura". The chef offers it with eggplants or shiso, the famous "Japanese basil". In both versions it seems very tasty; chef Hiro will show you the correct technique step by step.

The well-known Japanese chef, Chef Hiro, short for Hirohiko Shoda, presents the recipe for Kimpura, the so-called "Golden Tempura". This particular method of frying varies slightly from traditional tempura because the batter, made only with egg yolk, takes on a beautiful golden color. Chef Hiro, ambassador of Japanese cuisine, tells through a video how to fry eggplants and shiso leaves. A very simple technique, lighter and more delicate, with a great flavor.

With his usual style, the video starts with Letizia Castroni, wife and press office of the chef, who asks "Hiro, what are you doing?" and he, with his usual contagious smile, replies: "I'll take care of it". Immediately he explain why this method is called Kimpura and not tempura: "Kim" in Japanese means "Gold", hence the golden tempura. The ingredients are few and easy to find. This recipe, explained by Hirohiko Shoda on his Facebook page, is one of the many recipes that can be found in Washoku, the now best-selling book of the Japanese chef.

salt – as much as is needed

lime slices – as much as is needed

The batter is obtained by adding two egg yolks to cold water. Then add the flour and mix everything; if you notice lumps, don't worry, the batter must rest 10 minutes, in this time the lumps will disappear by themselves.

You have to pay close attention to the eggplant cut, you will need long eggplants. Cut the vegetable in the center and then divide it further into two, on the long side. To obtain the “fan shape” just make cuts of about two millimeters, in strips, without ever reaching the bottom of the eggplant so you can open it in a fan. The vegetables are then floured with a brush, taking care to use a bit of flour but on all sides before dipping everything in the batter and frying.

In frying, throw the batter around the eggplants so as to create a coral around the dishes. The oil must cook around 180 degrees  C, it will take from 3 to 4 minutes. 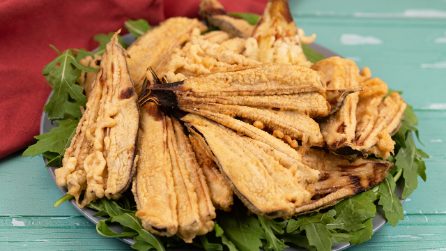 500 • by Food Inspiration
Kimpura recipe: simple and classic Japanese dish to fall in love with!
6 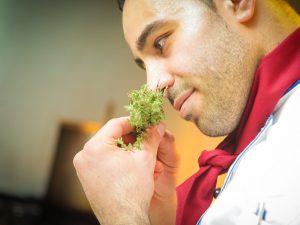 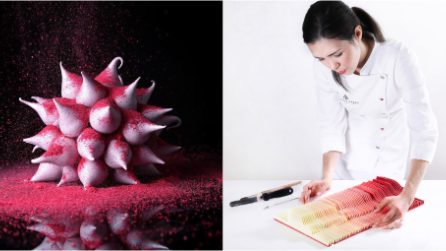 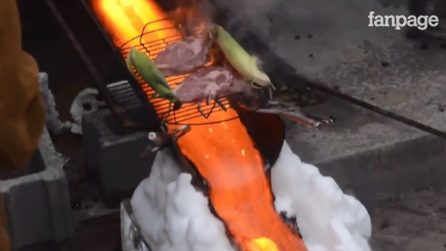 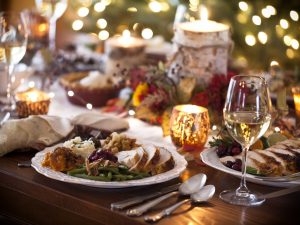 Burn fats before the holidays: 5 tips to get ready for Christmas
39 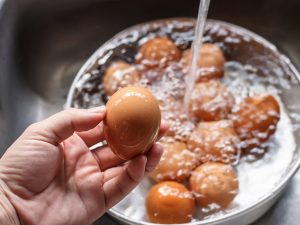