The award-winning singer left fans as well as fellow attendees stunned during this year's Oscars award. She boasted of a much fitter figure than before, causing one photo for her at an after-party to become internet-famous quickly. Well, her secret is the Sirtfood diet, which is plant-based and keeping to a physical fitness regime.

Adele has reportedly credited her motivation to be her fast-growing son, Angelo. The need to stay healthy to give him the best care ever is what caused Adele, who is known to be prideful when it comes to her plus size figure, to choose a weight loss plan.

She chose the sirtfood diet, which, although lesser-known, worked effectively to help her earn a fit figure.

Since media outlets aired reports that Adele was on the sirtfood diet, it created a stir on the internet because the diet is rarely heard of.

Here are a few things to know about the diet plan:

1. It was inspired by a study of "sirtuin-activating" foods.

The sirtfood meal plan was created by Aidan Goggins and Glen Mattern, nutrition researchers. They have accrued the inspiration to create the Sirtfood plan to a 2013 research performed at the University of Kiel in Germany.

The research was aimed at identifying different foods that activated sirtuins, which are essential proteins, and so, promised optimal health and well-being. Thus the origin of the meal plan's name, SIRT-food.

2. Examples of sirtuin-activating foods include:

16 "sirtfoods" have been discovered, and they have been labeled "MediterrAsian" by researchers. Some of them are: Apples, strawberries, olive oil, shallots, persimmons, onions, green tea, turmeric, oily fish, cruciferous vegetables, wine and grapes, coffee, cocoa, seaweed, kale, parsley, walnuts, arugula, beans, tofu, and many more others

Combining these in healthy recipes like blended juice and salads is most recommended.

3. The importance of eating sirtuin-activating food like in the sirtfood plan can never be over-emphasized

Sirtuins are vital to human health; they control functions like lifespan, inflammation, and metabolism. Amazingly, scientists have found that plant foods can activate them, thus promising longevity, optimal energy, metabolism, and younger-looking skin!

This was further proven accurate by Goggins and Mattern, who conducted a study that employed 40 participants that were put on a week-long diet of three green juices and a Sirtfood meal every day.

This diet runs for three weeks and is divided into two phases. The first phase extends over the first week of the diet and requires individuals to consume as little calories as is possible.

During this phase, dieters can only consume 1,000 calories for the first three days in the form of three juices and one meal of their choice (from the Sirtfood Diet book). For the last four days, they are allowed to consume 1, 500 calories.

The second phase is aimed at helping the dieter maintain their now-fitter physique as well as lose a little more weight. They are recommended to eat three sirtfood meals and one juice each day.

Overall, this diet requires excellent restraint, and Adele should be lauded for her effort. Now that you know why combining the Sirtfood plan with exercise as she did, performed wonders, would you employ this method too? 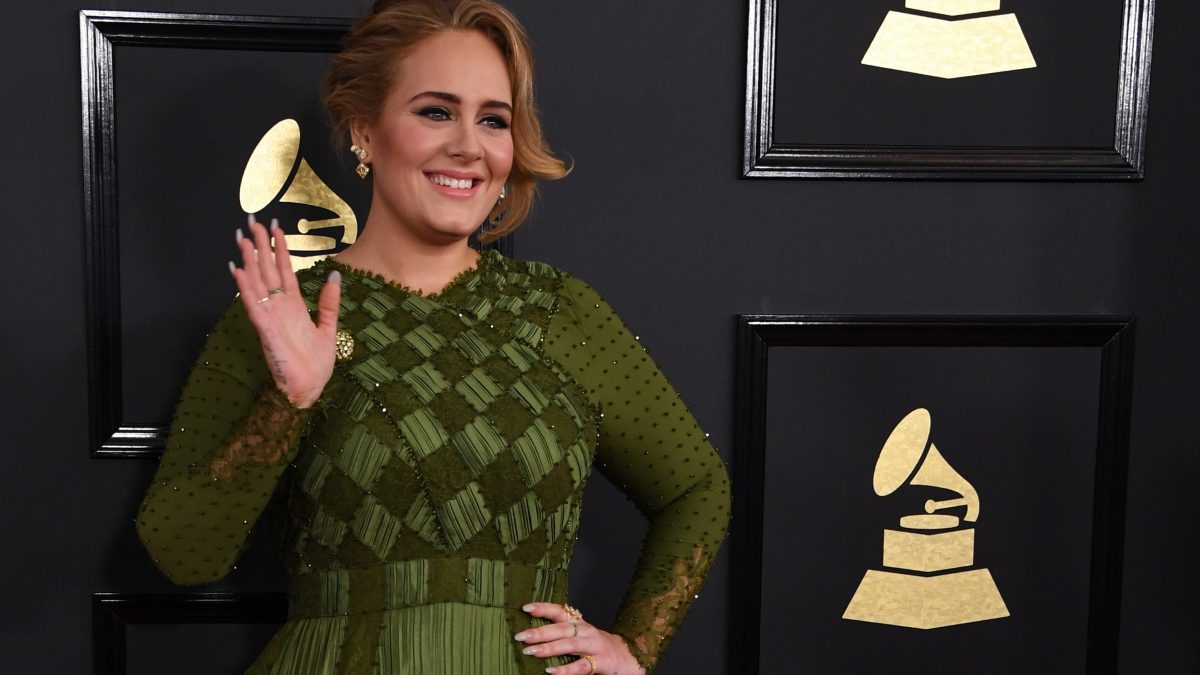 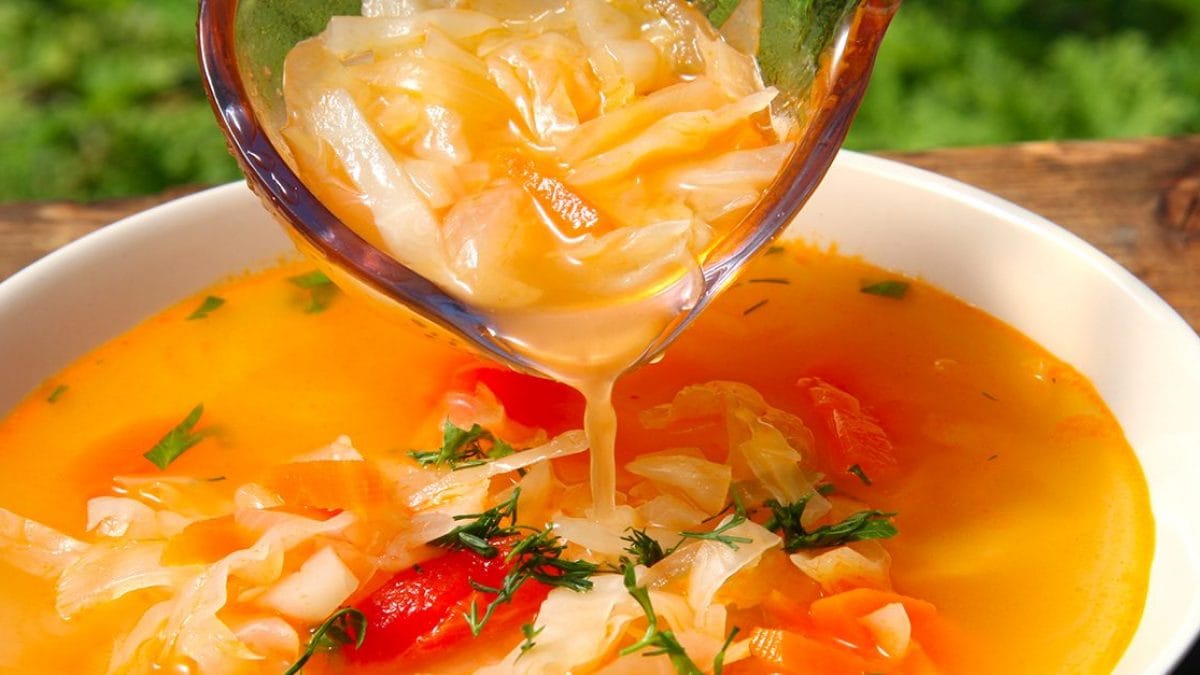 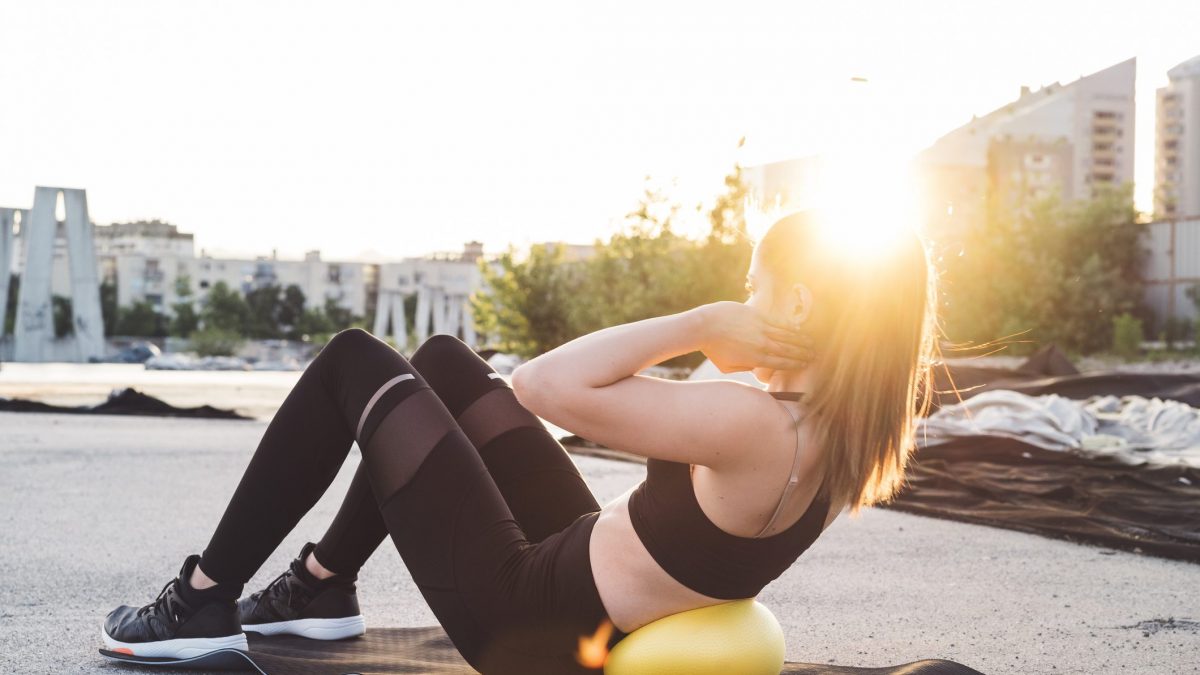