Slow cooker BBQ ribs are a sensational dish that's perfect for any occasion. With tender, succulent meat that falls off the bone and crisp, caramelized edges, crockpot ribs are a mouthwatering dish that takes less effort to prep and make than baked barbecue ribs.

All you need to do is pop the ribs in the slow cooker, add the sauce, and let it simmer away for a few hours. The result? Perfectly cooked, ultra-tender ribs that everyone will love. Who knew making mouthwatering ribs could be so easy?

The best ribs for slow cooking are baby back pork ribs. They'll be the most tender and succulent. If you can't find them, any ribs will do the trick.

For the sauce, you'll need your favorite barbecue sauce, garlic, brown sugar, Worcestershire sauce, salt, pepper, and a dash of cayenne pepper. You can mix up the sauce ingredients if you like. Add some fresh or dried herbs, stir in some onion powder, use chili flakes, or try swap maple syrup or honey for the brown sugar. There are lots of great ways to customize this recipe!

Ready to get cooking? Remove the membrane from the ribs. Pop the ribs into your crockpot. In a small bowl, whisk barbecue sauce, brown sugar, garlic, Worcestershire sauce, and cayenne pepper to combine. If you're not too fan of spice, omit the cayenne pepper.

Pour half the sauce over the ribs, then put the lid on the crockpot. Cook the ribs on low for 7 to 9 hours, or on high for 3 to 5 hours. The longer you cook them, the more fall-off-the-bone the ribs will be. Take the ribs out of the crockpot and set them on a parchment-lined baking sheet. Whisk the cooking juices with the remaining barbecue sauce. Pour half the sauce over the ribs and broil for 10 minutes or until the edges begin to char.

Alternatively, you can pop them on the grill for a few minutes to get that same char. Serve your slow cooker ribs with the remaining sauce and enjoy!

How Long to Cook Ribs in a Slow Cooker

Whether on low or on high, the longer you cook your ribs, the more tender and melt-in-your-mouth they'll be. If you cook the ribs on low for 7 hours or 3 hours on high, they'll still be tender, but they won't be fall-off-the-bone. The choice is yours.

Either bone-in or boneless ribs will work for this recipe.

For ultra-flavorful ribs, you can marinate the ribs in a dry rub for a few hours before cooking them.

If your barbecue sauce is on the sweeter end of the spectrum, add a tablespoon or so of apple cider vinegar to balance it out.

If you want, you can sear the ribs before slow cooking them. Some find it improves the flavor, but go with what you think would taste best.

What to Serve with Crockpot Ribs

How to Store Crockpot Ribs

Let your slow cooker ribs cool down, then place them in an airtight container and store them in the fridge for up to 3 to 4 days.

Grease the inside of your slow cooker with cooking spray. Put ribs in the basket of the slow cooker.

In a small bowl, whisk barbecue sauce, brown sugar, garlic, Worcestershire sauce, and cayenne pepper to combine. Pour half the sauce over the ribs, then season generously with salt and pepper.

When the ribs are nearly done cooking, preheat your oven to 400F.

Remove the ribs from the slow cooker and place them on a parchment-lined baking sheet.

Combine the cooking juices with the remaining sauce. Pour half the sauce over the ribs and broil for 10 minutes or until the edges begin to char.

Remove from oven and serve with the remaining sauce.

If you're not a big fan of spice, leave out the cayenne pepper. 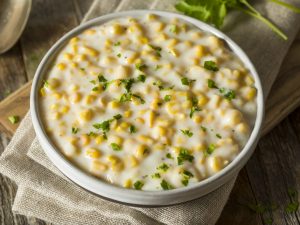 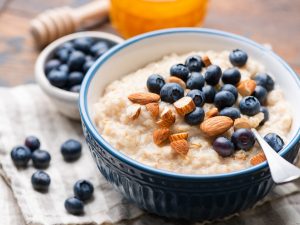 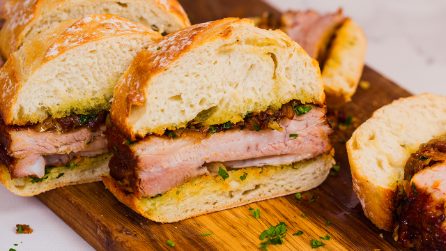 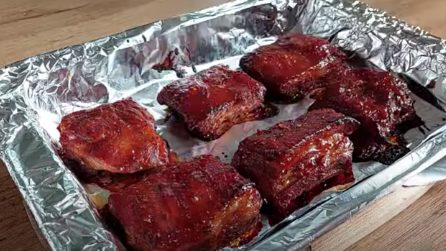 90 • by Recipe ideas
Baked pork ribs: the easy way to make them juicy and tende
3 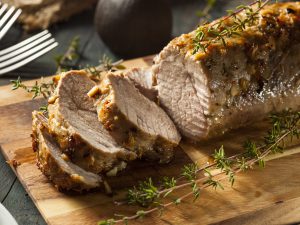 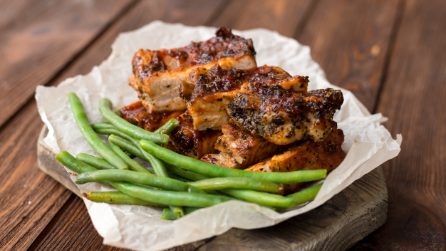