The 20 worst pizzas ever

If you consider Margherita pizza to be the best, don’t you even dare look at these pictures: these 20 pizzas are light years away from Italian and Neapolitan traditional cuisine. No buffalo mozzarella, no San Marzano tomato: to make up for it, there are chili, bananas and even pineapple.
Healthy food hacks
by Cookist

If you consider Margherita pizza to be the best, don't you even dare look at these pictures: these 20 pizzas are light years away from Italian and Neapolitan traditional cuisine. No buffalo mozzarella, no San Marzano tomato: to make up for it, there are chili, bananas and even pineapple.

Swedish people put banana on their pizza. Kind of like a Hawaiian pizza.

In New Haven, the most famous pizza is White Clam Pie at Frank Pepe Pizzeria Napoletana. It has lots of ingredients: clams, olive oil, oregano, grated cheese and garlic.

It's called Fugazza. It's topped with a pile of sweet onions and herbs. It lacks a tomato-based sauce.

This pizza is topped with haggis, the traditional Scottish treat that's made with sheep's stomach or ox secum, mixed with various spices.

This is outrageous for real Neapolitan pizza lovers: pineapple as a topping of the worldwide famous dough disc.

It's called Mayo Jaga. It's made with corn, onions, potatoes, bacon, peppers and a lot of mayonnaise.

This French pizza is made with puff pastry and is topped with sour cream and cheese.

In Australia, lots of restaurants serve pizza with kangaroo, emu or even crocodile toppings.

This pizza is topped with ham, cheese, corn, peas and heart of palm. It has no tomato sauce.

It looks more like a savory pie and is heavily stuffed with cheeses. It's obviously a calorie bomb. Not your typical Mediterranean diet meal.

The typical Michigan pizza looks like an Italian focaccia: it's tall, tender and has various toppings.

This French pizza has a cooked egg in the center and is topped with bacon and cheese with tomato.

The so-called New York Pizza is thin and crunchy. You can use any topping you like, from salami to sausage, from olives to pickles. Even marshmallows.

A variation of the Scottish pizza is this deep-fried pizza, similar to Italian "pizza fritta". 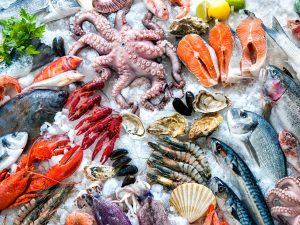 The best and worst of the fish world
219 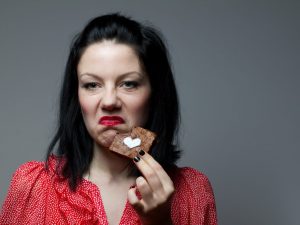 Expectation vs reality: 20 of the worst cake fails ever
2.272 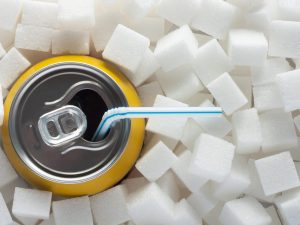 13 Ways That Sugary Soda is Bad for Your Health
3 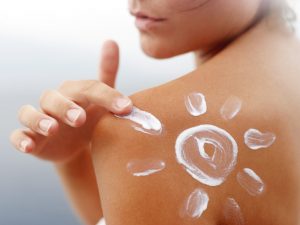 12 Foods That (Along with Sunscreen) Help Prevent Sunburn
19 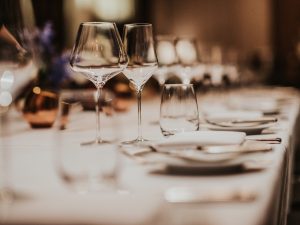 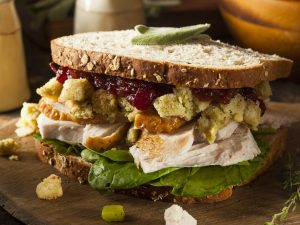