Many would label an opportunity to work at the British Palace, a dream. If you are one such person and you have exceptional culinary skills, it may not have to be one anymore! Although it is seemingly unreal, this news is accurate; 93-year-old Queen Elizabeth has released an ad for a new Sous Chef – and it comes with amazing benefits!
Food news
by Cookist

The official site of the royal household aired an ad for a Sous Chef last month. The announcement has taken many by surprise because last year, it appeared that the royal house had hired a new Sous Chef after they retracted an advertisement they had published in March.

The reason for the royals going on the lookout for a Sous Chef – again! – remains unknown. However, it is a welcome one because it is admittedly a rare opportunity.

The job posting states that if employed, the significant role of interested persons will include planning and developing the menu for royal events.

To qualify for the position, you have to be "experienced and qualified" and also be no newbie to offering high-end catering services. Other requirements include being savvy when it comes to "classical" French cuisines.

The Sous Chef will be required to work closely with the head chef, and so you must have excellent leadership and communication skills. When it comes to interacting with your fellow royal workers, you will find that these will also come in handy.

As for remuneration for this job, it is reported to be £33,000 annually, which amounts to a little over $40,000. While it isn't exactly the high paying job, you may have thought it to be; the side benefits are very alluring!

The best part of it all is perhaps that you get to live in Buckingham Palace or any of the other royal residences depending on the task at hand. You also get free meals and 33 days free for vacation! 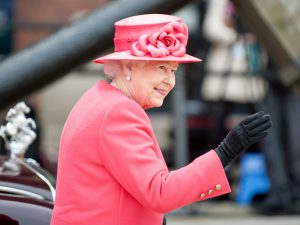 Fun Fact: The Queen Of England Drinks 4 Cocktails Every Day!
638 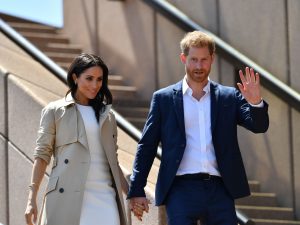 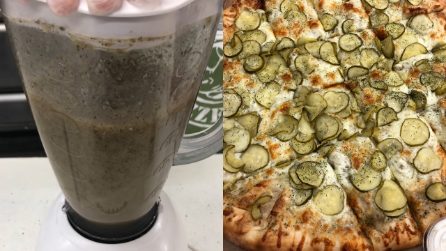 540 • by Cookist Stories
Dill pickle pizza is the new worldwide sensation: olive oil is replaced with garlic and lemon
2 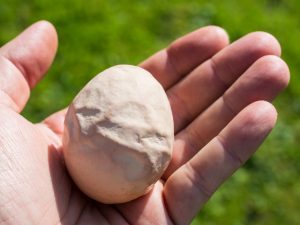