One of the pet peeves of bananas is how they ripen very fast and tend to get bruised or rot seemingly too quickly. You'd agree that a banana is much less appetizing when it gets bruised and experts say that such bananas may pose risks to human health. Here's a detailed explanation of the science.

A bruised banana is one that has one or more brown areas, just below a dark impact wound on its peel. However, keep in mind that the little brown dots that appear on a ripening banana are not injuries, but rather normal peel color changes that occur as the banana ages.

THE ORIGINS OF A BANANA BRUISE

An impact as seemingly minor as a small bump can bruise a banana, causing a brown impact mark on the peel and, often, below that, a brown spot on the banana flesh.

Experts say that the brown color can be traced back to natural compounds called polyphenols, which are present in banana flesh, whether it's brown or creamy white.

read more
Here's Everything You Need To Know About Veganuary

Polyphenols are crucial to the plant’s defenses against everything from too much sunlight to invading microbes. So when the banana's cells are wounded, like during bruising, compartments in the cells leak and polyphenols mix with enzymes. Throw in some oxygen and we have a defensive chemical reaction.

If the changes had been caused by an invading organism, those phenolic compounds would have attacked the invader's own enzymes and membranes. In this case, however, the only obvious sign of such defensive reactions is the discoloration which you may have also observed in apples, avocados and many other produces.

HERES HOW THIS REACTION CAN IMPACT THE QUALITY OF THE BANANA

First and foremost, it is important to note that browning alone doesn’t exactly indicate that anything is unsafe. Don't be surprised if you see a brown bruise on the peel, but find no signs of browning on the banana flesh, it only means that the damage was restricted to the exterior. In that case, the banana is safe for consumption.

On the other hand, if you observe that the white banana flesh has also become discolored, keep in mind that:

The browning reactions on the banana flesh cause it to have strange flavors because the cellular processes that generate flavor compounds are disrupted.
In cases where the peel remains intact, bacterial or fungal invaders are unlikely to have been transferred into the banana flesh through the weakened cells of a bruise. But if you do notice a broken peel, or observe that the banana has become so overripe that the peel is very thin and dark brown or black, then it is highly likely that the invading microbes or more rarely, human pathogens have settled into the weakened tissue.

Bottom line: it is best that you steer clear of bananas that have been excessively bruised. For mild bruises, you don't have to worry if the edible part of the fruit remains fine. All you have to do is cut out the browned areas. 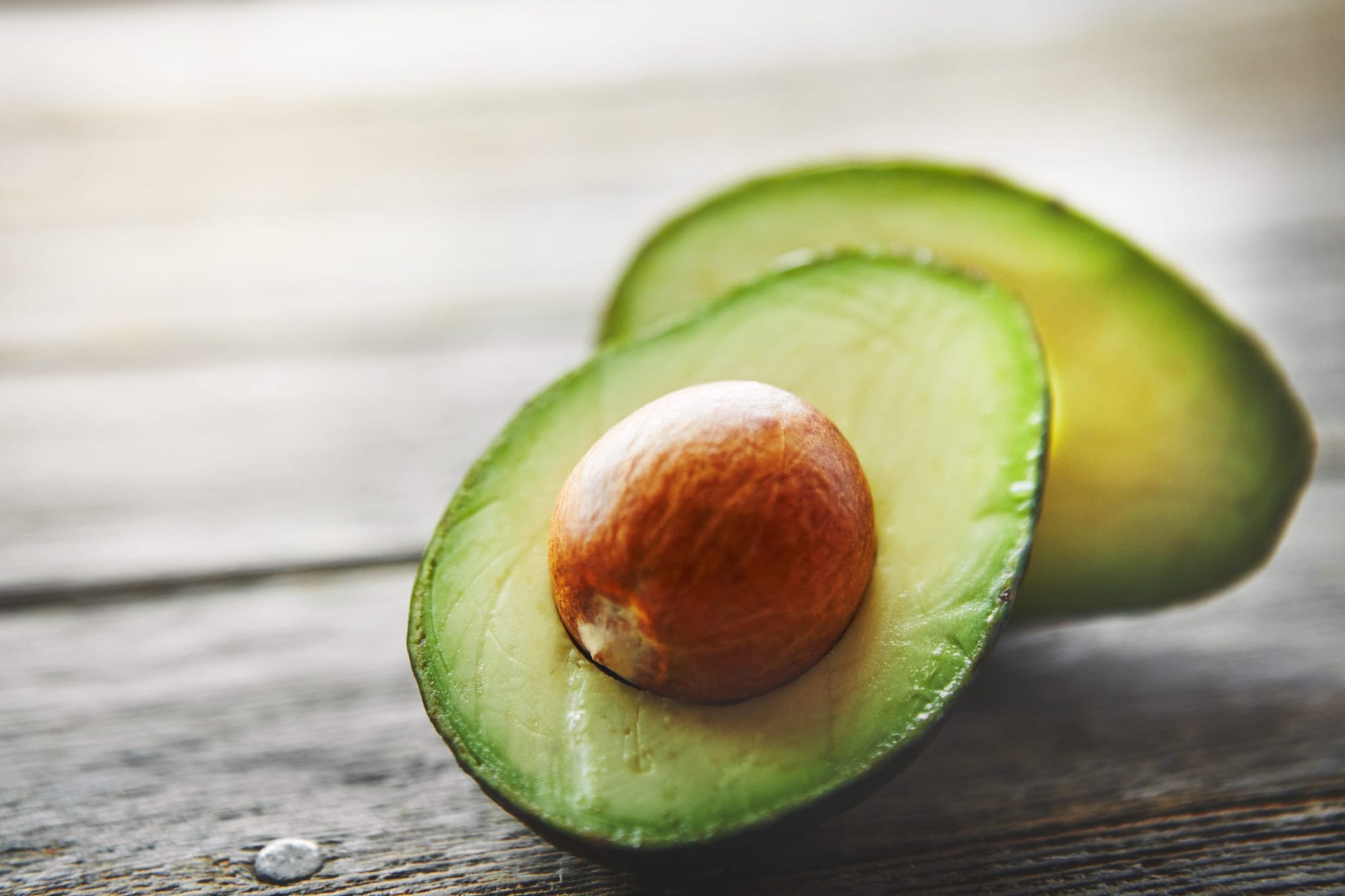 Food news The truth about avocado that you all should know 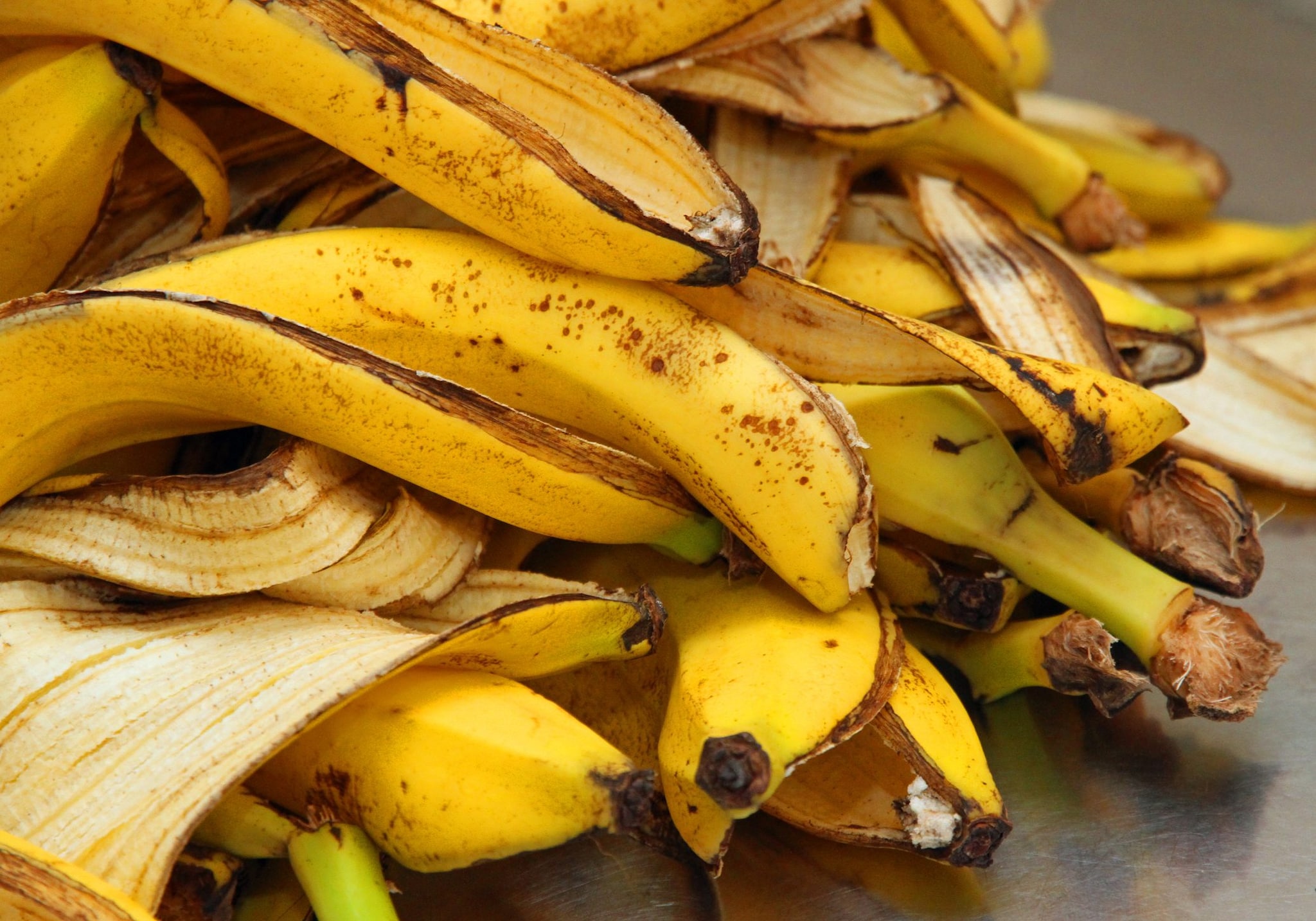 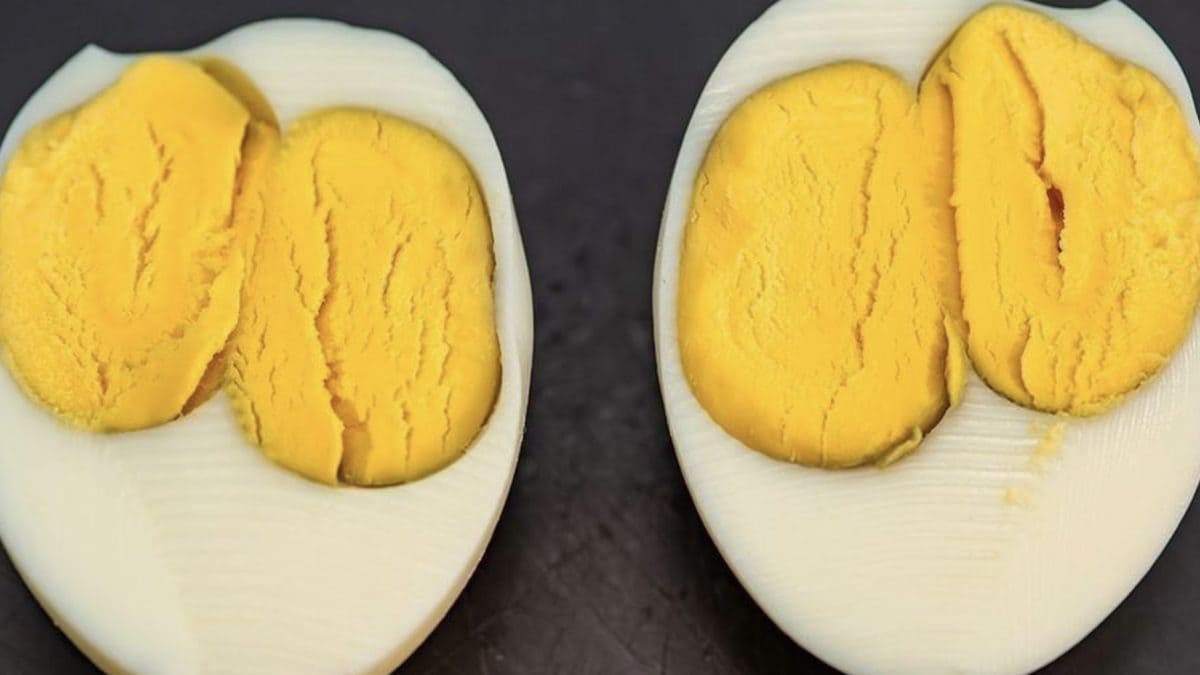