This Woman’s Technique For Separating Tendon From Chicken Is Ingenious!

Do you know those chewy white bits that tend to render cooking – and eating – chicken breasts somewhat frustrating? If you don't, these bits are called the tendons, and they are usually cut off because they tend to be rather tough to eat in comparison to the rest of the chicken breast. However, that can be a very messy job unless you know this new hack publicized by a woman on Tiktok!

Mandy Klentz didn't know that a video of her sharing the quickest way to remove tendons from chicken breasts at a go will make her popular, but it has. You can't fault the internet for finding the hack very special; everyone loves chicken breasts even though the tendons can be tough to cut off!

Klentz's method has it that all you have to do is stick the end of the tendon through a fork. Then grab that protruding end with a paper towel with your other hand and pull.

The white bits come off in just one swoop! Watching the video is satisfying as Klentz excitedly demonstrates the new cooking hack that makes the chicken ready in only a few seconds.

read more
How to separate egg yolk from egg white

Chicken breasts are commonly eaten and cooked several ways in different parts of the world, so Klentz's may not be new to some people. However, we found it ingenious because all it takes is a fork and one major move.

On how she discovered the method, Klentz says:

"I Googled how to remove the chicken tendon because I hate the chewy parts of the chicken in recipes, and there was a really old video of someone doing this from years ago! I tried it, and it worked. I thought it was really cool, but I certainly didn't imagine 4 million other people thinking it was also."

Mandy, a stay-at-home mother, and social influencer, further shares that she knows no more chicken hacks but that she'll definitely share if she discovers any.

We know we'll be looking out for those! 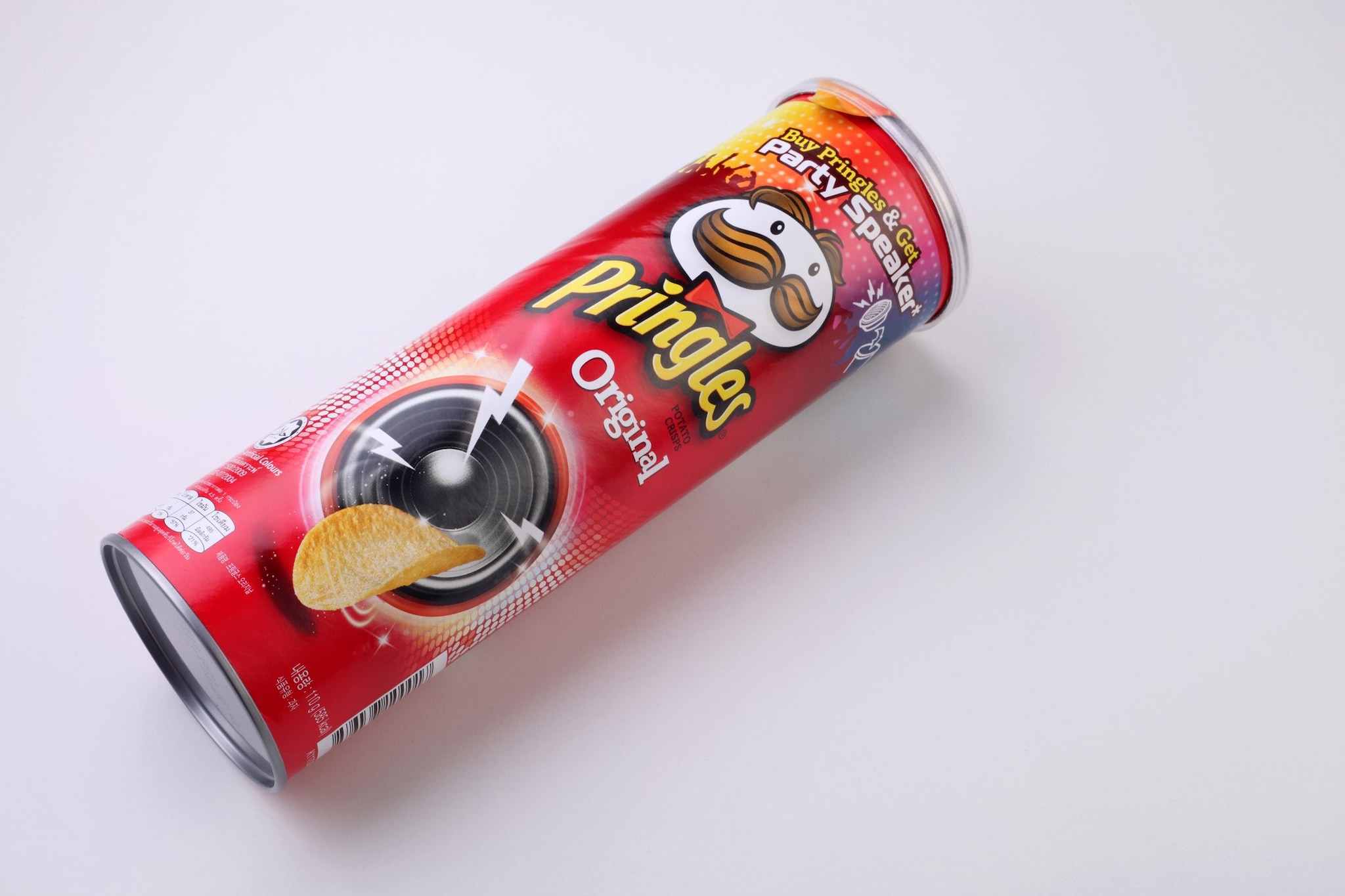 Food news Pregnant woman opens a Pringles tube at the supermarket: arrested and sentenced to 2 months in prison 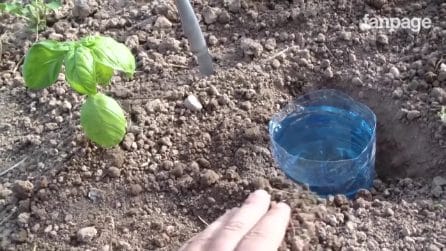 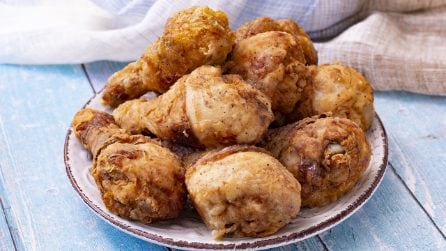 Crispy fried chicken legs: easy and quick to make with this technique
Views
8.071