Toothache is one of the most annoying things in the world and it indicates that something is wrong inside your mouth. While waiting to go to the dentist, you can resort to a series of natural remedies to appease the pain. Let's find out which ones.

Toothache is one of the most annoying things in the world and it indicates that something is wrong inside your mouth. While waiting to go to the dentist, you can resort to a series of natural remedies to appease the pain. Let's find out which ones.

Toothache, which in medical terms is called odontalgia, is a painful phenomenon that begins in a circumscribed way, initially affecting a tooth with an intense, dull, pulsating pain that, as the hours pass, becomes increasingly unbearable, so much so that it begins also to involve other parts of the face and body, a pain that can increase with heat or cold, with sugars or chewing. Toothache is a symptom that should not be ignored because it is a sign that there is some problem inside the mouth. The best way to appease it is to go to the dentist and intervene directly on the origin of the problem. For all emergencies, however, there are natural remedies to appease the toothache, especially the most unbearable, such as those related to problems of caries or wisdom tooth abscesses. Let's find out.

Toothache is mostly caused by problems of:

Caries: Infectious disease that first affects the surface of the tooth and then reaches the root.

Paradontitis: inflammation of periodontal tissues that can lead to bleeding and tooth loss.

Abscess: it occurs when, in the tissues surrounding the tooth, bacteria and debris accumulate and cause severe pain. Wisdom teeth often have no room to grow and are subject to caries and inflammation much more frequently than other teeth.

Accumulations of plaque and tartar: they form, over time, when you do not perform an adequate cleaning of the teeth with brush, dental floss and mouthwash. Residues of food remain between the teeth forming plaque and tartar which lead to inflammation and bleeding of the gums, as well as severe pain in the teeth.

Dentin hypersensitivity: our teeth become sensitive, for example, due to caries or cracked teeth.

There may, however, also be causes not directly related to the teeth such as sinusitis, trigeminal neuralgia, angina pectoris and heart attack.

Toothache: what to do, what not to do and natural remedies

When we have toothache there are things that can accentuate the pain or relieve it. Let's see which ones.

What to do:
do not let the teeth undergo thermal changes by rinsing the mouth with lukewarm water and, in case of cold, keep the mouth closed to prevent it from getting to the tooth increasing the pain; clean the teeth with dental floss to remove any food residue; apply, in case of severe pain, ice on the cheek in correspondence of the pain, it will work as a light analgesic; resort to natural remedies before taking, possibly, painkillers or analgesics and immediately consult the dentist if the pain persists; in case of pulpitis, we recommend you to contact your doctor.

What not to do:
better not to lie down because the supine position increases the toothache accentuating the pain, especially if it is pulsating; avoid smoking and drinking alcohol; do not brush your teeth with poor toothpaste that could damage teeth and enamel; if the pain is too strong do not waste time and immediately contact the dentist not to make the situation worse; avoid practicing sports because the effort accentuates the pain.

Natural remedies in case of caries

Garlic: it is one of the most used grandmother's remedies, it is an anti-inflammatory and a natural antibiotic. It is precisely for this reason that it is one of the best ingredients to fight the infections and the pains that derive from it, especially in case of caries. It is necessary to chop one of the cloves and let the juice out. The juice must be applied directly to the painful tooth and surrounding gum.

Black tea: it has analgesic and anti-inflammatory powers thanks to the high content of tannic acid, a substance able to calm the pain. Just immerse the sachet in hot water for a few moments, and once it reaches room temperature it must be applied to the sore tooth. Finally, tea can also be drunk to take advantage of its analgesic power.

Alcohol: food alcohol, the one contained in drinks such as whiskey and rum, is very goodl for relieving pain. Taken in small quantities, it is an antiseptic and it kills bacteria that proliferate in the oral cavity. Just rinse for a couple of minutes with any spirits to get incredible results.

Parsley: parsley is an anti-inflammatory plant and it can relieve dental pain. Just chew a tuft and repeat the treatment several times a day to get an incredible result. What's more, it also manages to solve the problem of bad breath.

Onion:  onion juice has incredible antibiotic and anti-inflammatory properties, able to calm the pain in the teeth. Just apply a small piece of onion on the tooth and crush it until it releases the juice. In a short time, you will feel better.

Natural remedies in case of abscess to molars or wisdom tooth

Water and salt: salt is antiseptic and it relieves pain when it comes from an abscess or an infection caused by food residues between the teeth. You have to dilute a spoon in half a glass of water before making rinses. Just repeat the operation after each meal to soothe the pain quickly.

Lemon juice: lemon is a panacea for oral health. It provides antiseptic, anti-inflammatory, astringent properties and fights inflammation. You have to apply its juice on the affected tooth or mix it with a little salt to make gargling.

Cloves: Cloves are one of the most used natural remedies to calm the pain of the teeth caused by abscess since they contain eugenol. Just apply one on the tooth that hurts and keep it in your mouth for a few minutes or add a few drops of its extract to a dose of mouthwash.

Hydrogen peroxide: if the pain is due to an abscess and it is accompanied by bad breath, the best natural remedy is hydrogen peroxide. You have to apply it on the painful tooth with a cotton bud or, alternatively, you can prepare an oral mouthwash, mixing a part of hydrogen peroxide with three of water.

Mallow: a compress with mallow flowers or leaves helps to calm the pain in case of abscess. Alternatively, you can make rinses with the mallow infusion. Among the natural plants useful to fight toothache we also find calendula and aloe vera. 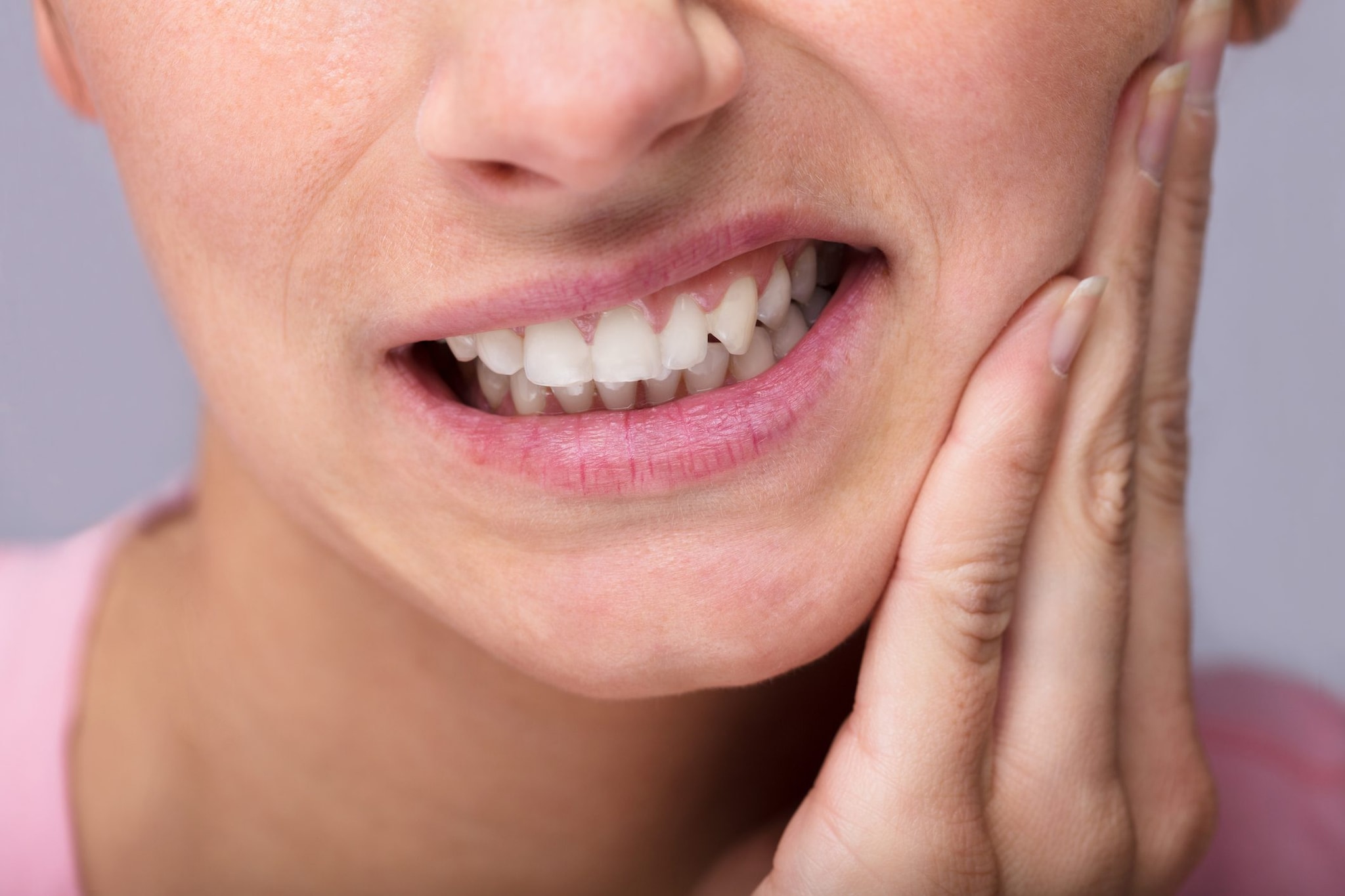 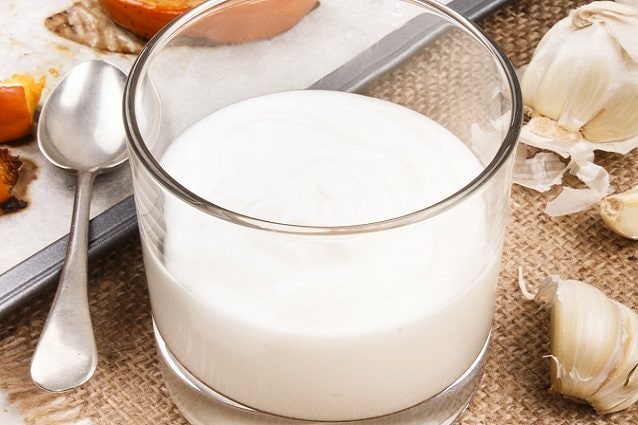 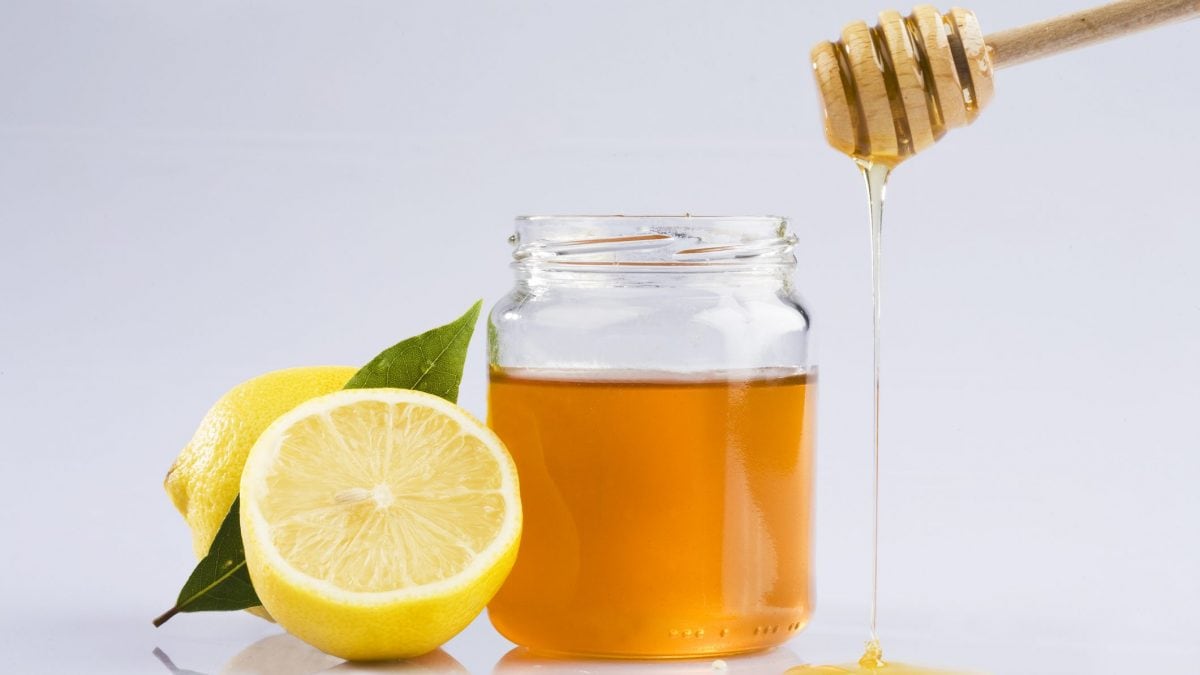