Why pizza packages are square? Here is the reason

If you've ever wondered why a round pizza is delivered in a square package, it's time to know the true reason.

If you've ever wondered why a round pizza is delivered in a square package, it's time to know the true reason.

It is one of the most known and consumed foods in the world. Whether it's a true Neapolitan pizza or a frozen pizza, eating a pizza is always a good idea. When you want to watch a football match on TV, or have a dinner with your friends or when you do not want to cook… It is always the right time and the right motivation to order a pizza at home. But have you ever wondered why the takeaway pizza packages are square while the pizzas are round?

There are two reasons for the square shape of the pizza packages:

read more
The rocket is good for sperm: here are the reasons why it reduces the problems of infertility

The future of pizza packaging is evolving, but there are some necessary essential requirements: the cardboard must not absorb excessive moisture, which is why it often has an undulating internal shape. It is also necessary to have a cardboard package with side holes that serve to let the steam go out, because when the pizza comes out of the oven it has a temperature close to that of boiling water (about 95C degrees) and, if the cardboard was completely airtight, the pizza would continue to cook. It is also necessary that cardboard packages are resistant, because moisture inside the box is inevitable and the pizzas remain there for several minutes. For hygiene and safety issues, there should also be no colors and varnishes inside the box. For example, you can already find on the market packages made of vegetable fibers. But at the moment square packages still prevail for the packaging of the pizzas because of economic and packaging convenience. 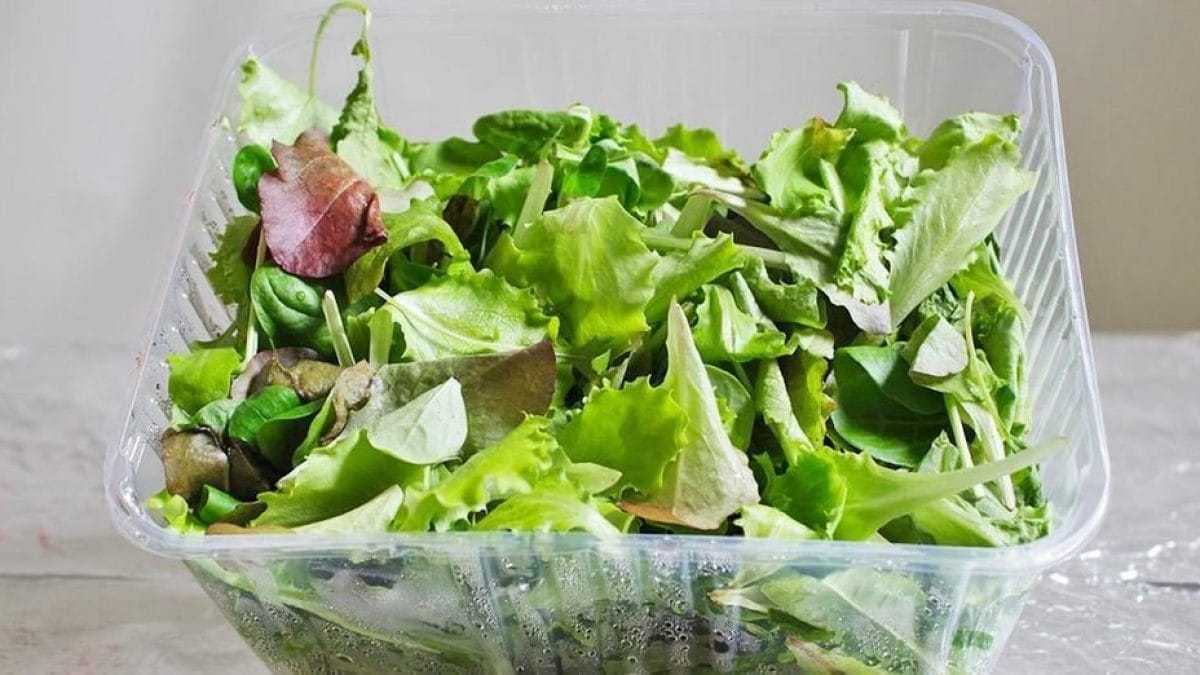 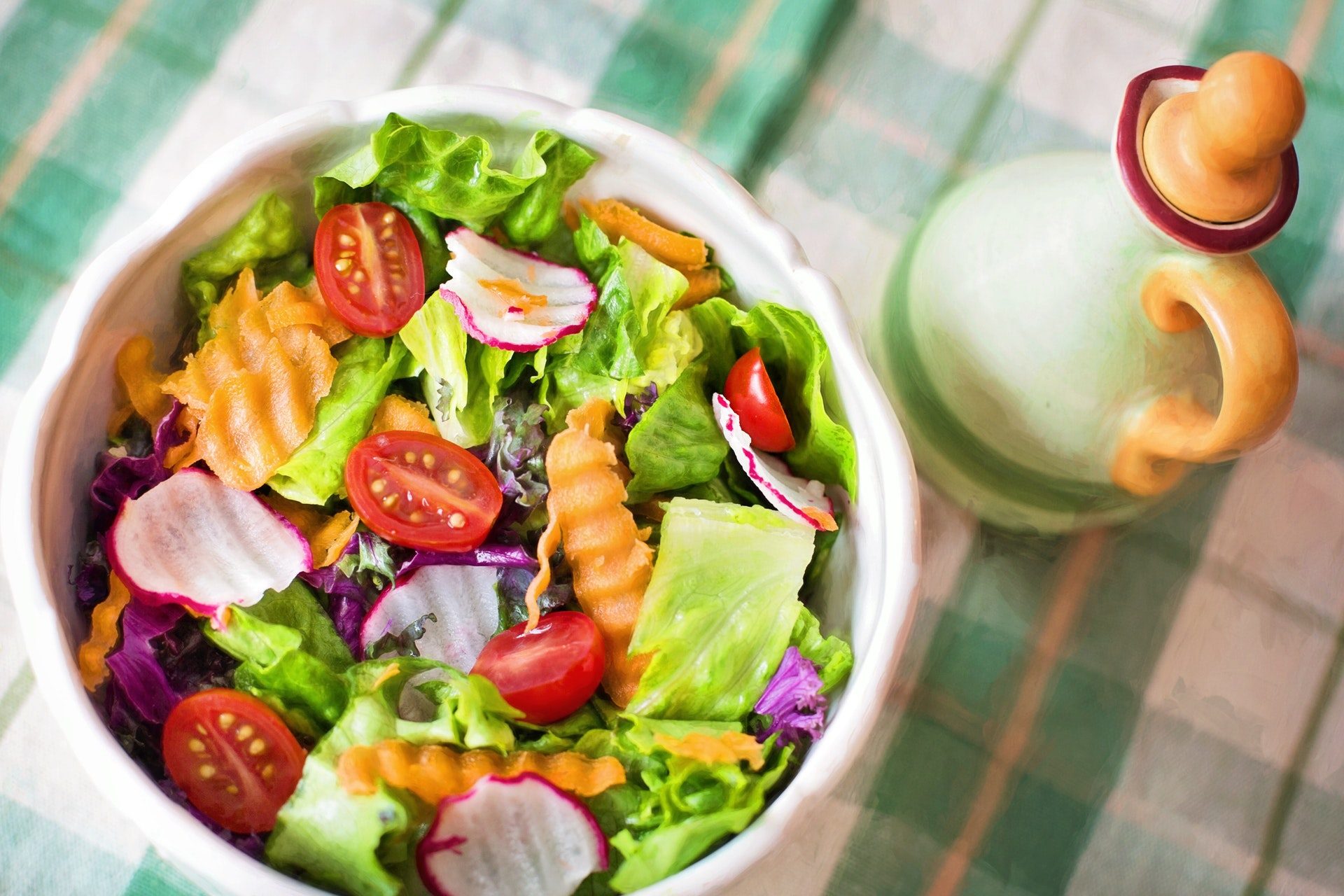 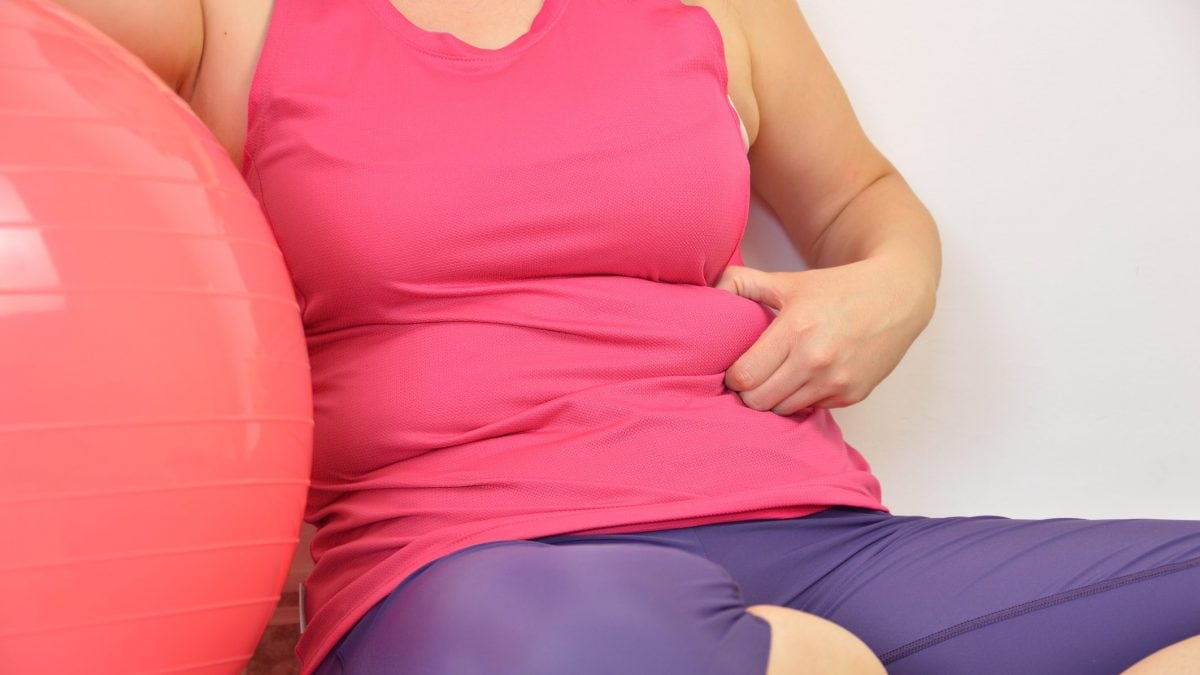