Your grandma probably told you when you were a child that fish is good for you, and good for your brain – and she was right!

It’s full of nutrients like protein and vitamin D, and is also a great source of omega-3 fatty acids, which your body and brain needs to keep healthy.

All types of fish are good, and they are high in nutrients that a lot of people don’t get enough of, such as quality protein, iodine, and various vitamins and minerals.

For the most health benefits, though, eat more fatty types of fish – salmon, trout, sardines, tuna, and mackerel.

This is because these types of fish are higher in fat-based nutrients, like fat-soluble vitamin D. They also contain higher concentrations of omega-3 fatty acids, which are crucial for your body and brain to function at their best. Omega-3’s are also linked to reduced risk of come diseases.

Eat fatty fish at least once or twice a week to make sure you’re getting enough omega-3’s.

2. May Lower Your Risk of Cardiovascular Problems

Heart attacks and strokes are two of the most common causes worldwide of dying young.

Fish is good for helping to keep your heart healthy, and many large observational studies have found that people who eat fish regularly seem to have a lower risk of heart attacks, strokes, and heart disease.

A study of more than 40,000 healthy professionals showed that those who regularly ate at least one serving of fish per week had a 15% lower risk of heart disease.

Omega-3 fatty acids are essential for growth and development, and one of them – docosahexaenoic acid – is especially important for helping the brain and eyes to develop.

Omega-3 fatty acids are often recommended to expecting and nursing mothers, but there is one thing to be aware of – some fish is contaminated with mercury, which can cause brain development problems.

Pregnant women should only eat fish low in the food chain, such as salmon, sardines, trout, etc., and have no more than 12 ounces per week.

Pregnant women should also avoid raw and uncooked fish, like sushi, as it can contain microorganisms that may harm the fetus.

4. Fish May Increase Grey Matter in the Brain, and Protect it From Age-Related Decline

Brain function often deteriorates as we age, which is normal, but there are also neurodegenerative diseases like Alzheimer’s disease to guard against.

Observational studies have shown that those who eat more fish have slower rates of cognitive decline, and one mechanism may be related to the grey matter in the brain. Grey matter is the major functional tissue in your brain, and it contains neurons that process information, store memories, and help you to be human.

Other studies have shown that those who eat fish every week have more grey matter in the brain centers, and these centers regulate emotion and memory.

5. Fish May Act as an Antidepressant

Depression is a very common mental disorder, and it can be extremely serious.

Numerous controlled studies have found that omega-3 fatty acids are helpful against depression, and can significantly increase the effectiveness of antidepressant medications.

This means that fish can actually help improve the quality of your life, and it may also help with other mental disorders, such as bipolar disorder.

6. Fish is the Only Good Dietary Source of Vitamin D

There has been a lot of media attention on vitamin D recently, and on those who may be suffering from a deficiency.

Fish is the best dietary source of vitamin D, and again, it’s fatty fish like salmon and tuna that contain the highest amount.

Vitamin D functions as a steroid hormone in the body, and the only other way the body can get it is through exposure to sunlight.

Some fish oils, such as cod liver oil, are very high in vitamin D. One tablespoon of cod liver oil contains more than 200% of the recommended intake.

If you don’t get a lot of regular sunlight, and don’t eat a lot of fatty fish, a vitamin D supplement is a good idea.

7. Fish is Linked to Reduced Risk of Type 1 Diabetes

Autoimmune disease happens when the immune system turns on the body and attacks and destroys healthy tissues by mistake.

An example of this is type 1 diabetes, which is caused by the immune system attacking the insulin-producing cells of the pancreas.

Studies have found that consuming omega-3’s or fish oils can reduce the risk of type 1 diabetes occurring in children, as well as a type of autoimmune diabetes in adults. Research is in the early stages, but it is believed that this may be caused by the omega-3 fatty acids and vitamin D in fish and fish oils.

Fish consumption may as lower the risk of rheumatoid arthritis and multiple sclerosis, but there is not a lot of evidence at the moment to support this theory.

Asthma is characterized by a chronic inflammation in the airways, and it is a common disease, with rates increasing dramatically over the past 20-30 years.

Studies show that regularly eating fish could be linked to a 24% lower risk of asthma in children, but there are no significant effects on adults.

9. Fish May Help Lower the Risk of Macular Degeneration

Macular degeneration is a disease of the eyes that mostly affects older people, and can cause vision impairment or even blindness.

Some evidence shows that fish and omega-3 fatty acids may help protect against this disease.

In one study, women who regularly consumed fish had a 42% lower risk of macular degeneration than those who didn’t.

Another study found that eating fatty fish one a week was linked to a 53% decreased risk of neovascular macular degeneration.

10. Fish Could Help You Sleep Better

Sleep disorders are a very common problem, especially now we use computer screens and phones that emit blue light, but some researchers think that vitamin D deficiency can also play a role.

In a six month study of 95 middle-aged men, those who ate a meal consisting of salmon three times a week reported improvements in sleep and daily functioning. The researchers have speculated that this may be down the large amount of vitamin D in salmon.

This isn’t an actual health benefit, but knowing that fish cooks quickly and is delicious may encourage you to eat more of it.

Eating fish at least once or twice a week is considered enough to benefit from it. If you can, choose wild-caught fish instead of farmed ones. This is because wild fish have more omega-3’s and are less likely to be contaminated with pollutants. 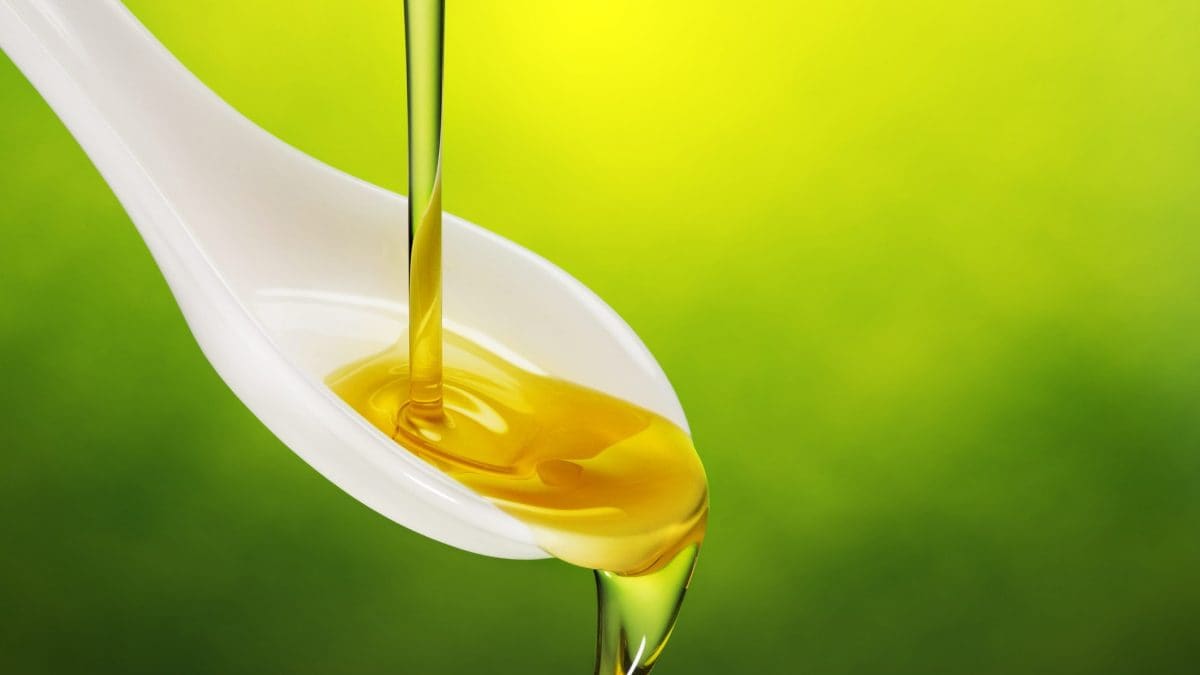 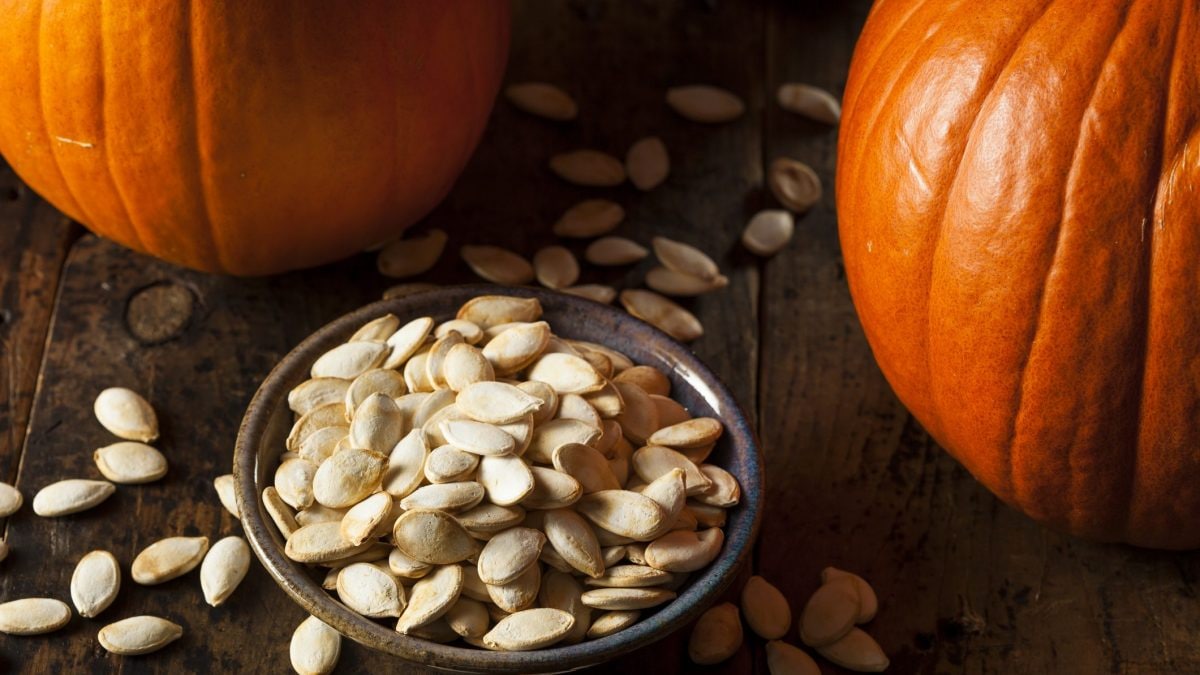 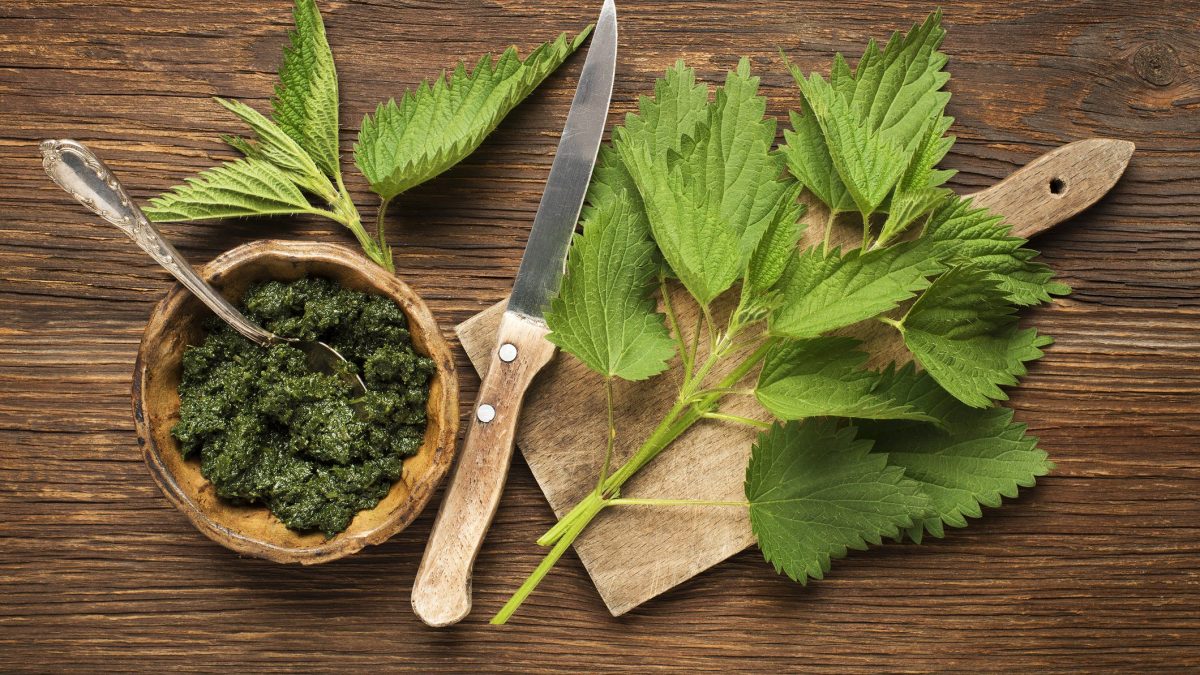