Most of us are not opposed to getting takeout every now and then. But as with many things, there’s a lot of misinformation surrounding fast food. We hear about mutant chickens and foreign ingredients. And with everyone having access to the internet, it has become easier to share these myths, making them spread like wildfire. But what is true and what is not?
Food news
by Cookist

Whether it’s for convenience, or simply a treat, it’s nice to spoil yourself every now and then with some burgers, fries, or fried chicken. But then you hear all these strange stories about what you’re really eating and it freaks you out. Here are a few common myths surrounding fast food.

You might have heard before that there isn’t any real milk in McDonald’s milkshakes, and what you’re actually drinking is a mashup of various substances. Well, if you’re a McD’s fan, then you’ll be happy to know that there are no suspect non-food ingredients snuck into the milkshakes. The shakes actually contain milk from their reduced-fat soft serve (which is why they’re so rich and creamy). Because there are different dairy laws in the US (that vary from state to state), the company decides to make it easier by just sticking with the ‘shake’ description, instead of calling it a milkshake.

2. There are no apples in the McD’s apple pie

McDonald’s have a hard time convincing some consumers that their food does not contain strange ingredients. This time, it’s the apple pie, which according to some, does not contain any apples. Luckily, this isn’t true either. A quick look at the McDonald’s website assures us that the main ingredient in their Baked Apple Pie is indeed apples.

There’s a lot of speculation surrounding the chicken sold at KFC. One theory says the name was shortened to KFC, because they don’t sell real chicken. This is false, of course. They shortened the name because it’s easier for marketing.

You probably also heard that the chickens they use are mutant and genetically modified in such a way to product gigantic chicken breast, making KFC more profitable. Luckily, KFC set the record straight. They assure their customers that the chicken they use (at least those in the USA) is 100% real chicken, and undergoes 30 quality checks and USDA inspection!

You might have seen the viral image of burgers and fries that showed no sign of spoilage, even after a few years. Luckily, there’s an easy (and scientific) explanation for this. The experiment was done in open air (i.e. not sealed in a plastic bag). So effectively, the meat and the bread could dry out. It’s what our forefathers have been doing for years to preserve food. It’s not actually special to McDonalds: use any burger (and many other products for that matter) and you’re likely to get the same result. However, if you were to place the burger in a plastic bag, the moisture would be retained, making it the perfect environment for bacteria and mold to grow. 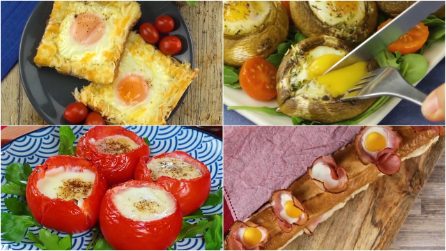 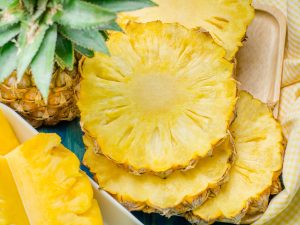 Pineapple burns fats, meat is bad: fake news about food that you should not believe
58 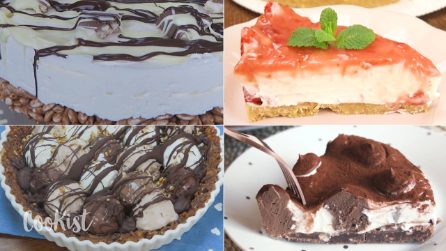 48 • by Top Cookist ideas
Your cheesecake dreams just came true with these 4 ideas! 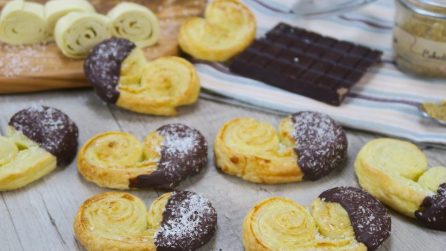 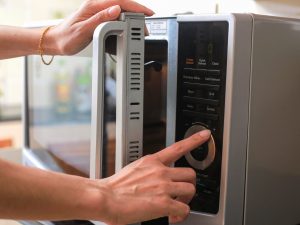