Chai is also linked with health benefits like boosting the immune system, protecting the heart, and relieving aches and pains.

In Asian countries, chai just means tea, but in the West chai tea is associated with an aromatic and warming spice drink.

It has a blend of herbs and spices that give it the unique flavor and fragrant aroma that have helped to make it widely popular.

Chai is also linked with health benefits like boosting the immune system, protecting the heart, and relieving aches and pains.

All About Chai Tea

The chai tea you can buy in coffee shops isn’t traditional chai tea. American versions are full of sugar and additives that traditional versions don’t have.

Real chai tea is a blend of spices, herbs, and tea. It has been used for centuries in traditional Chinese medicine, and also in Ayurvedic medicine, which is an Indian holistic healing system.

What Does it Contain?

It depends on the region that it’s consumed in, but most chai teas are made from oxidized and fermented black tea leaves, which are combined with spices such as cardamom, ginger, black pepper, cloves, cinnamon, and fennel.

Chai is often blended with Assam black tea, but you can also get green and oolong tea varieties. Other options include Indian black teas like Darjeeling or Ceylon tea.

How Does it Taste?

Chai tea has a blend of flavors, and a spicy aroma. Ginger and pepper give the tea a kick, and cinnamon and cloves add earth tones.

1. Great as a Morning Wake-Up Drink

Chai tea contains caffeine from the black tea leaves, and that makes it a good choice for your breakfast drink to give you a little energy boost.

It’s hard to gauge how much caffeine each chai tea bag contains, but a good rule is that chai tea contains around one-third the amount of caffeine as regular coffee, and around one-sixth amount of a strong cup of coffee.

Changing from coffee to chai tea can be a simple way to reduce caffeine consumption and reduce any caffeine withdrawal symptoms.

As with many teas, chai tea is good for the digestive system and gut health. The spice in chai that is linked with digestive health benefits is ginger, which aids digestion by improving circulation and in delivering oxygen to the organs.

Black pepper is another spice that helps ease the stomach and the pancreas to produce digestive enzymes. These enzymes help to speed up the digestion of fats and proteins, and make your digestive system more efficient.

Ginger is famous for the ability to reduce nausea, and is often used during pregnancy for morning sickness.

Chai tea contains around 1-1.5 grams of ginger, which is the amount that studies found to be effective against nausea.

The gingerol and shogaol are the two compounds in ginger that help fight nausea and have anti-inflammatory properties.

The spices in chai tea can help to reduce common aches and pains, and could even help those suffering with arthritis.

The benefits come from the anti-inflammatory properties from some of the ingredients in chai tea, particularly clove and ginger.

Ginger has been shown to reduce inflammation, and that in turn can ease pain. Ginger also increases circulation, moving oxygen-rich blood cells to painful areas, which can relieve the symptoms.

Cloves have been used as a homeopathic remedy for toothaches for thousands of years, and today cloves are used to treat a range of dental problems, such as dry socket and general tooth pain. Cloves can even be used as a topical anesthetic similar to benzocaine.

If you want a healthy immune system, drinking some chai tea every day could help you. Cardamom contains high amounts of vitamin C and other nutrients that help give your immune system a boost.

Cardamom comes in green or black. The green pods have a balanced taste, and the black ones tend to have a smoky flavor.

Find out if your tea bags contain black or green cardamom. Black cardamom has antiseptic and expectorant qualities, and green cardamom can clear sinuses and act as a detoxifier.

Both types of cardamom can help to fight off colds, bacteria, and fungus.

Free radicals have been associated with diseases such as Alzheimer’s and Parkinson’s disease, and also some types of cancer.

Chai has more polyphenols than many fruits and vegetables, and that means that drinking chai tea every day could protect your health.

Research has also linked cinnamon oils with improving diabetes, as these oils can help to regulate blood sugar levels. Drinking chai tea could help reduce the risk of cardiovascular disease when consumed regularly over long periods of time.

Chai is usually consumed as a standard tea by using loose black tea, spices, and hot water. It can also be made as a chai tea latte, in which chai tea is brewed with a combination of warm milk and warm water. Milk goes well with the powerful flavors, and adds a creaminess to the drink.

You can brew chai tea with tea bags or a liquid tea base, or make your own at home with peppercorns, cloves, cardamom pods, and cinnamon sticks, ginger, and black tea.

Add your chai spices and loose leaf tea leaves to a teapot or teacup. Add around 2 grams or 1 tsp of tea leaves and spices for every 8 ounces of water.

Boil the water, as high water temperatures help chai tea to release the flavonoids, polyphenols, and the scents of the spices.

When the water is boiling, pour over the tea leaves and allow them to brew for 5 minutes. If you want iced chai, brew as for hot tea and lest the mixture cool down to room temperature.

Add milk or plant milk, brown sugar, white sugar, or honey as you like it.

To make chai latte, add a dash of chai tea concentrate to a cup of steamed milk, and sweeten with a little sugar or honey. 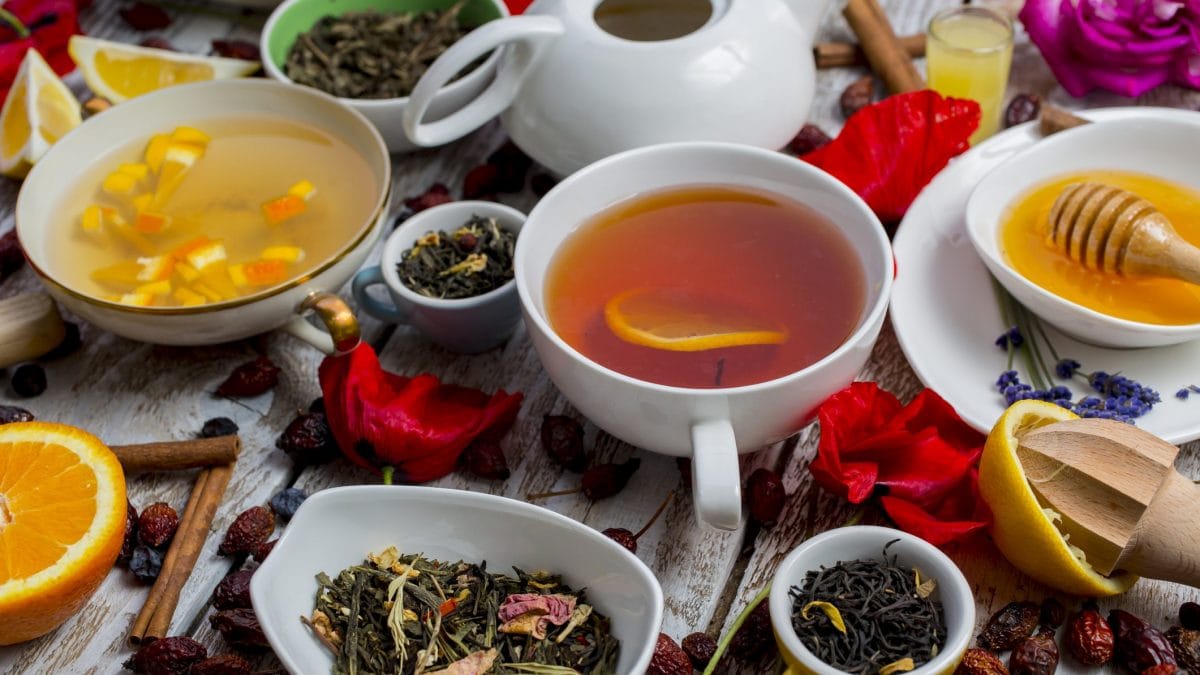 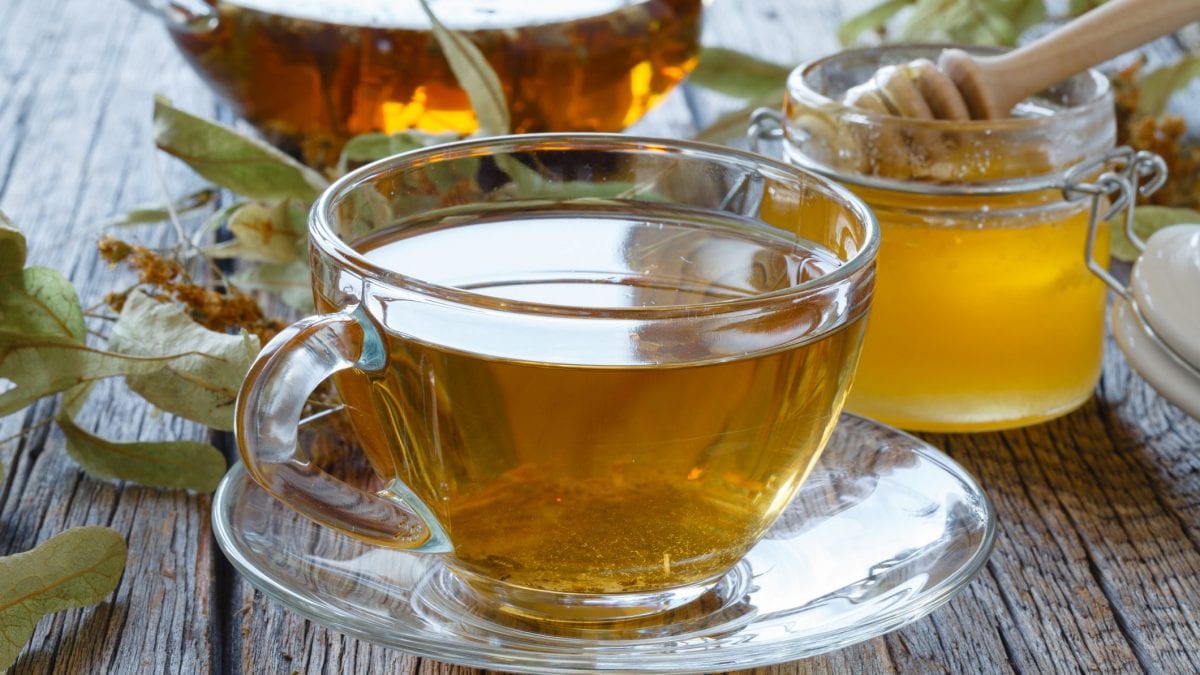 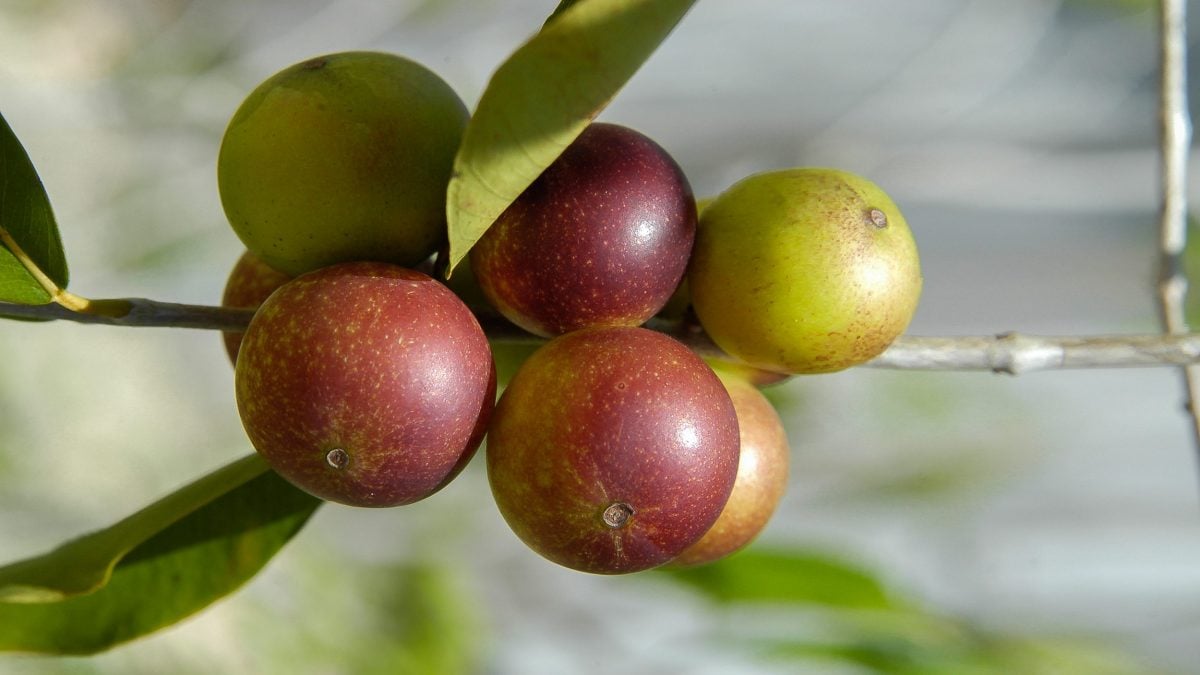