Food products are some of the most counterfeited products in the world. This is despite the many regulatory bodies and processes that have been installed to curb the spread of such fake products. So, it is important that you know the most common counterfeit foods as well as how to identify them. Read along for a succinct guideline.

Some of the most common counterfeit foods include honey, olive oil and spices! Unfortunately, these are not only commonly used food products, they can significantly alter the quality of prepared meals. Read along for how you can separate the fake from the original.

Honey is one of the most counterfeited food products you'll find on the market. This is perhaps attributed to the demanding manufacturing process. Commoy, producers cut the original product with similarly sweet substances like beet sugar to increase the quantity produced.

To detect fake honey, check the label! If anything other than honey is labeled as its constituent, then it's a counterfeit product.

Counterfeited parmesan cheese became a viral subject in 2016 when reports aired the story of how cheese makers were adding wood pulp to their Parmesan cheese products (particularly the pre-shredded kind in the tubs and bags, not the wheeled variety).

Although this wood pulp (also known as cellulose) is an approved additive in foods and labeled safe for consumption, reports found that manufacturers were adding more than they should and also, in some cases, adding cheddar cheese. Some products didn't even include any parmesan cheese!

To spot fake parmesan cheese: read the label. The manufacturer has to tell you the content of the product, they may just hide it very well. If you spot ingredients like “cellulose” in yours, you got the counterfeit product.

Instead, buy and grate your own parmesan. If you can, buy the Parmigiano-Reggiano instead. Although it is a bit more expensive than classic Parm, it is still legit.

Truffle oil may just be the hallmark counterfeit food. Before the scam was unearthed, the product was labeled golden by chefs worldwide for having a taste almost like real truffle. It has, however, been discovered that most truffle oil is a synthetic mix of olive oil and flavoring compounds like 2,4-dithiapentane.

How to spot a fake truffle oil? Experts say that real truffle oil is almost nonexistent but you can read the labels if you think you may have a genuine one. The ingredients should be as simple as extra virgin olive oil and truffle.

There are many fake olive oil products in the market right now. A series of studies performed on olive oil samples from the five top-selling U.S. grocery brands found that 73 percent of the samples failed to meet the standards of the International Olive Council (IOC).

Manufacturers render their olive oil adulterated by adding an inferior olive oil, or worse, another type of oil entirely.

To spot fake olive oil, first, look at the label. Bottles that say “from Italy” or “bottled in Italy” may not be legitimate. Companies can import oil into Italy, package it, ship it out, and add the Italian claim. The real deal will be labeled, “harvested in” or “made in” Italy.

Also, keep your eye out for label additions like  “Harvest Date” and a seal from the city or region where the oil was pressed and bottled. Original makers of olive oil make sure to add these to show off their proud work.

Believe it or not, there's counterfeit coffee! Some manufacturers mix their coffee grounds with twigs, stone, corn husks, and other ingredients in order to increase the weight of the grinds and decrease the amount of product the manufacturer has to use for one bag of coffee grounds.

To spot fake coffee is indeed difficult unless you have a great sense of smell and expertise required. Instead, buy whole coffee beans and grind them just just before boiling and serving — you won't want to have your coffee any other way!

Unless you're an expert with seafood, it may be difficult to determine if you actually have the authentic ingredient on your plate when eating out. In order 2013, a study from Oceana found that 38 percent of all restaurant fish samples they tested were mislabeled. The wrong fish was being served. In sushi restaurants, it’s worse while grocery stores fared much better.

How to spot a fake: buy from the original suppliers or find a fishmonger you trust.

Last but not least are spices. Although counterfeit spices are not common, certain ones, like saffron and paprika, are more likely to be diluted with less expensive spices. Some manufacturers cut ultra-expensive saffron with marigold flowers, chalk, or even plastic threads while paprika and black pepper may be cut with other cheaper products like ground seeds and plant stems.

How to spot fake spices: this is very difficult because most spice bottles don't come with a label. Instead, watch out for the price. If it's too cheap to be true, then it's probably counterfeit. 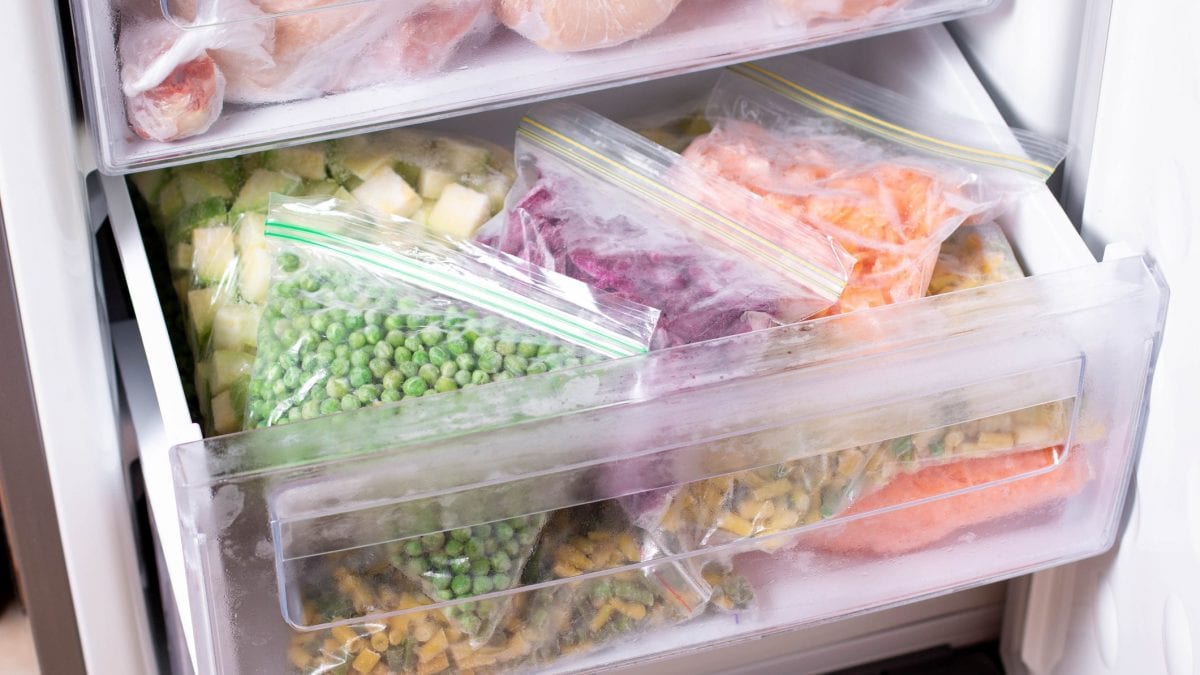 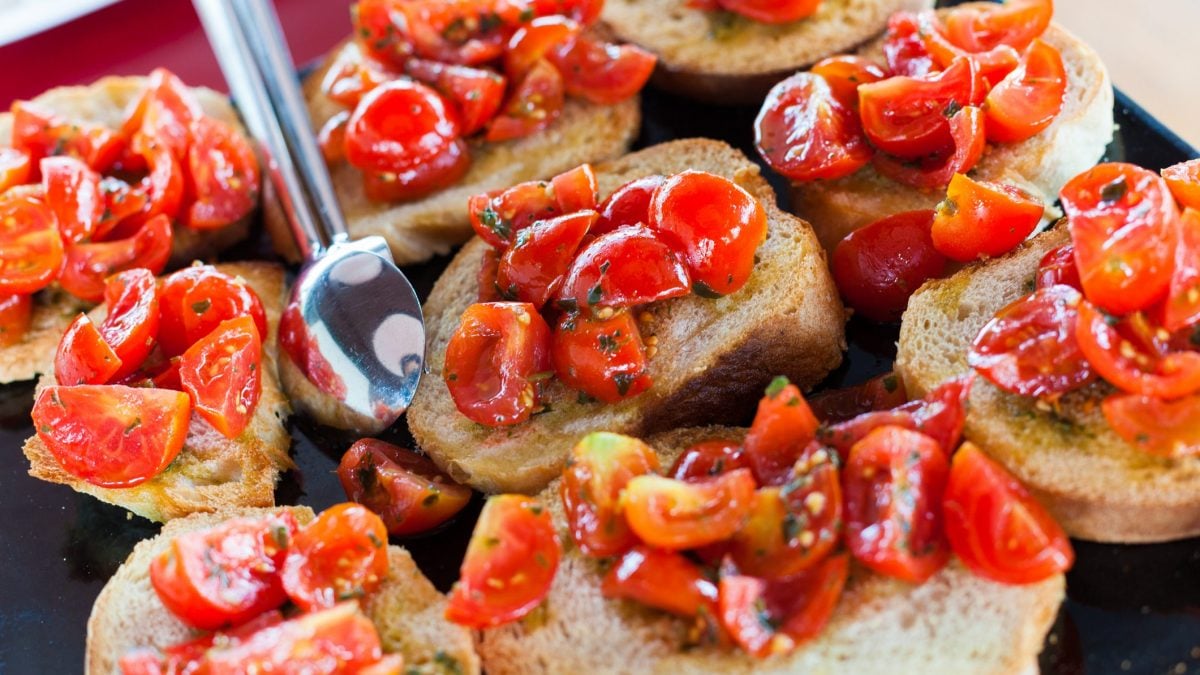 apertura
10 Food Names That Are Commonly Mispronounced — Learn How To Do It Right!

Healthy food hacks Pineapple burns fats, meat is bad: fake news about food that you should not believe