All the Crazy Food They Eat on Game of Thrones

Here’s a rundown of some memorable dishes that have featured in Game of Thrones over the years.
Food news
by Cookist

Food plays a supporting role to all the blood and treachery on Game of Thrones, but it’s always there as a backdrop to the action. Whether it’s at a crazy King’s wedding, or a banquet rife with plots to kill, food often forms part of the story.

Here’s a rundown of some memorable dishes that have featured in Game of Thrones over the years:

In the fifth season of Game of Thrones, Arya Stark attempts to assassinate someone for Jaqen H’ghar, one of the Faceless Men of Braavos.

Her mission is to get close to her target by blending in with the everyday market folk, and she does this by disguising herself as a seller of oysters, clams, and cockles. This disguise also gets her in the door of a nearby brothel, so she can get revenge on Meryn Trant, who killed her sword-fighting instructor.

Pigeon pie is a traditional dish served at wedding receptions in Westeros, and King Joffrey Baratheon’s wedding to Margaery Tyrell is no exception.

Pity the live pigeons inside as Joffrey takes his Valyrian steel sword and slices into the pie, killing a lot of them in the process.

The Hound is partial to a bit of chicken, so when he and Arya Stark end up at a tavern where the Lannister supporters are drinking to the death of the Starks, he demands they bring him some chickens to eat.

Bloodshed ensues, and the pair kill the Lannister supporters. The Hound gets his chicken in the end, though.

Hot Pie, who was Arya’s orphan friend, ends up cooking for a local innkeeper in order to pay for the Brotherhood Without Banners’ food and lodging.

He finds he rather likes the safe and orderly existence of working in a kitchen, and gives Arya a loaf of bread he made in the shape of a direwolf as a goodbye gift.

Not such an unusual food, but these small desserts are luxuries reserved for the nobles of the Seven Kingdoms. Lemon cake is also the favorite food of Sansa Stark, and Olenna and Margaery Tyrell join her to eat lemon cake and listen as Sansa finally tells all about King Joffrey.

The lampreys on Game of Thrones are not like our rather ordinary lampreys – they hide in the water and then burrow their mouths into unsuspecting victims to feed off their blood.

Some poor soul has to go hunting in the lakes and rivers of Westeros to find these creatures and sell them on the market for the bakers to make them into refined pies for the upper classes.

A stay at the Dreadfort is not one to look forward to. Ramsay Bolton enjoys torturing and killing most of the people who end up there, and his favorite victim is Theon Greyjoy, who he completely destroys and makes submissive to him.

The castration scene was made even worse by Ramsay’s idea of a joke – eating a pork sausage in front of Theon after his gelding.

When a wife of a Khal is pregnant, the Dothraki priestesses hold a special ceremony where the expectant mother has to eat the raw, uncooked heart of a stallion while they chant and pray.

Daenerys Targaryen was forced to marry Khal Drogo by her brother, but she eventually falls in love with Drogo, and takes to her position as Khaleesi. 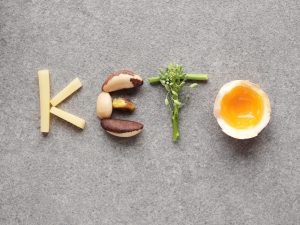 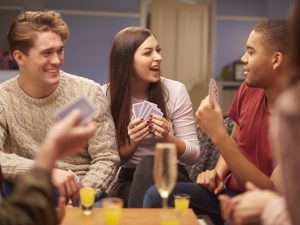 Spice up game night with the "Drinking" version of the famous UNO card game
12.262 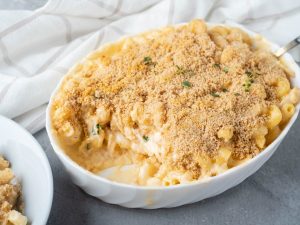 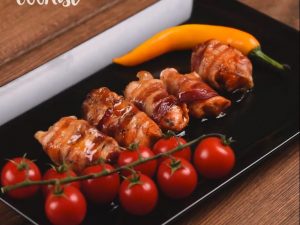 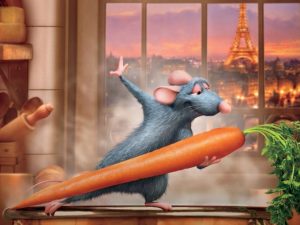 6 Great Gourmet Films That Will Inspire Your Inner Foodie!
951 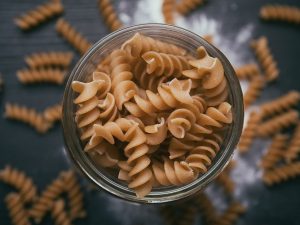