An insight in to the mushrooms we may eat

Mushroom is the most loved fungi that many relishes as part of their meal in different forms such as soup, salad, snack, side preparation or main dish. However, not many people are aware that there are only a few varieties of mushrooms that are edible and safe to eat.

Mushroom is the most loved fungi that many relishes as part of their meal in different forms such as soup, salad, snack, side preparation or main dish. However, not many people are aware that there are only a few varieties of mushrooms that are edible and safe to eat. Read on to know more about it.

Mushrooms are the fungi that are enjoyed by many for its taste and nutritional value. Of the thousand genres of fungi available, the mushroom is one of the few that are cultivated for eating purpose. Mushrooms lack chlorophyll and thus cannot synthesize its own food and depend upon other organic matter such as manure, humus, wood, or any other rotting matter for nourishment.

Mushrooms, both edible and wild, are found in colors other than green, such as white, brown or any other dark shades as these lack chlorophyll. Mushrooms are loaded with powerful nutrients such as natural proteins, vitamin B12, manganese, zinc, selenium, copper, molybdenum, iodine, and moderate levels of ergocalciferol or vitamin D. These are low in calories and contains low levels of fat and zero cholesterol. Antioxidants such as ergothioneine and phenolic pigments are also present in edible mushrooms.

read more
5 poisonous and deadly mushrooms you should know

The famous poisonous species of mushroom, that is, Amanita phalloides, may result in death while a few other varieties may lead to vomiting and stomach ache. When selecting these highly perishable and delicate food products for consumption, pick the ones that are fresh and firm. Avoid the discolored, dry, and shriveled mushroom as may be decaying and flavorless. Though dried mushrooms can be used up to a year, the fresh ones must be used as early as possible. Freezing is certainly not the right method to store them as it affects the texture and flavor of mushrooms. Instead, handle mushrooms with care and store them in the refrigerator between the temperature ranges of 0 to 2 degrees.

Edible mushrooms such as button mushroom, Bolete or porcini mushroom, Enoki mushroom, morels, shiitake mushroom, and truffles must be cleaned well before cooking. You may either just brush them with a soft cloth or wash under running water. Usually, mushrooms need not be peeled, unlike other vegetables, and just trim any tough or dry stem before using. Though, you might have to peel some of the aged mushrooms varieties.

To cook mushrooms, it is recommended that you use a stainless steel, terra cotta or cast iron pot to avoid them getting browned. To prevent mushrooms from shrinking, while cooking, add salt in the end and do not cook mushrooms for too long or simmer for a prolonged duration. 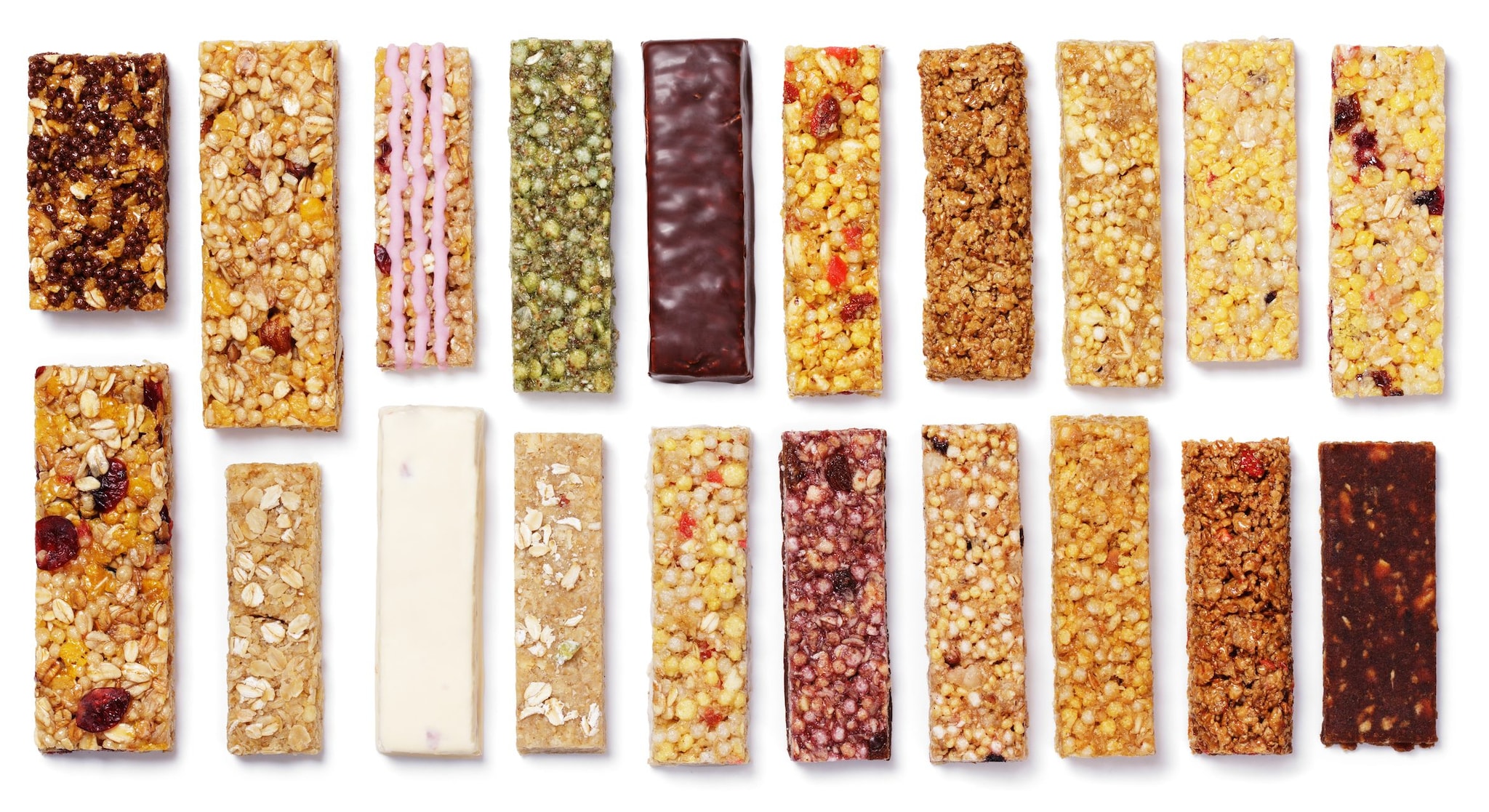 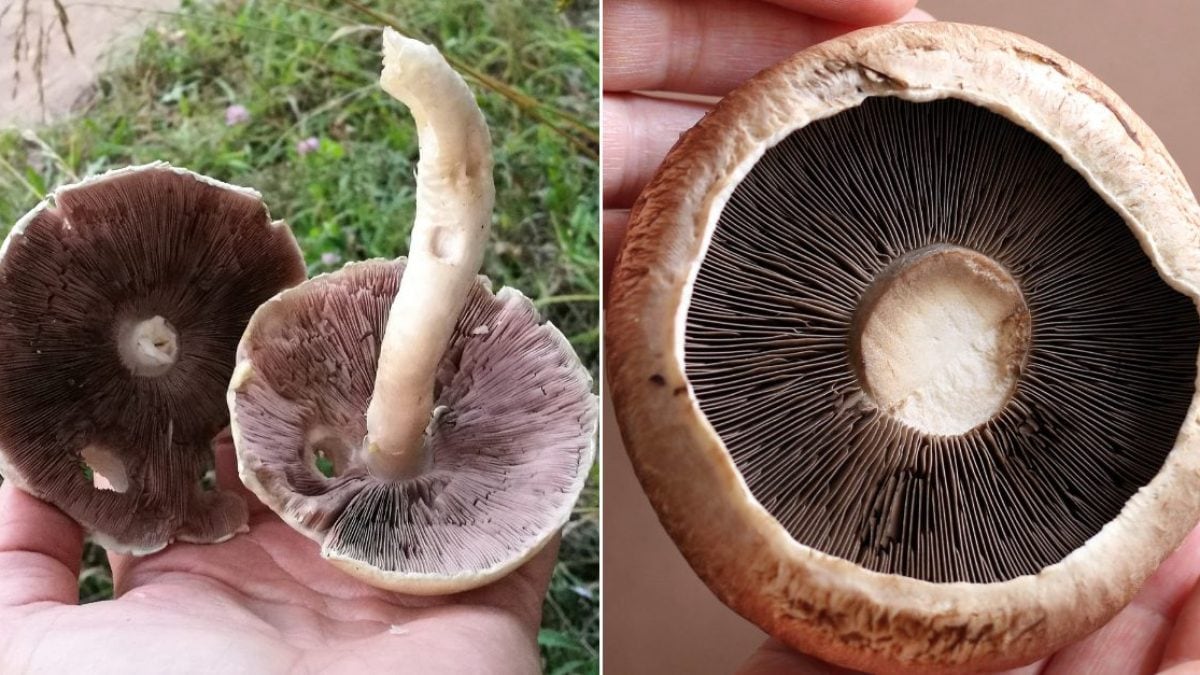 Food facts Are There Dangers If You Eat The Gills Of Portobello Mushrooms? 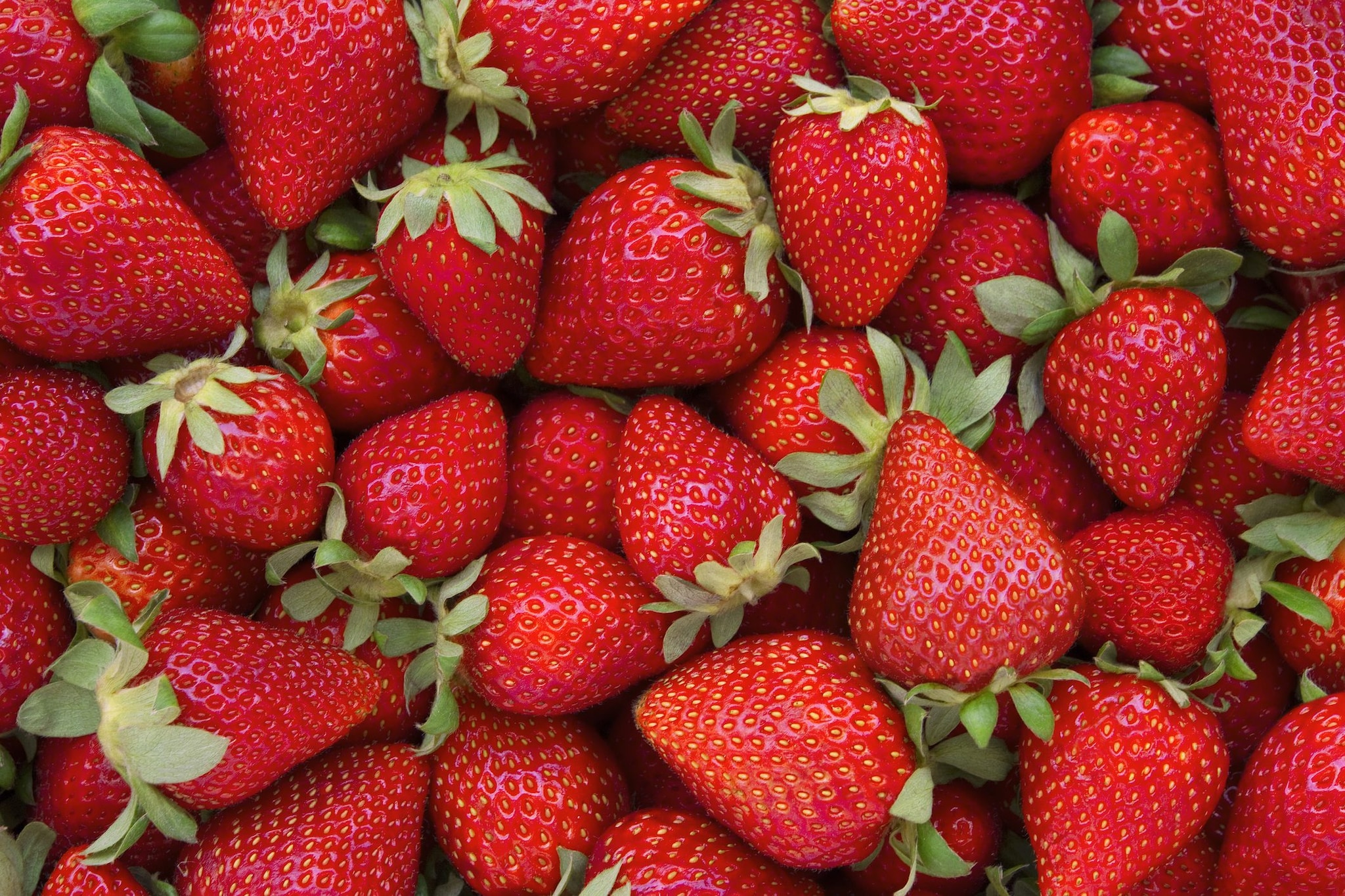