Hush Puppies: the effortless recipe for a popular Southern side dish

With a delicious crunchy golden brown outside and an ultra-soft, flaky inside, there's nothing like a fresh batch of hush puppies. Hush puppies are a mouthwatering Southern side dish that is especially typical main meals such as fried chicken or seafood.

They're round golf ball sized made from a seasoned cornmeal batter that are deep-fried to golden brown, crispy perfection. Savory and lightly spicy, hush puppies are easy to make and even easier to eat!

If you're looking for a simple, yet flavorful side dish you can serve with just about anything, Southern hush puppies are the way to go!

What are Hush Puppies?

Hush puppies are a tender yet flakey classic Southern side dish that are made from deep-fried cornmeal batter that's seasoned with various spices. They're bite-sized, savory, spicy, and easy to customize.

The name dates back to the late 19th century when cooks would fry up cornmeal batter to feed to their dogs to “hush the puppies” when cooking during Civil War. It is thought that these cooks included Union soldiers, fishermen or runaway slaves.

What is the best oil for frying Hush Puppies?

For the oil, it's best to use peanut or vegetable oil as they add flavor and have a higher smoke point, so you can heat them to a higher temperature before they start to break down. Canola oil works well too, but don't use olive oil.

Hush puppies get their great flavor from a combination of cornmeal, flour, buttermilk. You can use both white or yellow cornmeal, even if the first one is slightly sweeter.

You also need a zesty array of spices and seasonings such as paprika, garlic powder, onion powder, salt, and pepper to liven up the batter.

The egg acts as a binding agent, which will help keep your hush puppies from falling apart as they're frying.

A dash of sugar balances out the savory spices while baking powder will help the hush puppies puff up and give them a lighter texture.

How to Make Homemade Hush Puppies

Making homemade hush puppies couldn't be easier. Heat some oil to 355F in a deep skillet. Use a candy thermometer to know when the oil is ready for frying. Stir the flour, cornmeal, sugar, baking powder, salt, garlic powder, onion powder, paprika, and pepper in a large bowl, then beat in the egg and buttermilk. Add in the cold butter and stir until combined and lumpy. Make sure not to overmix the batter.

Once the oil gets good and hot, drop large spoonfuls of the batter into the oil. Use a cookie dough scooper for making it easier. Cook the hush puppies for 2 to 3 minutes, or until they turn a rich golden brown. Take them out with a metal slotted spoon and set them on paper towels to drain the excess oil. Serve them with your favorite Southern dishes and don't forget a side of tartar sauce!

For extra ease, you can use jiffy mix to make your hush puppies. Just add the spices and wet ingredients.

Use a neutral oil with a high smoke point like sunflower oil, grapeseed oil, or canola oil to deep fry your hush puppies.

To make gluten-free hush puppies, substitute gluten-free flour for all-purpose flour. You can make vegan hush puppies by using plant milk mixed with 1 tablespoon of lemon juice and a flax egg instead of buttermilk and chicken's egg.

If your hush puppies are falling apart, you may have used too much cornmeal. Try adding a little more (but not too much) flour. If you add too much flour, they'll become dense.

For healthier hush puppies, try baking them. Drop spoonfuls of batter onto a baking sheet lined with parchment paper that's been greased with cooking spray. Bake the hush puppies at 400F for 12 to 15 minutes, or until golden brown, making sure to flip halfway through.

You can also make Southern hush puppies in an air fryer. Preheat the air fryer to 390F. Spray the basket of the air fryer with cooking spray. Shape the batter into balls and fry for 5 minutes. Serve immediately.

What to Serve with Hush Puppies

You can serve hush puppies with just about anything, although they're especially good with classic fried and seafood Southern dishes like shrimp and grits, chicken-fried steak, po'boys, and fried chicken. Serve them with dips like tartar sauce, aioli, ketchup, hot sauce, mustard, or barbecue sauce, or enjoy them on their own!

How to Store Homemade Hush Puppies

Hush puppies taste best when they're freshly fried, however, if you have leftovers you can place them in an airtight container in the fridge and reheat and eat them the next day.

In a large, deep skillet, heat 2-inches of oil to 355°F and check the temperature with a candy thermometer.

In a large, deep skillet, heat 2-inches of oil to 355°F and check the temperature with a candy thermometer. 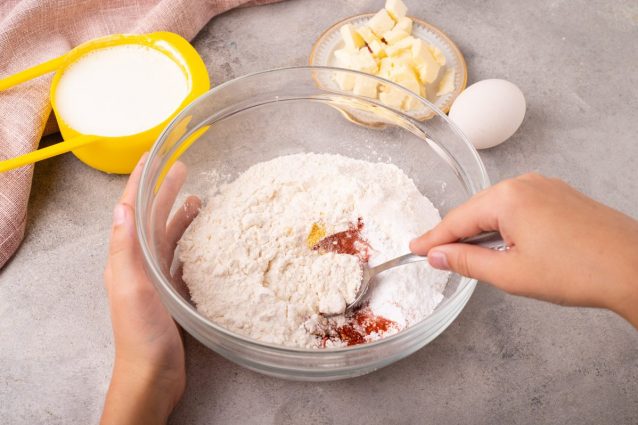 Beat in the egg.

Add in the buttermilk. 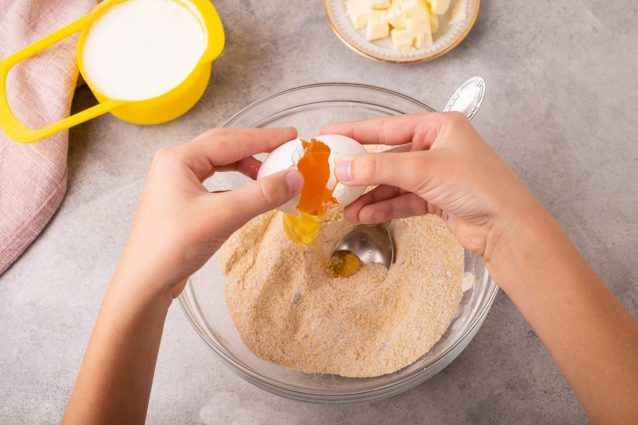 Add in the butter and stir until combined.

Beat in the egg.

When the oil is hot, drop large spoonfuls of the batter into the oil. Check the oil temperature periodically during frying to ensure that it remains constant and doesn't vary too much from the initial 355°F. 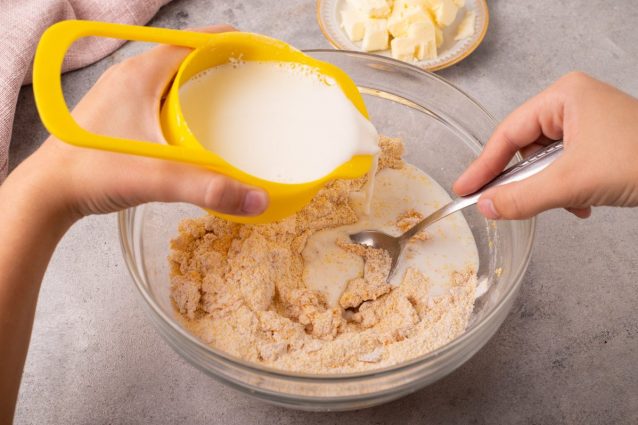 Cook them for 2 to 3 minutes, or until golden brown. Remove with a slotted spoon and set on paper towels to drain the excess oil.

Add in the buttermilk. 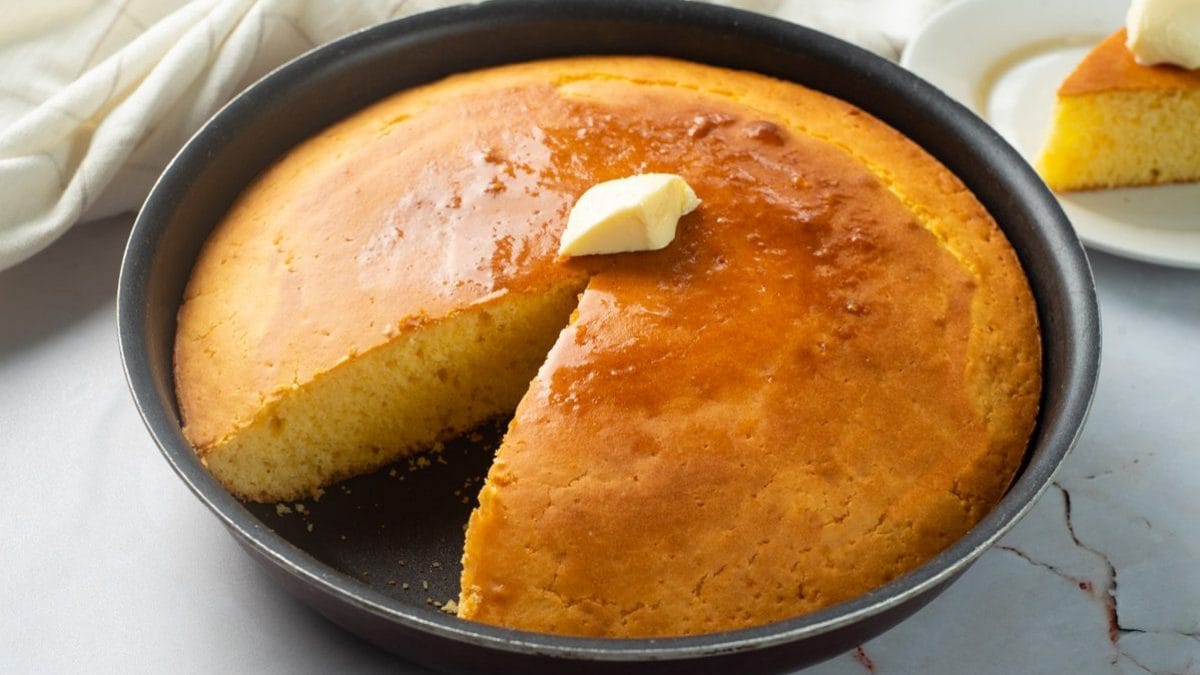 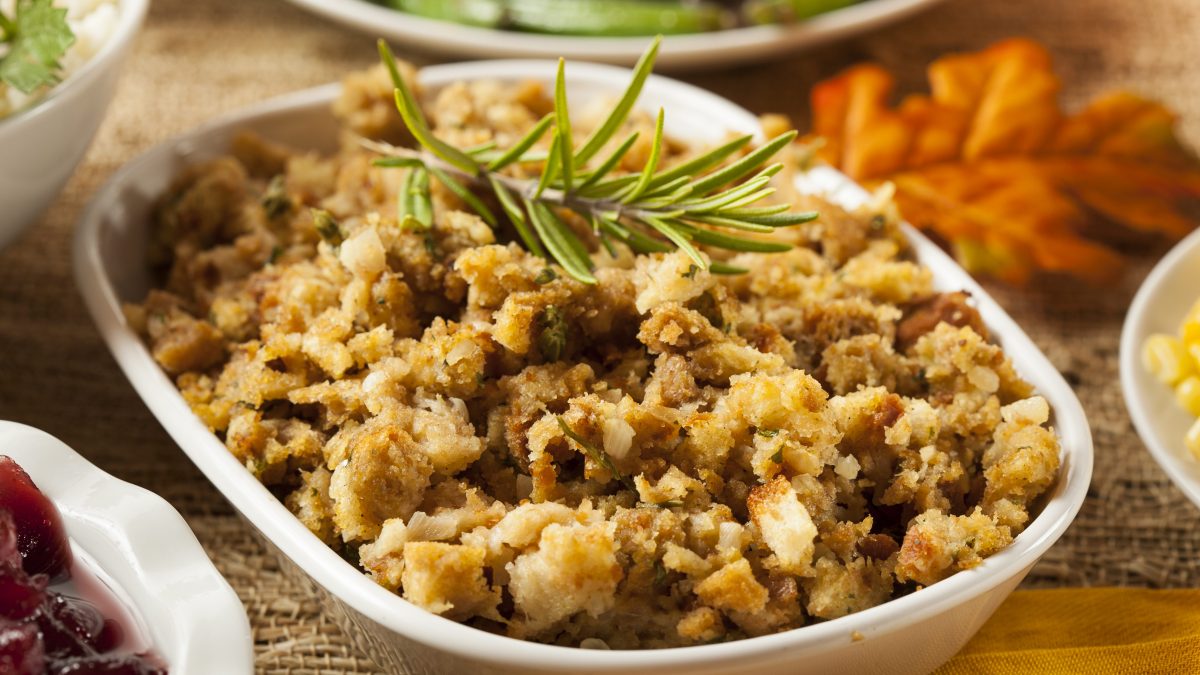 Side dishes Cornbread Dressing: the delicious recipe for an easy Southern side dish
Low
60 Min 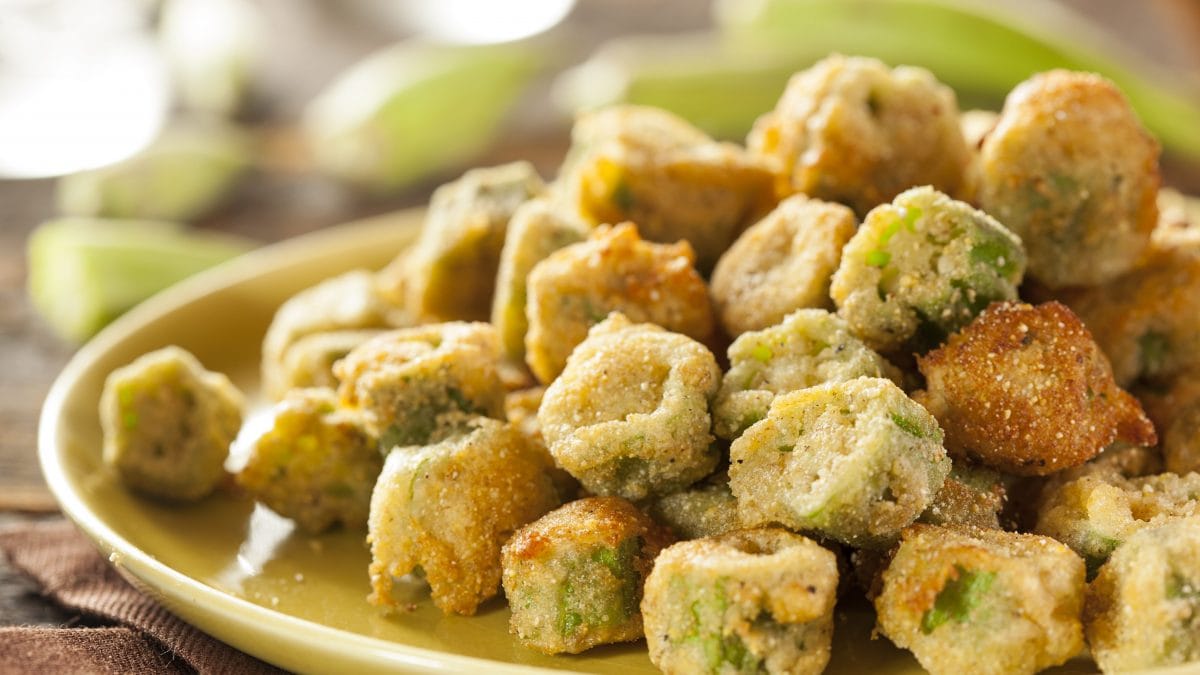