Netflix has released a trailer for a reality baking competition series that will be hosted by popular Saturday Night Live star Mikey Day. It will be one of the first shows to put a reality competition on the viral food trend that has drawn many gasps from people; here are the details.

We've all seen videos and images of people cutting into things that look normal and inedible but are, in fact, works of baking art that people have been pulling off for some time now.

Is that a car? Yes — at least until you cut into it. Since the trend began, it has grown in popularity, with many people awed by the sight of cutting into an object they know can't actually be sawed through with a knife.

Netflix, a known trend spotter, has now come to capitalize on it with a new show titled "Is It Cake?" — the show will reportedly be focused on infusing conventional reality baking competition with the food phenomenon.

The upcoming show will be anchored by Saturday Night Live star Mikey Day, and according to reports, it unites nine of the most talented bakers known to the world of catering in a competition to create realistic cakes that look just like everyday objects.

The contestants include Andrew Fuller, April Julian, Desiree Salaverria, Hemu Basu, Jonny Manganello, Justin Rasmussen-Ellen, Nina Charles, Sam Cade, and Steve Weiss, so there is little doubt that the competition will be a tight one.

In the trailer, Manganello described his career as the weirdest thing in the world because while some are put in the world doing noble things like saving lives, he makes a living off making cakes look like anything but cake.

Of course, there's a reason the bakers are so skilled at what they do; they'll need every ounce of their expertise they can summon.

To win, what they create must be so flawless it'll fool the panel made up of celebrity judges, including Karamo Brown, Loni Love, Michael Yo, Bobby Moynihan, Fortune Feimster, Rebecca Black, King Princess, Arturo Castro, Heidi Gardner, and Brittany Broski the Meme Queen.

Those who fall in the top three will advance to the final round, where they will compete for the final price of $50,000.

Looking at the sneak peeks posted in the trailer, it is clear that the competition is going to be quite tight, and the judges will indeed have their jobs cut out for them.

It may be time to get on the specs and start eating a lot of carrots because they'll be needing those eyes working at an optimal performance soon.

Who will you be rooting for, and do you think you'll recognize the cakes before the judges do?

Find out when it airs for the first time on Netflix by March 18th. 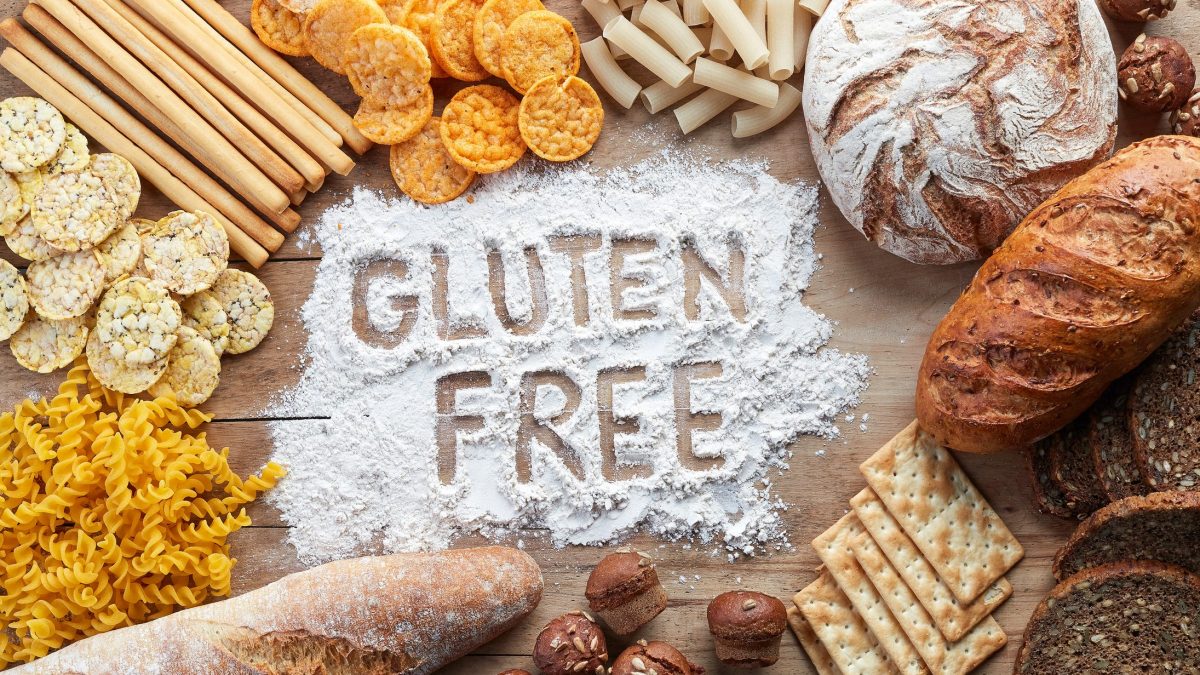 Food facts Chefs Are Getting Tired of These 4 Fad Food Trends! 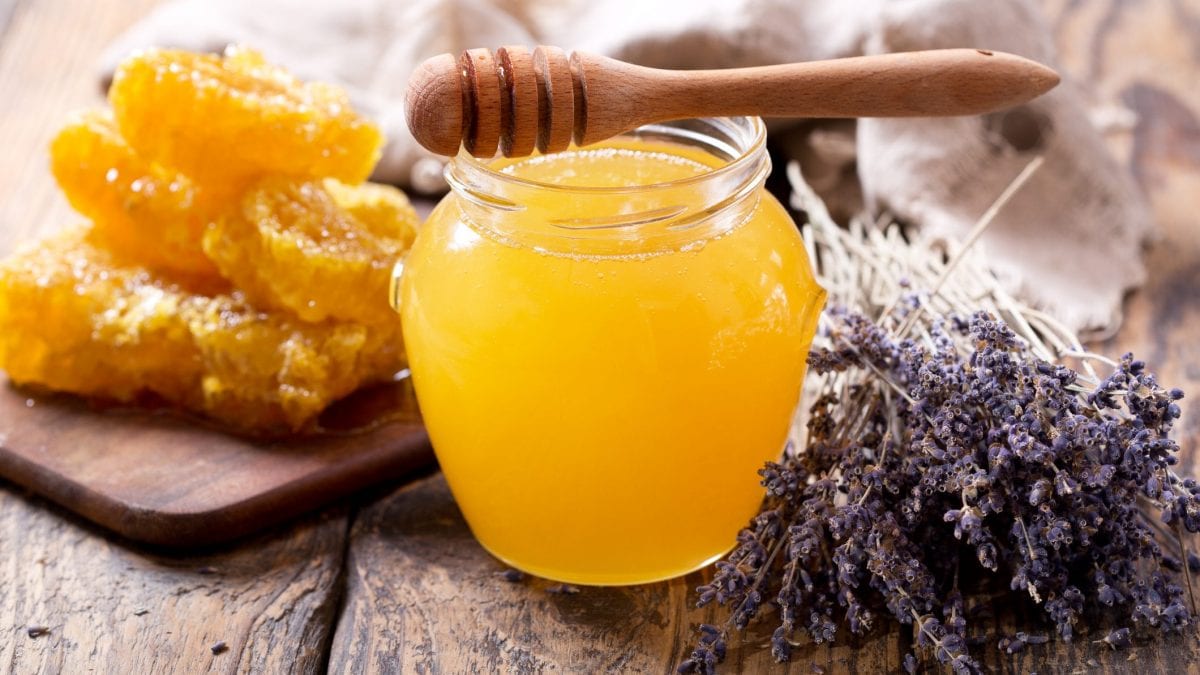 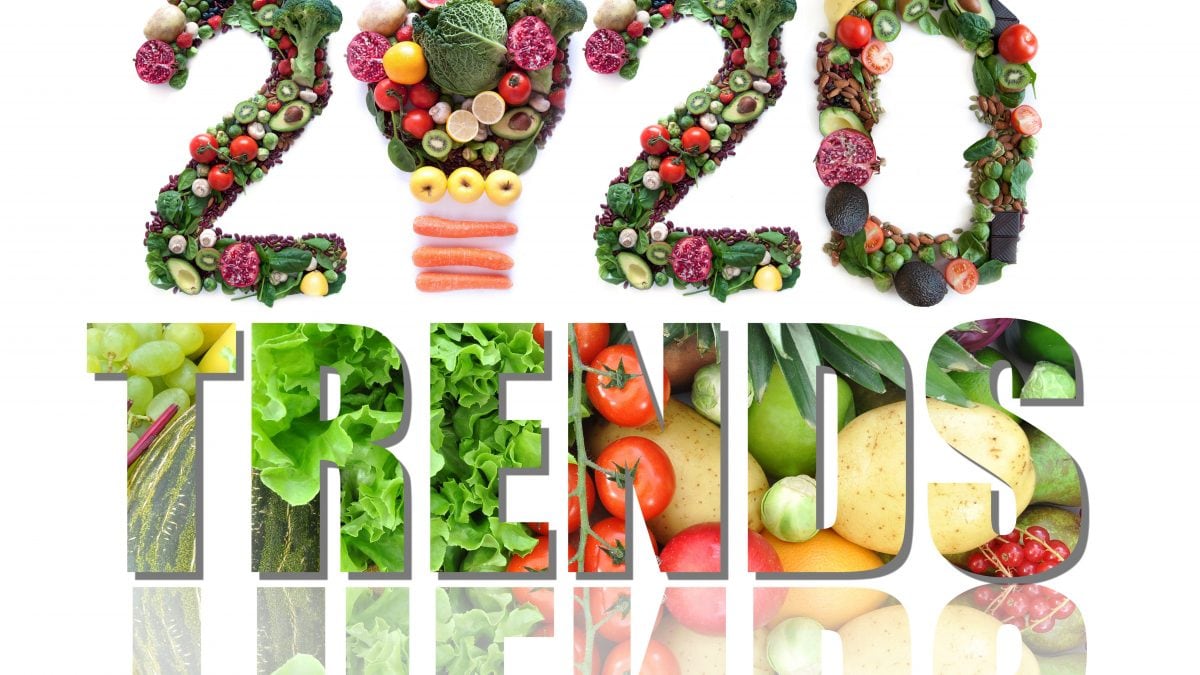