The Painkiller is a summery and exotic Tiki alcoholic cocktail. The colors and taste take you on a trip to Polynesia, on tropical beaches with crystal clear water. The dark rum base is enhanced by a mix of coconut cream, orange juice and pineapple juice. This is a very similar to Piña Colada‘s flavor, where the opposites meet to perfection.

The Painkiller is also very similar to another Tiki cocktail, the Zombie Cocktail, because of its fruity aroma combined to a powerful blend of rum, white and overproof. Warm and smooth, the Painkiller is definitely refreshing, it is served in a tumbler glass filled with ice up to the brim, often with a slice of pineapple on the rim.

The final touch is a generous sprinkling of nutmeg on the top, which makes it an interesting drink and definitely more particular than the classic Piña Colada. As for the rum, the original one is Navy Strength, a blend of rums coming from different Caribbean islands. Let's go straight to the recipe, let's find out how to make Painkiller.

How to make Painkiller Cocktail

In a shaker, combine the pineapple juice, orange juice and coconut cream. Shake for a few moments. Fill a tumbler glass with ice cubes almost to the brim. Pour in the juice mix, then the rum.

Stir with a cocktail spoon and add a generous sprinkling of nutmeg. Garnish a glass with a pineapple slice and serve.

According to the story, this delicious tropical cocktail was first made in the 1970s, on the British Virgin Islands. The place was the Soggy Dollar Bar, located on an atoll reachable only by swimming. In order to taste one of the famous Tiki, customers had to swim across a stretch of ocean.

For a long time the recipe was kept well in secret, but everyone in the Virgin Islands became great supporters. As for rum, British Navy Rum was the one drunk for centuries by the British Navy. The former naval officer Charles Tobias heard about the Soggy Dollar's bartender and tried to get him to reveal the secrets of the mysterious cocktail. Tobias recreated a very similar version, according to the bar's customers slightly less sweet than the original mix. 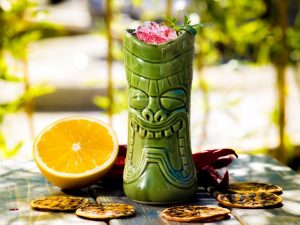 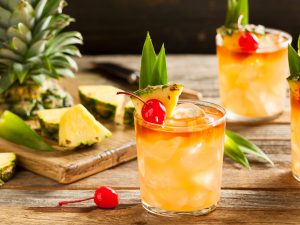 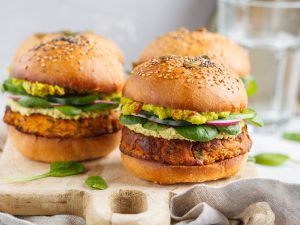 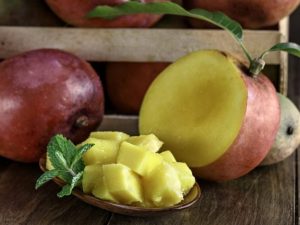 How to eat mango: choose it, clean it and cut it in the right way
438 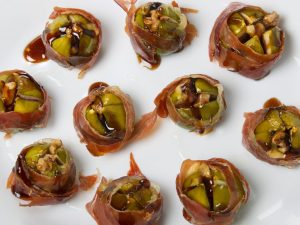 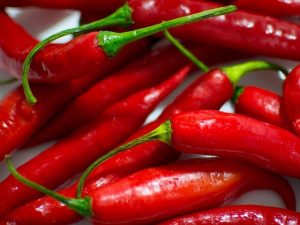