Pork Cuts: a guide on how to recognize and cook the most common cuts

You can really use everything from pork, a gastronomic indication that is true today as it was in the past; because pork is a product from which a lot can be obtained, not only to prepare recipes that are the protagonists of the table, but also for support preparations such as broths, sauces and cooking bases. Today we will tell you about the characteristics of 10 of the most common cuts of pork meat and above all how to best use them in the kitchen.

Cheap, versatile and easy to preserve, pork meat is undoubtedly one of the most popular meats in the world. We often use some cuts because we take advice from the butcher to create tasty and nutritious recipes, while other cuts are more complicated to recognize and treat. But don't worry because this short guide will teach you how to recognize the most common cuts of pork meat and how to cook them in the best way.

Being the leanest and most tender part of the pork meat, the tenderloin is also the most expensive cut. When cooking it, be careful not to overdo the cooking times, as this cut can tend to dry out and harden. The lack of connective tissue gives it a delicate flavor, which can be enhanced by cooking it in a pan with a little extra-virgin olive oil; immediately afterwards, let the tenderloin rest for a few minutes before serving, accompanying it with some tasty aromatic sauce if you wish. But the pork tenderloin can also be baked in the oven, always paying attention to the temperature.

Loin is the cut made from the muscle of the loin but without bones. Available whole or sliced, loin must be cooked carefully; it needs to be cooked long enough to allow the fat to melt, but not so long, or the meat will become tough and stringy. A fairly cheap and versatile cut, which allows more types of cooking; you can create a succulent roast with the whole piece, or you can cook it in slices, in a pan, like a scallop. The important thing is to accompany the loin with vegetables or with a cooking base made with broth and wine, so as to never leave it dry; also stuffed it gives its best.

Thanks to the presence of abundant connective tissue, this cut is one of the tastiest and in fact it is particularly loved by American people. However, pork ribs cooking takes a long time, which is why it is possible to cook them first in a pot and then transfer them to the grill only at a later time. Furthermore, if well marinated, this meat cut will be even more tender and tasty, perfect for barbecue time. Pork ribs can be not only roasted, but also baked or stewed.

The loin is the upper part of the pork ribs, from which the tenderloin is also obtained. If we are talking about a further section made from the meat that is between rib and rib, it forms the so-called pork chops; slices of meat surrounded by the bone that can be grilled or cooked in a pan for a quick recipe, as is done with beef steaks. If instead this cut of meat is treated in its entirety, with all the bones, it is called arista and it can be roasted or stewed. In this case, the important thing is that it is well seasoned with wine, broth, milk or other; in fact the greatest risk is that it can become hard and dry.

Appreciated all over the world, belly is the fattiest cut of pork meat; it is in fact the fat that makes it so appetizing when roasted. It is the cut from which the famous bacon is obtained (which however is a cured meat) which can be found stretched or rolled, smoked or sweet. But the belly can also be cooked as it is; particularly suitable for baking, just set the temperature to 240 degrees C and let it cook until it takes on a golden color and a crunchy consistency; after this, you can finish baking by lowering the temperature to 180 degrees C.

The cheek is a particular but widely used cut of pork meat, both in the kitchen and in the production of cured meats. Being a muscle constantly at work, the cheek is rich in connective tissues and, consequently, very tasty; it is composed of lean veins of muscle and a part of precious fat. From this part, the cheek lard is obtained, essential in many Italian recipes such as carbonara pasta or amatriciana pasta, which is different from both lard (which comes from the fat of the back), and bacon (which instead comes from the fat of the belly). The cheek can be baked in the oven or even braised; however, the pork cheek needs a slow cooking, possibly immersed in a cooking base, so that the part of fat melts perfectly balancing the compactness and flavor of the meat.

The leg is the upper part of the animal's hind limbs. It is a very fine cut, made from connective tissue and fairly tender muscles, but with a component of rind and subcutaneous fat; when the leg is used to make cured meats and sausages, the most famous of which is ham, the fat is removed. On the other hand, when you want to cook the whole leg, these layers of fat are left, to guarantee taste and softness to the preparation; this type of meat cut, even whole, can be used to prepare roasts, braised meats, stews and slices.

The neck is a part of the pork between the head and the loin. It is a rich cut of meat alternating with layers of fat, used almost exclusively for the production of cured meats, including the capocollo, which takes its name just from this part. The neck can also be  braised or roasted, or cut into slices and cooked in a pan.

It is true that you can use everything from the pork; for this reason, the paws are also eaten. Poor in meat, but rich in collagen, thanks to tendons and oily skin (the famous rind), pork paws are the ideal ingredient to add to broths and stews; in fact they give these preparations a pleasant consistency and a sweet touch that succeeds to balance the final dish. Widely used in Asian cuisine, but also in regional Italian cuisine, the pork paws need to be cooked slowly and over low heat, but they will pay off with their full and tasty flavor.

Made up mostly of connective tissue and cartilage, pork ears in the Western world are sometimes dried and used as pet food. In other parts of the world, however, pork ears are considered a delicacy to be enjoyed fried or stewed and accompanied by sauces. In fact, cooking causes the stickiness of the connective tissue to be compensated by the crunchiness of the cartilage. Even in Italy, however, there are dishes that include them; for example the Milanese cassoeula, the ears and savoy cabbage of Varese, or the pork scraps with tomato sauce that are prepared in Calabria region. 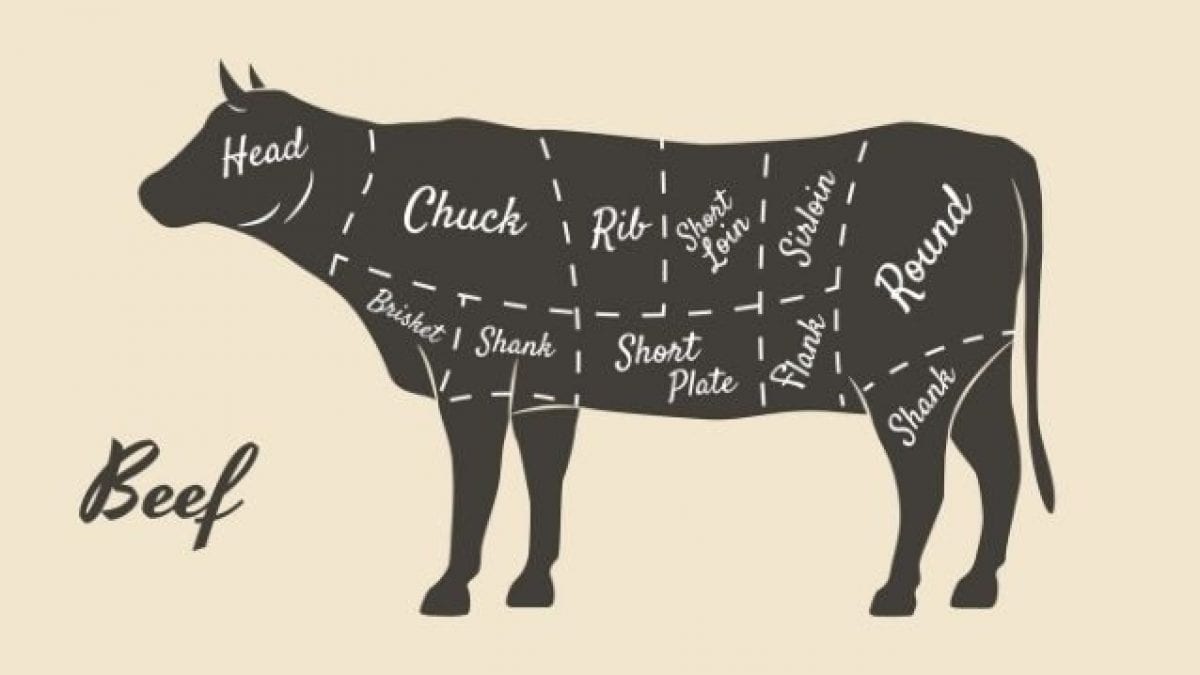 How-to Beef Cuts: how to recognize the most common ones and how best to cook them 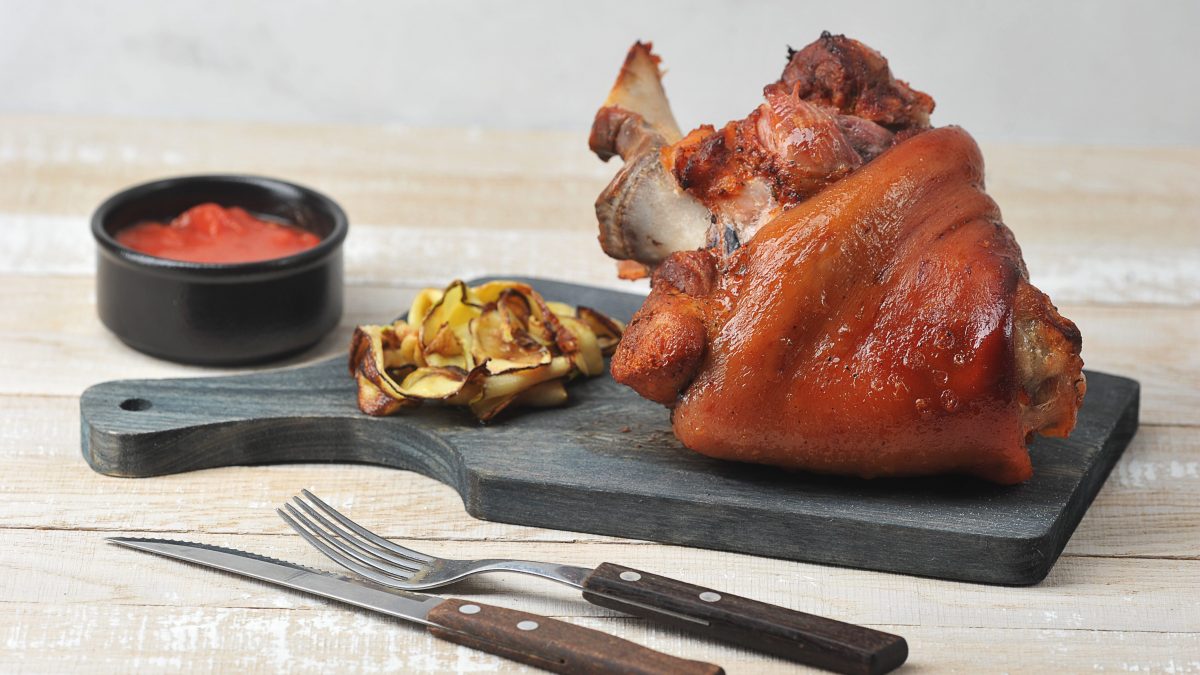 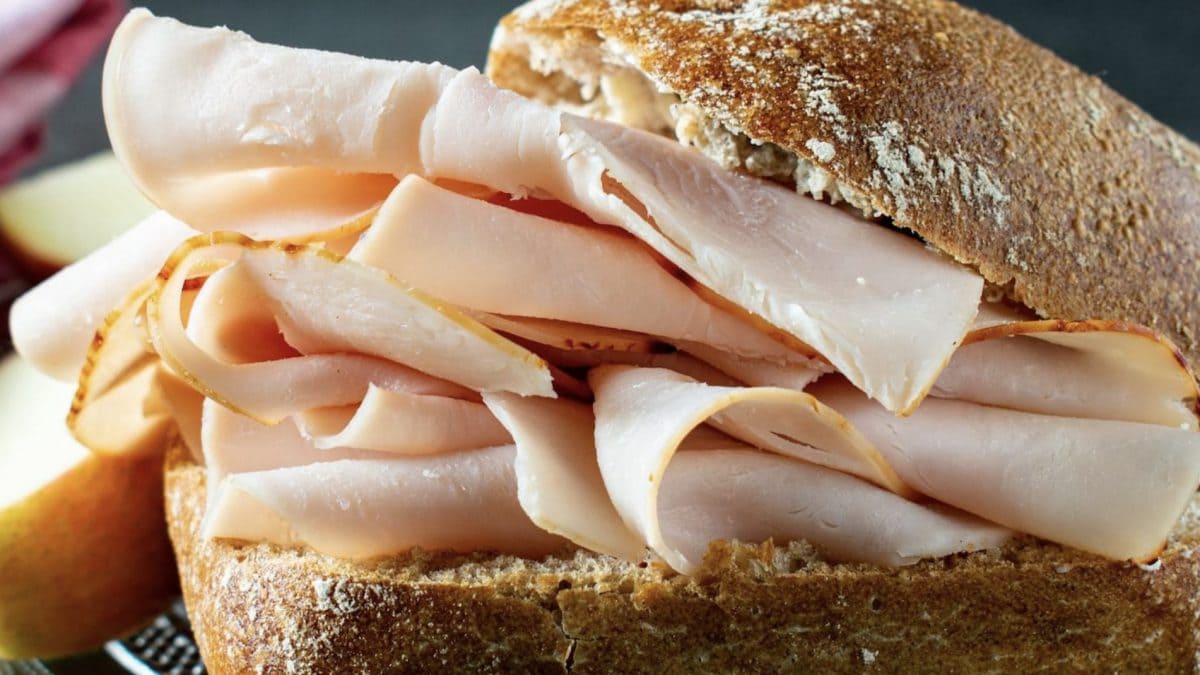 How-to Turkey meat: what are the most common cuts and how to best cook them