Notting Hill restaurant, Bertie Blossoms issued a statement pledging their support to Marcus Rashford's ongoing free school meals campaign. The campaign sought to help families combat hunger after the degrading impact of the COVID-19 pandemic on the economy. Thanks to the restaurant, which reportedly belongs to Ed Sheeran, families can now drop in for free meals, "no questions asked."

Aside from the pandemic's apparent impact, which is the colossal death toll recorded worldwide, its impoverishment of economies is of great concern. Thus, the numerous efforts by charity organizations to help alleviate the impoverishment.

Marcus Rashford's free school meals campaign is one such, and it is primarily aimed at helping families with school children desperately in need of food.

Ed Sheeran's West London restaurant, Bertie Blossoms, has since joined hands with the campaign. Now, it will provide its own half-term breakfast club for children.

The Notting Hill restaurant has since issued a public invitation to families of children typically on free school meals during term time to come in for a hot breakfast during the half-term break.

The restaurant's statement included the allotted times of visit for the families as well as heartfelt regards to them:

"In these difficult times, Berties wants to offer anyone who is normally entitled to a free school meal or who is struggling in these strange times, a hot breakfast. Drop in between 8am – 11am for the rest of the week, and we'll be offering a hot breakfast, fruit, and a hot or cold drink to kids, no questions asked. Either eat in or take away. We are with you, we are behind you, and we love you!"

The statement makes Bertie Blossoms one of the many restaurants and food banks that have pledged support to school children after the government voted against extending free school meals through the October half term.

Despite the extensive opposition from people, the government has maintained its stand on the decision. In response, the decision has raised a stronghold of local businesses, charity organizations, and almost every London council that has pledged support to help affected families.

Indeed, the worst situations sometimes bring out the best in humanity. 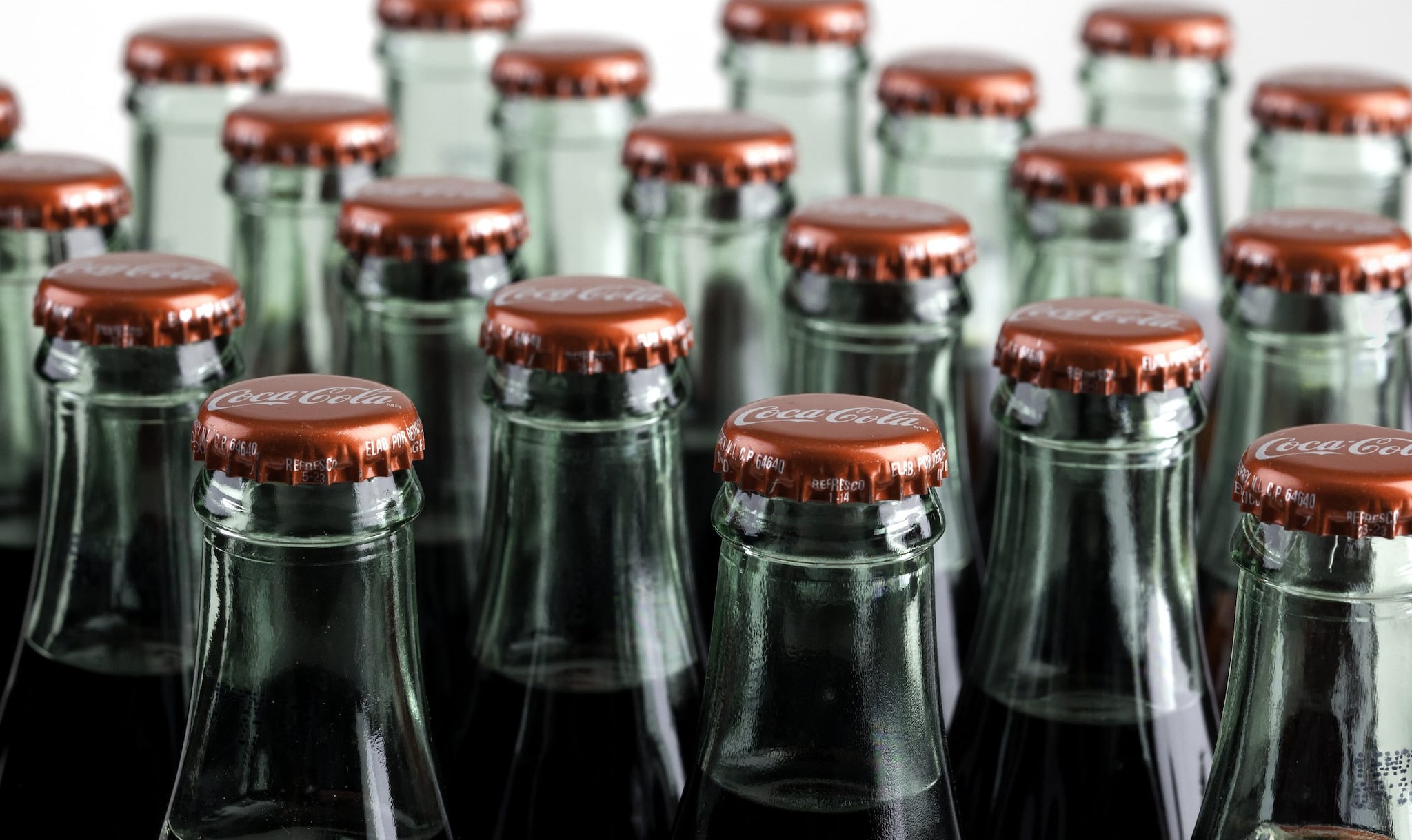 Food news He feeds his children only with Coca Cola, they lose seven teeth: condemned 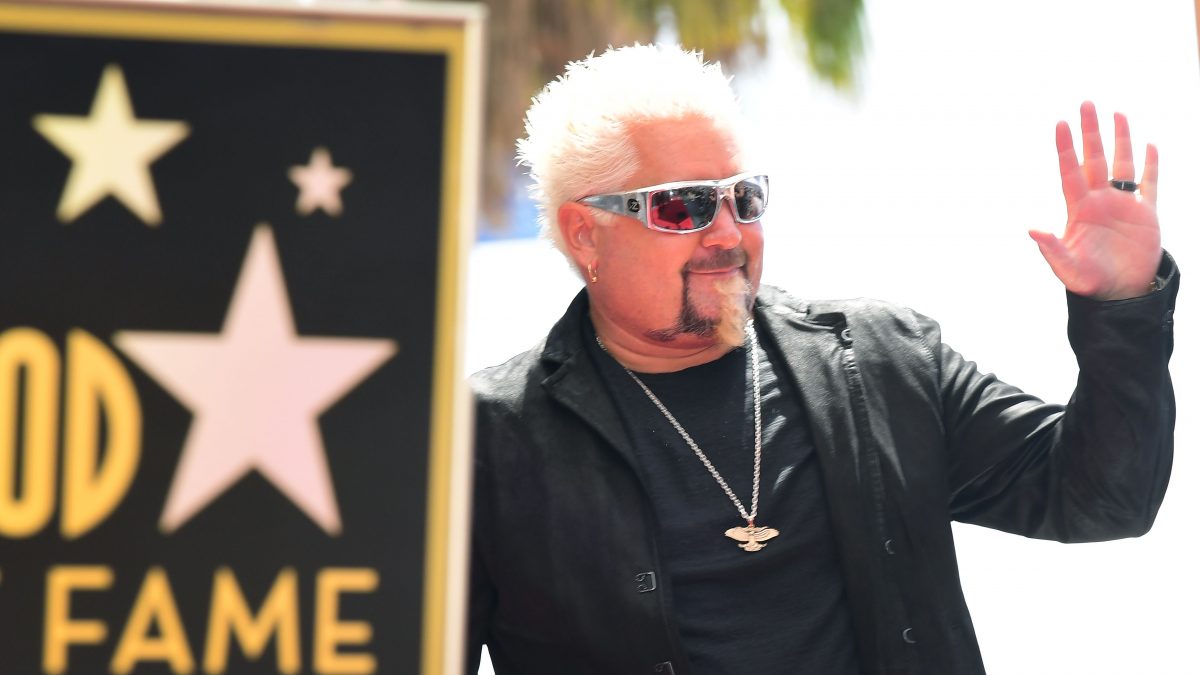 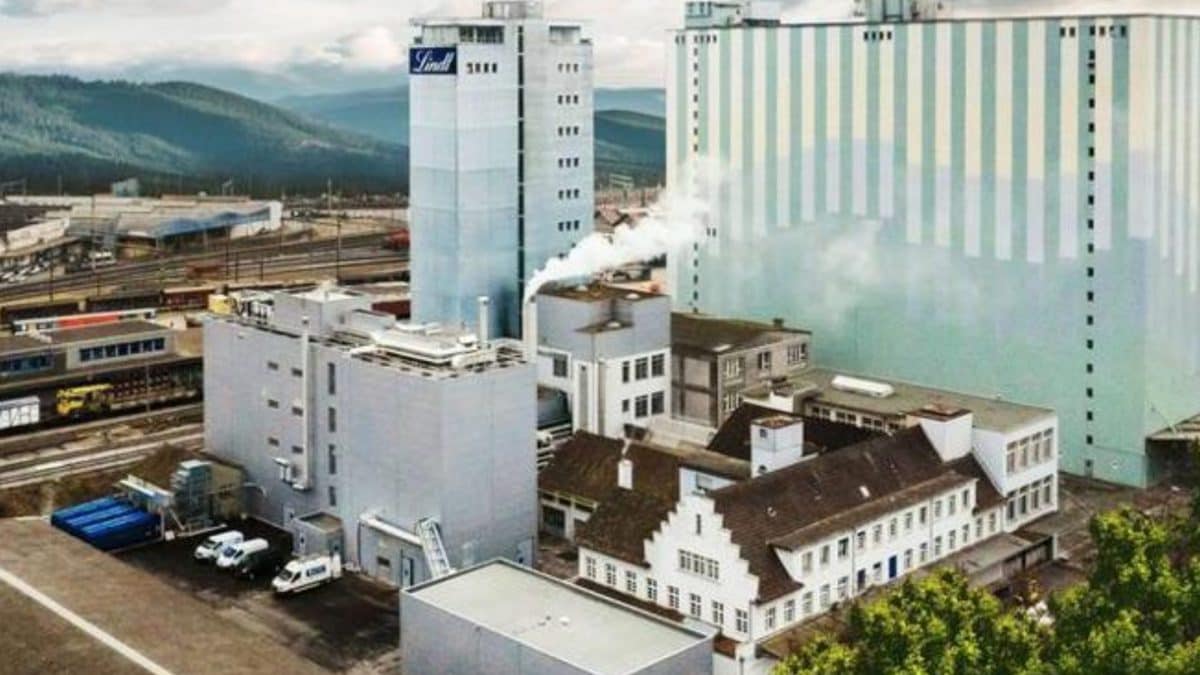