Stranger Things Food: What Eleven, Mike, and Others Eat at Hawkins

If the events that Eleven and her friends have to face are rather strange, the food that appears in the four seasons of Stranger Things is less bizarre. Let's find out what the protagonists of the series are greedy for.

Here we are, the date circled in red by all the fans of the series has finally come. The final two episodes of the thrilling fourth season of Stranger Things, which follow up the seven already released in early June and the subject of authentic binge watching by fans, are available.

Even those who have not seen the current season can continue in the article; no spoilers on the plot and the story of Stranger Things, but only a greedy focus on food that appears within the series. Food, understandably, that comes straight from the 80s, the period in which the series is set.

What they eat in Stranger Things

Given this premise, in short, what food appears in Hawkins (but not only), where Mike, Eleven and the other protagonists of Stranger Things act? What are the foods more present on the scene (excluding the human beings devoured by the various demogorgons)? Let's make a brief summary, not limiting ourselves exclusively to the fourth season, and avoiding Coca Cola, present in practically every episode.

We are in the first episode of the first season of the series. In one of the opening scenes we see the four boys playing a board game, with the remains of what must have been their dinner. Pizza with sausage and salami, Americans call it pepperoni pizza and it is among the most loved and consumed food by our stars and stripes friends.

It is no coincidence that it was defined as one of the "most represented sandwiches of the 1980s" by the magazine USA Today. A sandwich with turkey, an almost symbolic animal in the United States, eaten by detective Jim Hopper, who also indulges in another specialty entirely Made in the USA, the next one.

There can be no US series, moreover with policemen among the protagonists, without the classic donuts. Glazed donuts, sugar and calorie bombs very loved in the United States. In the collective imagination, also thanks to American TV series and films, this food is closely linked to law enforcement agents. Policeman, badge and glazed donuts: there really is everything you need.

Waffles can't be missing in Stranger Things either. Eggo Waffles appear already in the second episode of the first season, but they also return a few episodes later when Eleven leaves a shop after stocking up on these sweets.

Not just for making waffles, eggs in Stranger Things are also scrambled. To be precise, scrambled and drizzled with copious maple syrup by Mike for breakfast, next to a plate full of pancakes. De gustibus…

Eleven's first meal once she escaped from the lab. The protagonist with superpowers sneaks into a fast food restaurant and for the first time savors French fries, being thunderstruck. The owner of the restaurant, noticing her intruder who is hungry to say the least, has her settle down at the table and also serve her a hamburger.

Many years before the invention of the walking carbonara on a wooden stick, here are the hot dogs on a stick. They appear for the first time at the Starcourt Mall, the one that is practically destroyed at the end of the third season, and it seems that Robin is particularly fond of them.

8. Pizza with pineapple and ham

Among the food present in the fourth season there is also the pizza delivered at home by the weird Argyle with his minibus. To be precise, the house specialty, the Surfer Boy, is the much mistreated pizza with pineapple and ham.

The big protagonist in a scene from the fourth season (but no spoilers) is the peanut butter illegally imported from the United States to Russia. A cream sold on the Soviet black market for which the Russians seem to be particularly greedy. 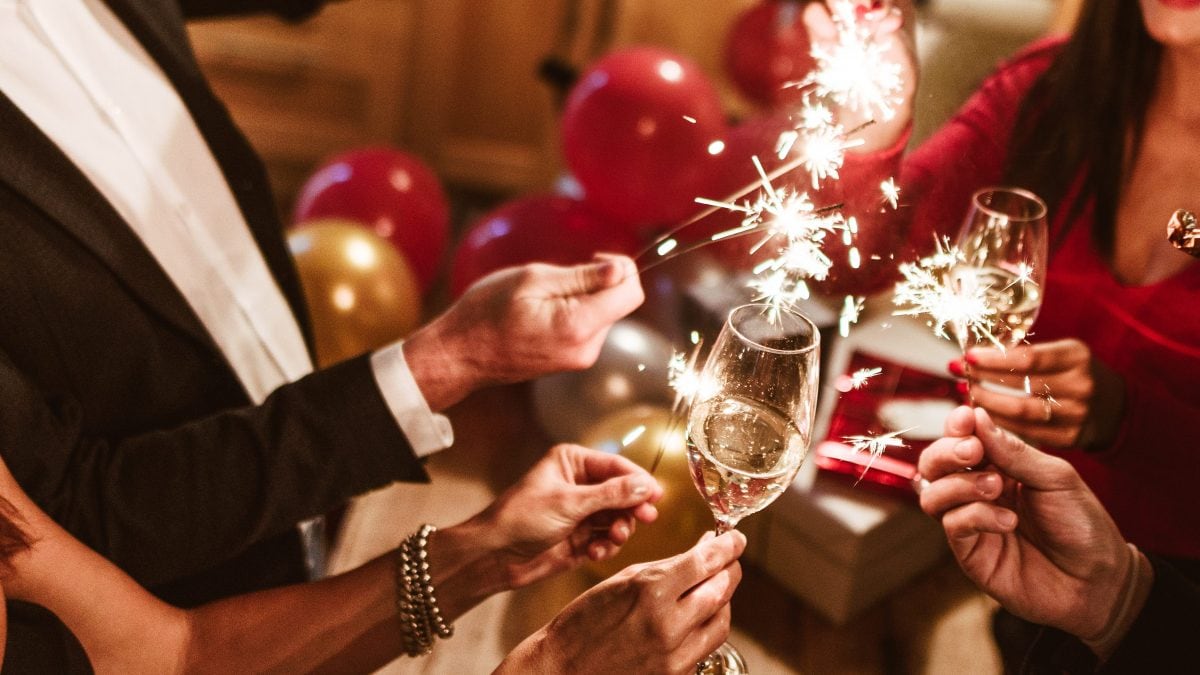 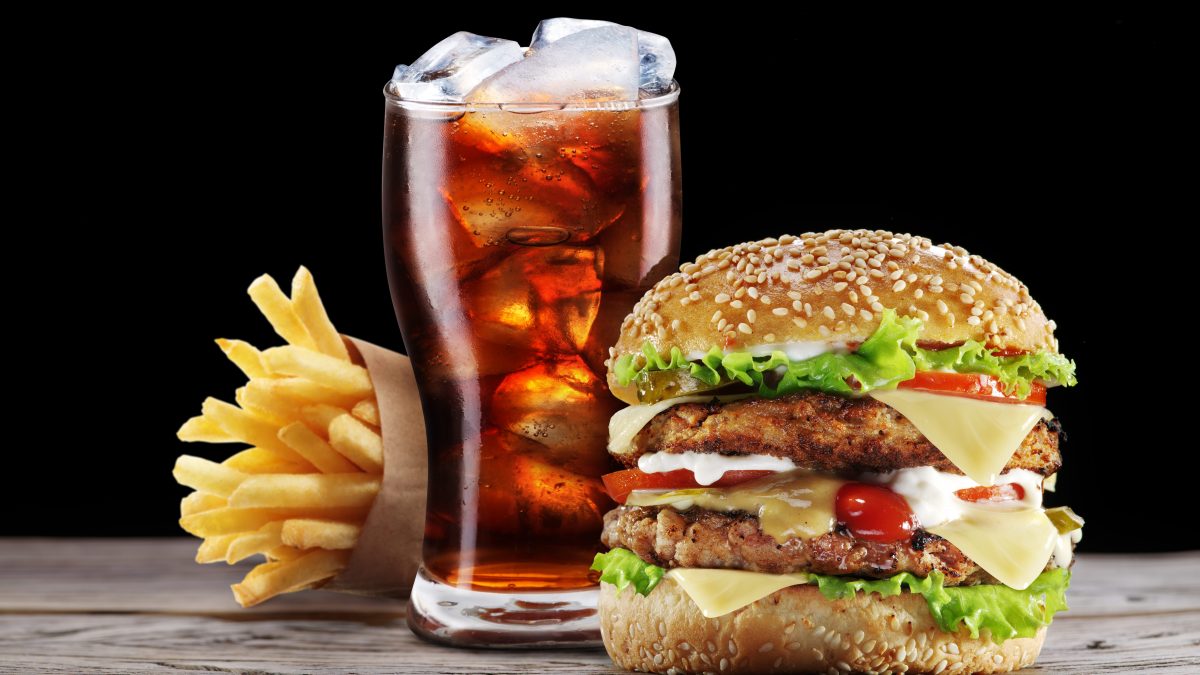 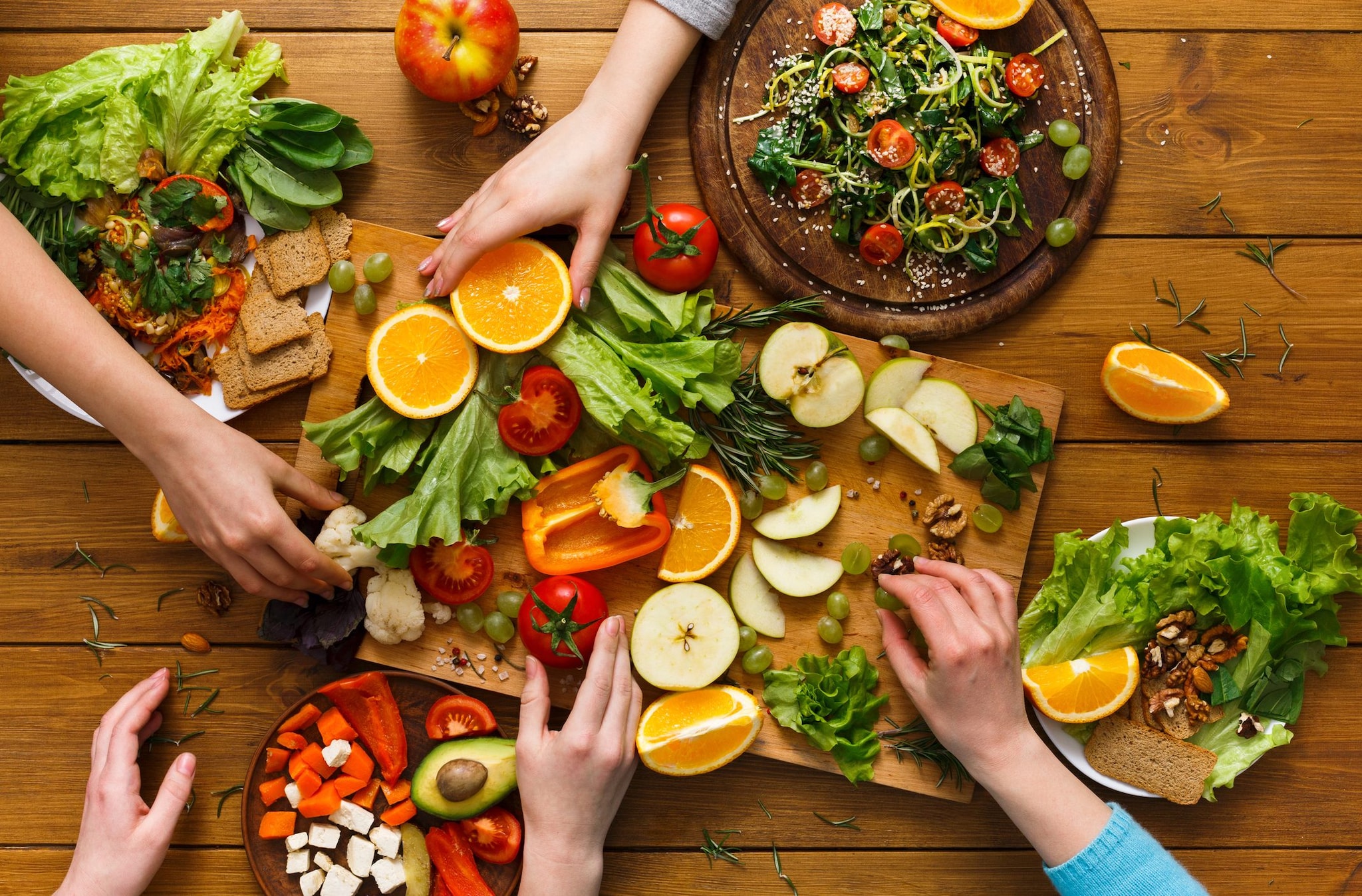